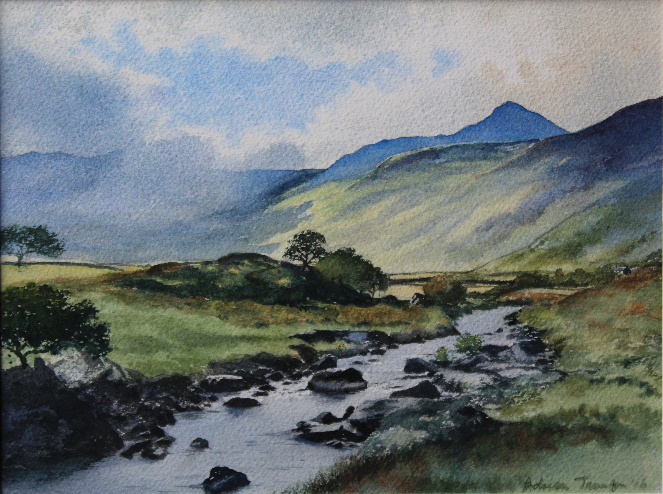 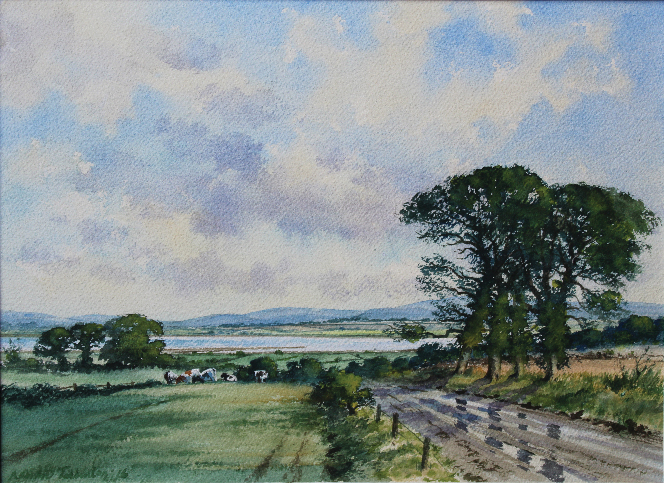 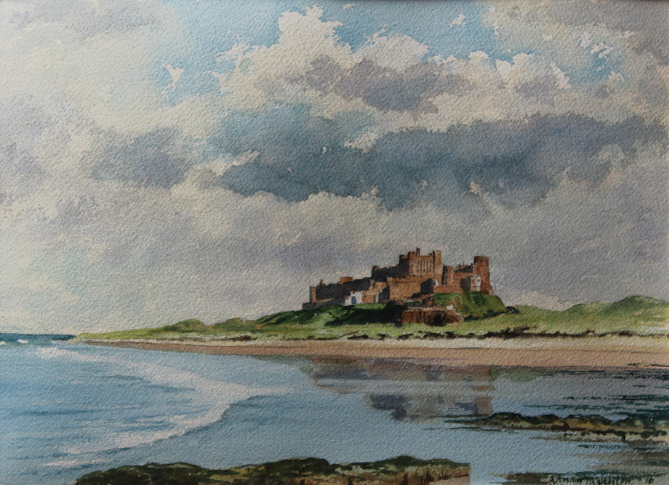 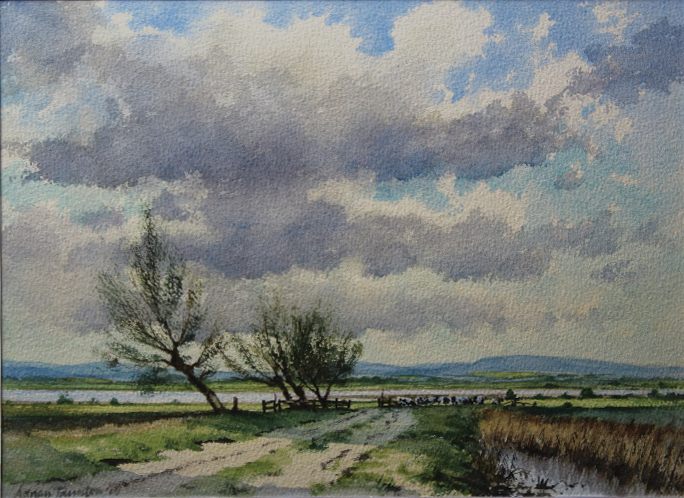 Born in Norwich in 1939, Adrian Taunton represents the latest generation in a line of painters stretching back to William Taunton (1809-1898) who was the last known pupil of David Cox.

Adrian became a full-time professional painter later in life – after an interesting career in business which took him all over the world. For as long as he can remember, he has been steeped in the works of the Norwich School, Edward Seago and other East Anglian artists. His desire to express himself in paint was, therefore, instinctive. Adrian’s father was a painter of some standing, and it is fitting that since Adrian had his major career change, he has become regarded as one of Norfolk’s leading watercolourists.

Adrian’s skill in capturing dramatic skies, open horizons, sunlight, shadows, water and its reflections, make his paintings instantly recognisable as his. There is no need to search for his signature!

Adrian is a member of the East Anglian Group of Marine Artists and has exhibited regularly with the RSMA and with the RI at the Mall Galleries in London. Twice a finalist in the Sunday Times Watercolour Competition, galleries across the country are proud to exhibit his delightful work.