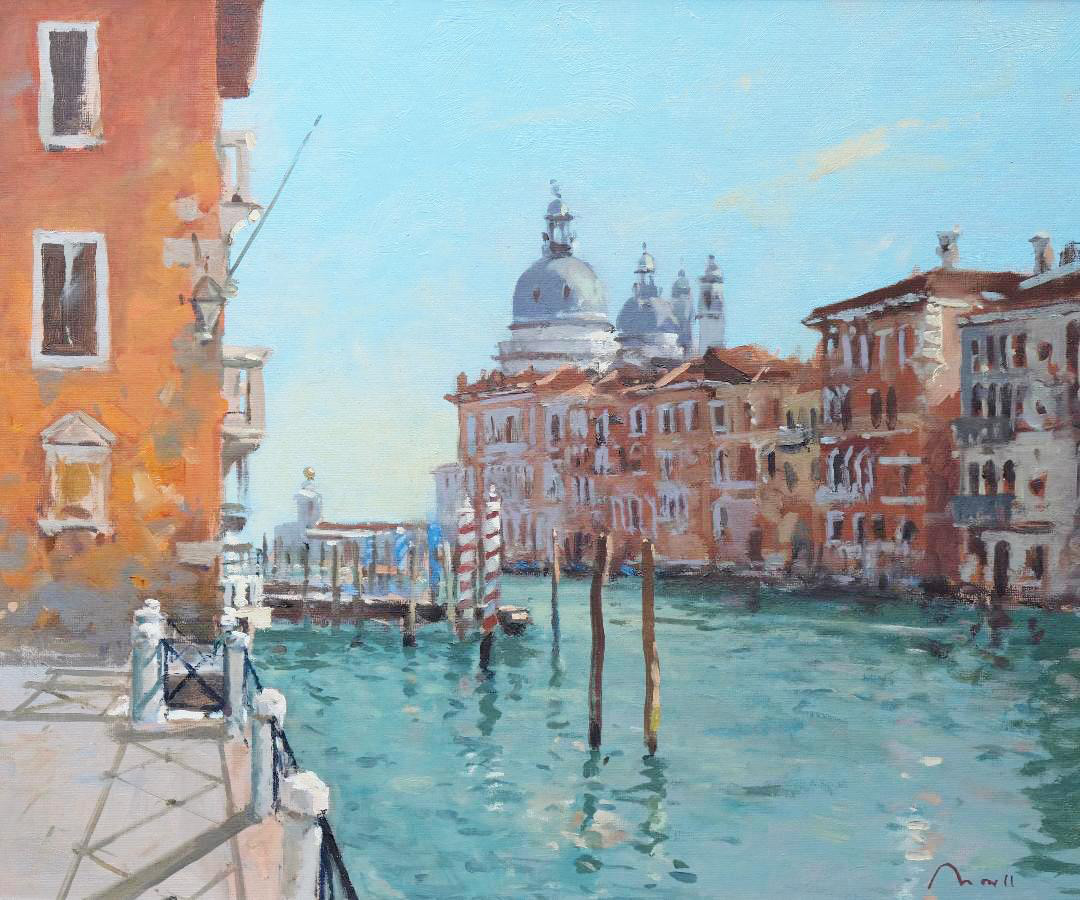 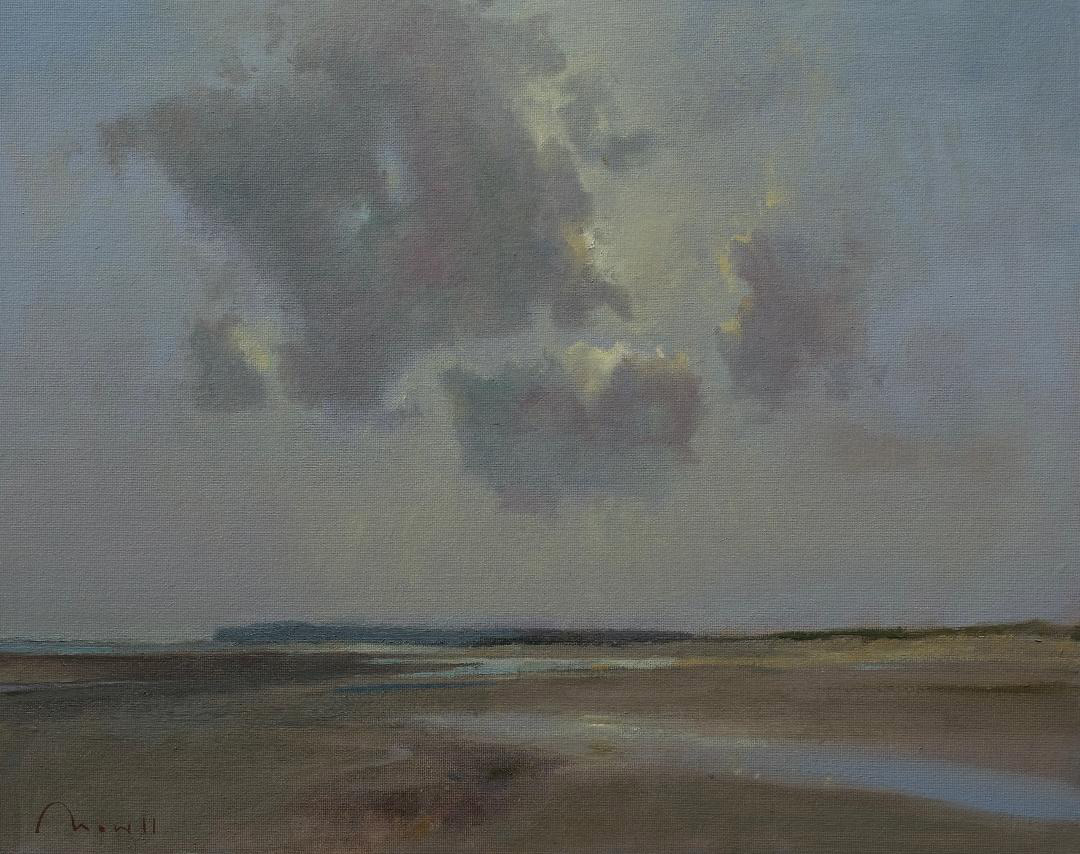 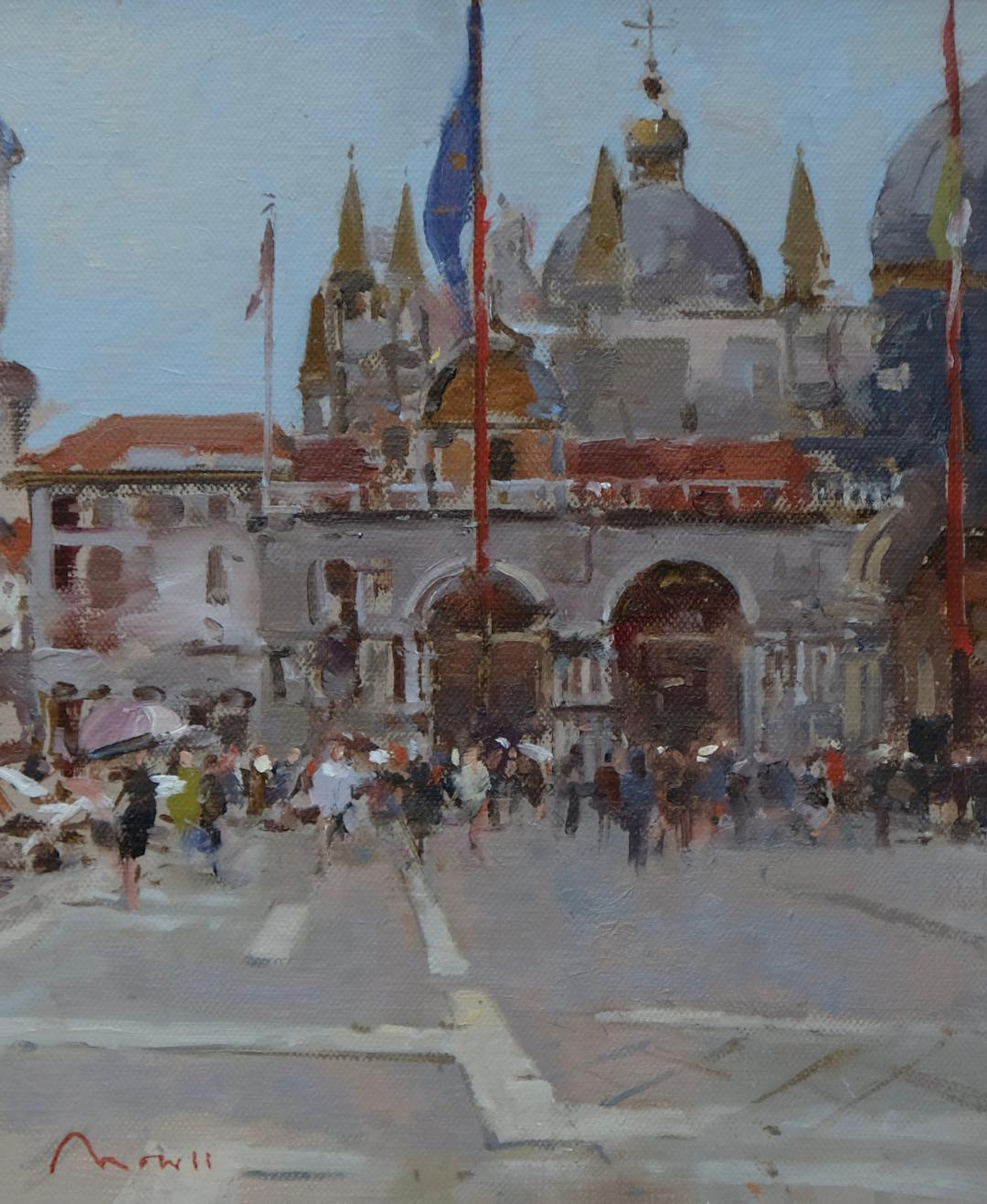 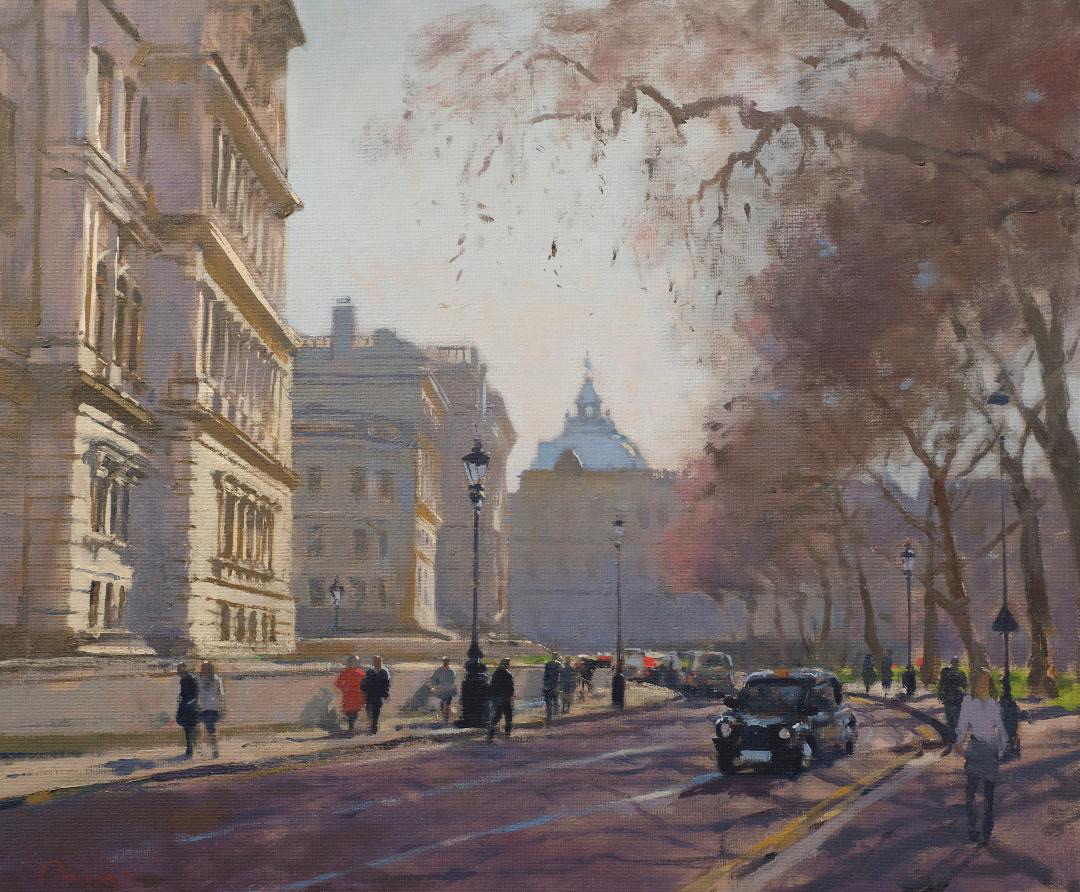 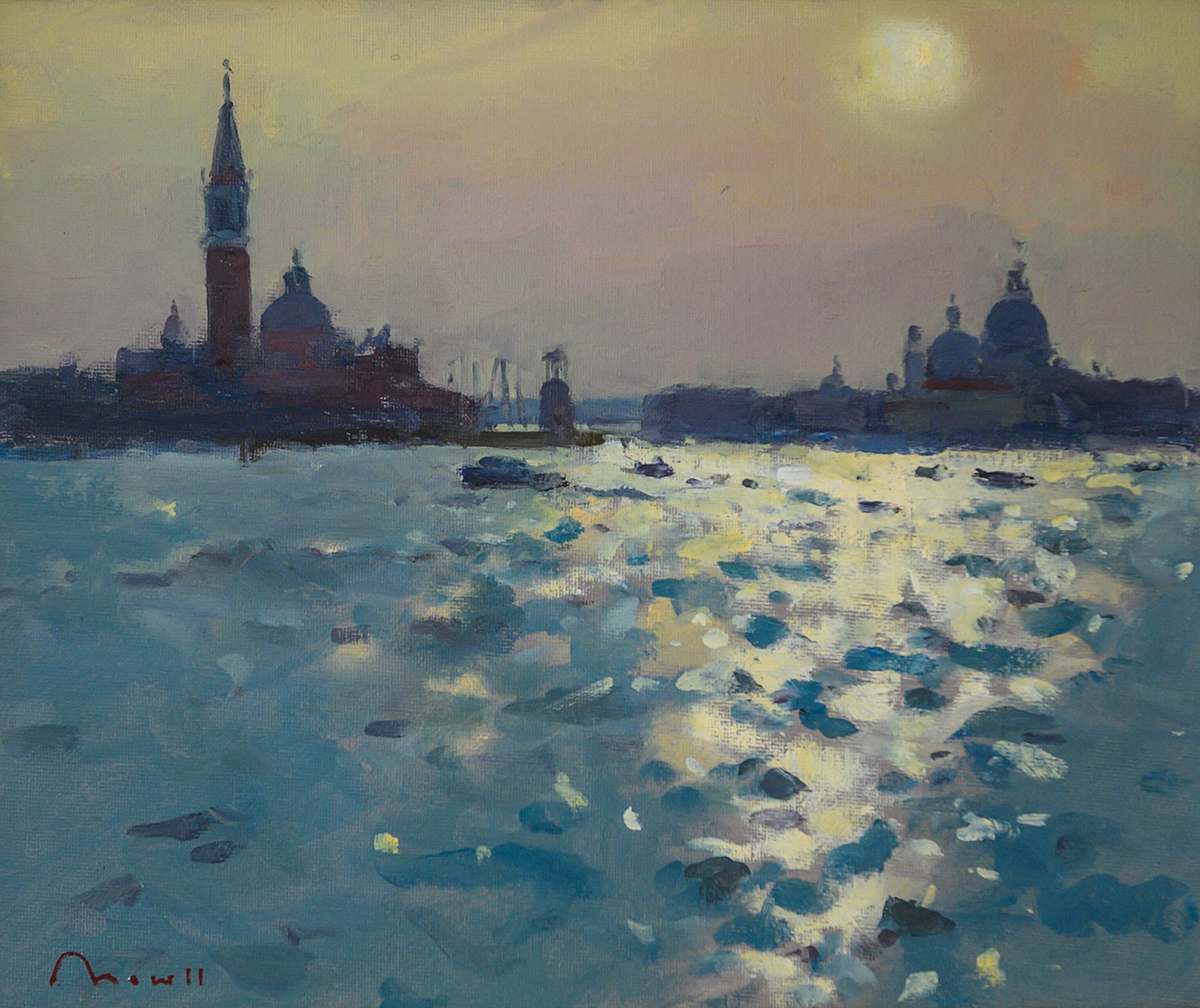 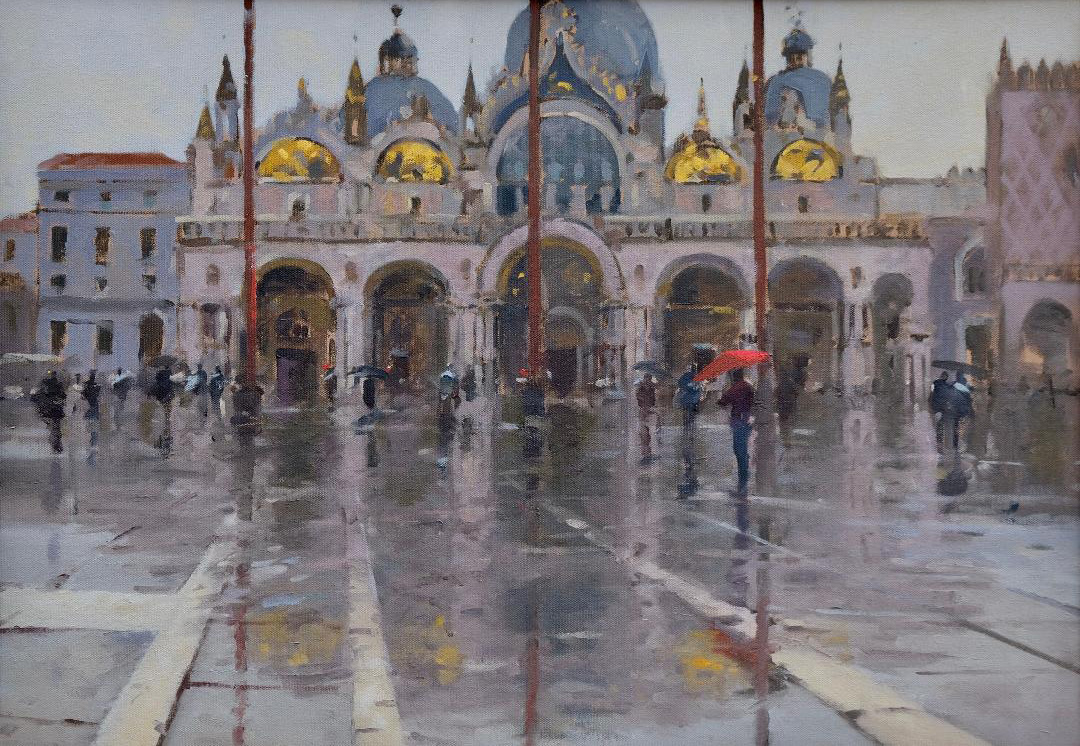 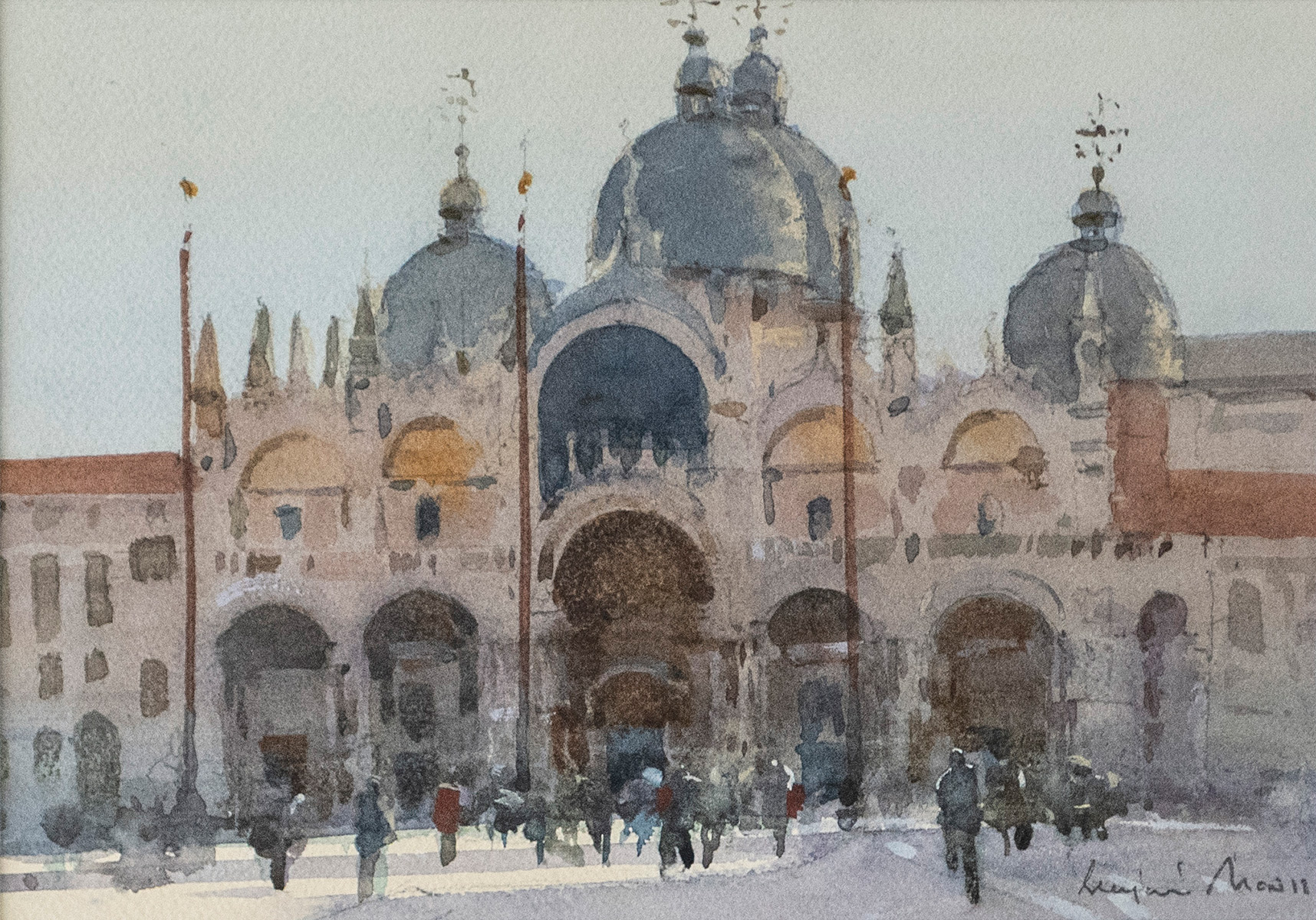 Ben Mowll is the current President of The Royal Society of Marine Artists, based at the Mall Galleries, London. He has exhibited with them since 2004. He also exhibits with the Royal Society of Oil Painters (ROI). He paints in both oil and watercolour.

He produced the cover illustration for ‘Operation Red Jericho’ (winner of Poppy Red Award for innovation in children’s books at the British Book Trade Awards.) Also, further illustrations for “Operation Typhoon Shore’ and ‘Operation Storm City.’ All published by Walker Books and known as ‘The Guild Trilogy.’

Ben has had 20 solo shows since 1996 and has works with various galleries in the UK. His work is in both Private and Corporate collections in the UK, Europe, USA, UAE, Hong Kong and Australia. Travel is a significant feature of his work, together with light and atmosphere which he finds always compelling.