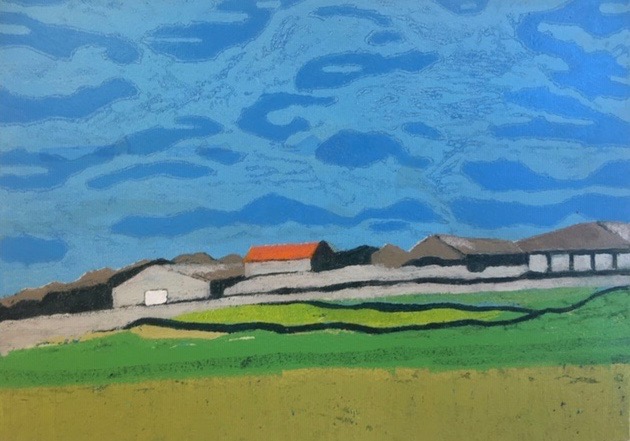 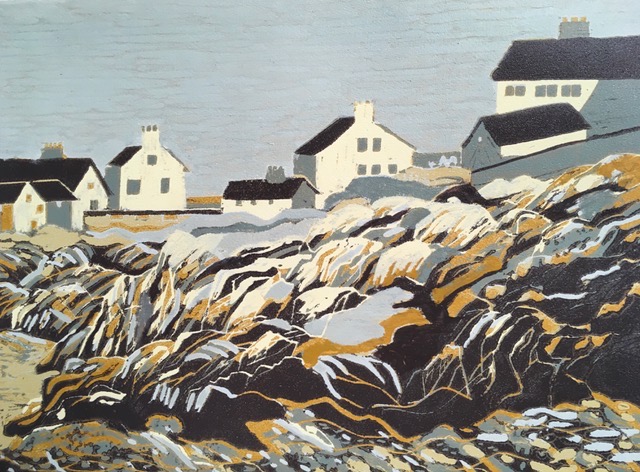 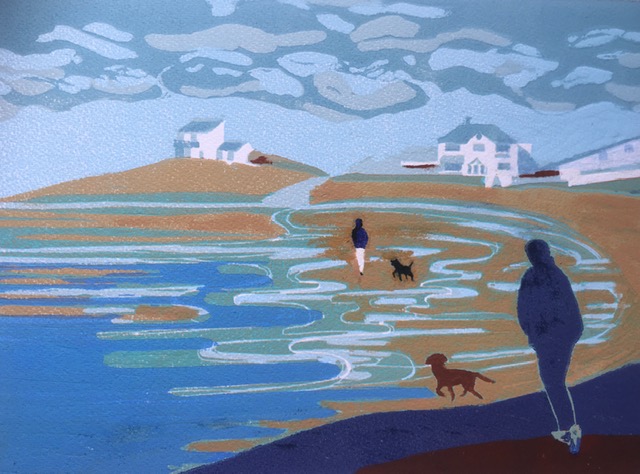 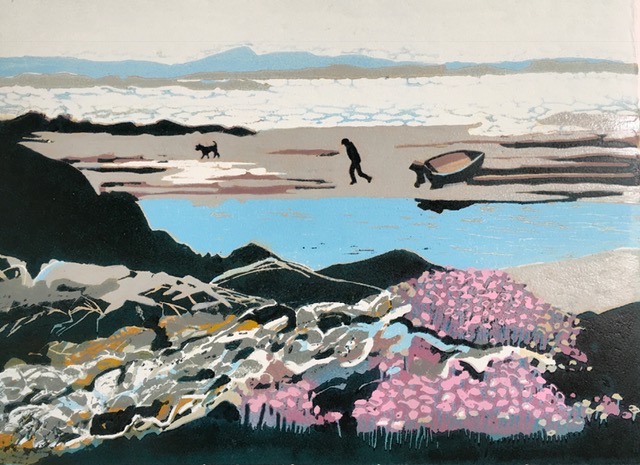 Born in Montreal, Canada, Frances studied at Ecole des Beaux Arts where she gained a diploma in Publicity. In Britain she took a degree in fine arts at North Staffordshire, graduating with a 1st Class Honours degree specialising in printmaking.

Frances’s creativity is based in drawing and photography – taking images into paint and print – embracing the exciting diversification which that entails.

Frances has devoted much time and effort promoting art in the community. For many years she served on the committee of
the Patrons and Associates of the Manchester City Art Galleries
is a Founder Member of Cheshire Artists’ Network
a Member of the Manchester Academy of Fine Arts
an Honorary Board Member of Norton Priory Museum.

Travelling has given her constant inspiration for her work and she has enjoyed two Artist Residencies, ie