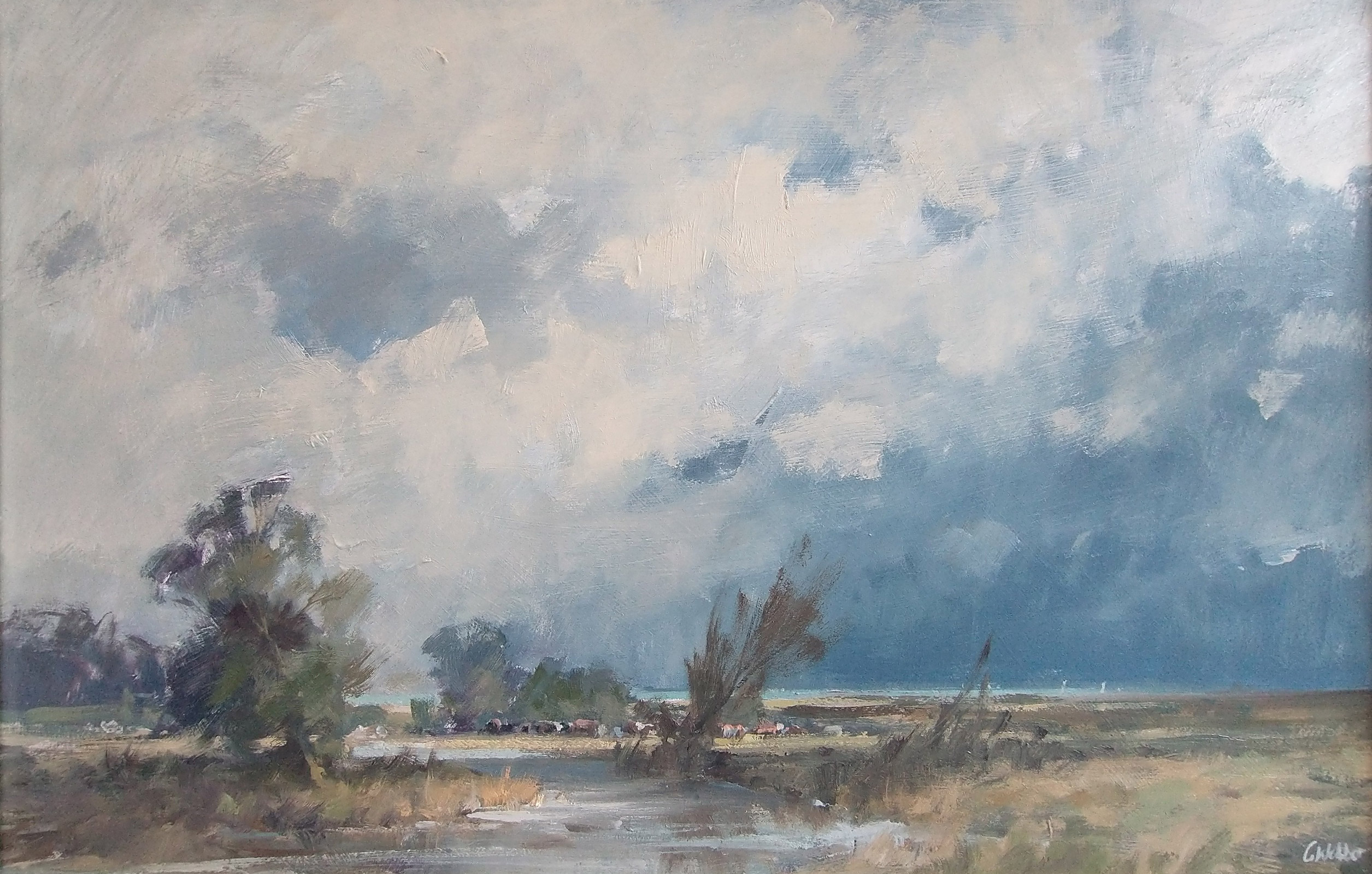 Cattle in the Marshes 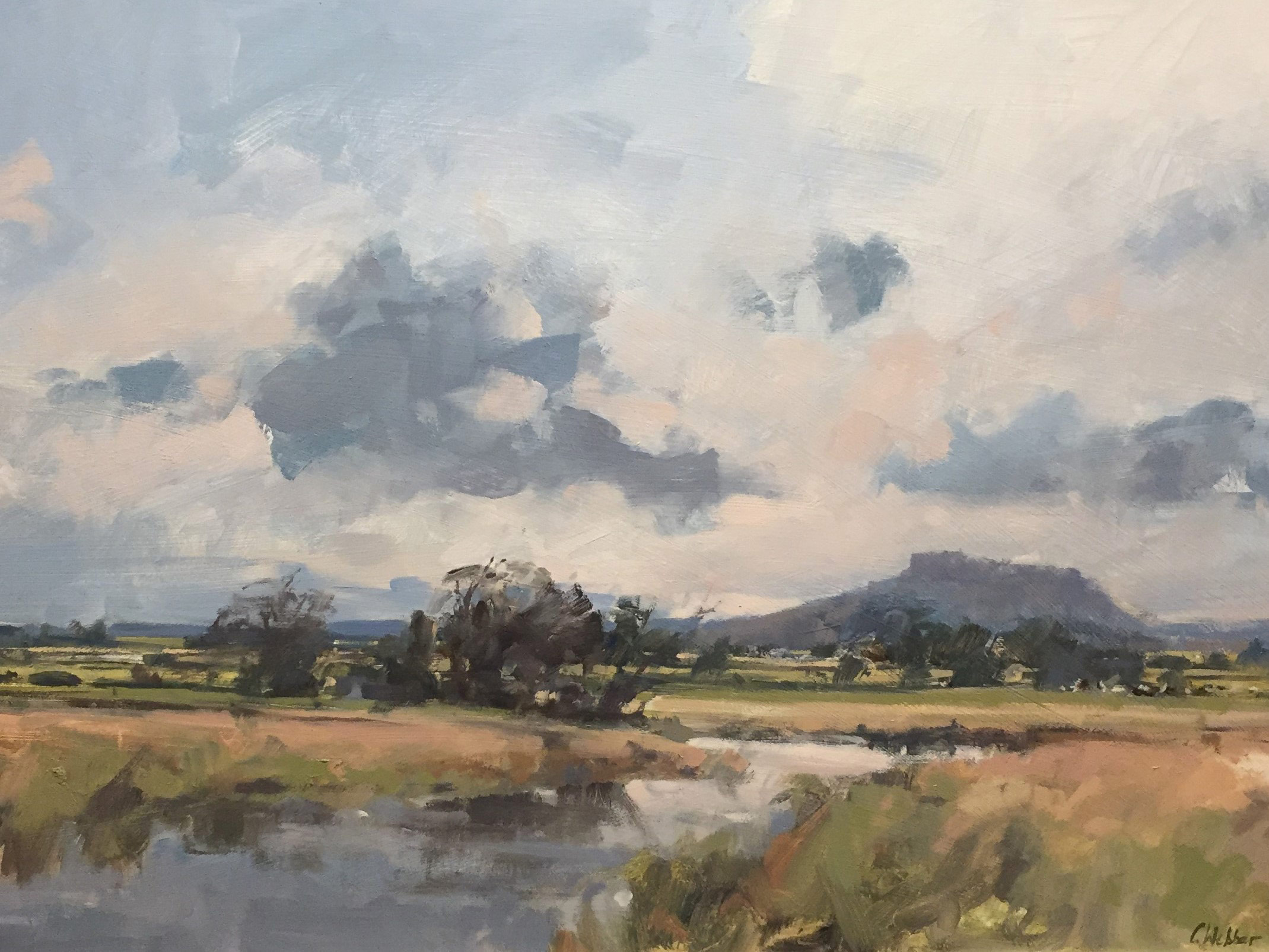 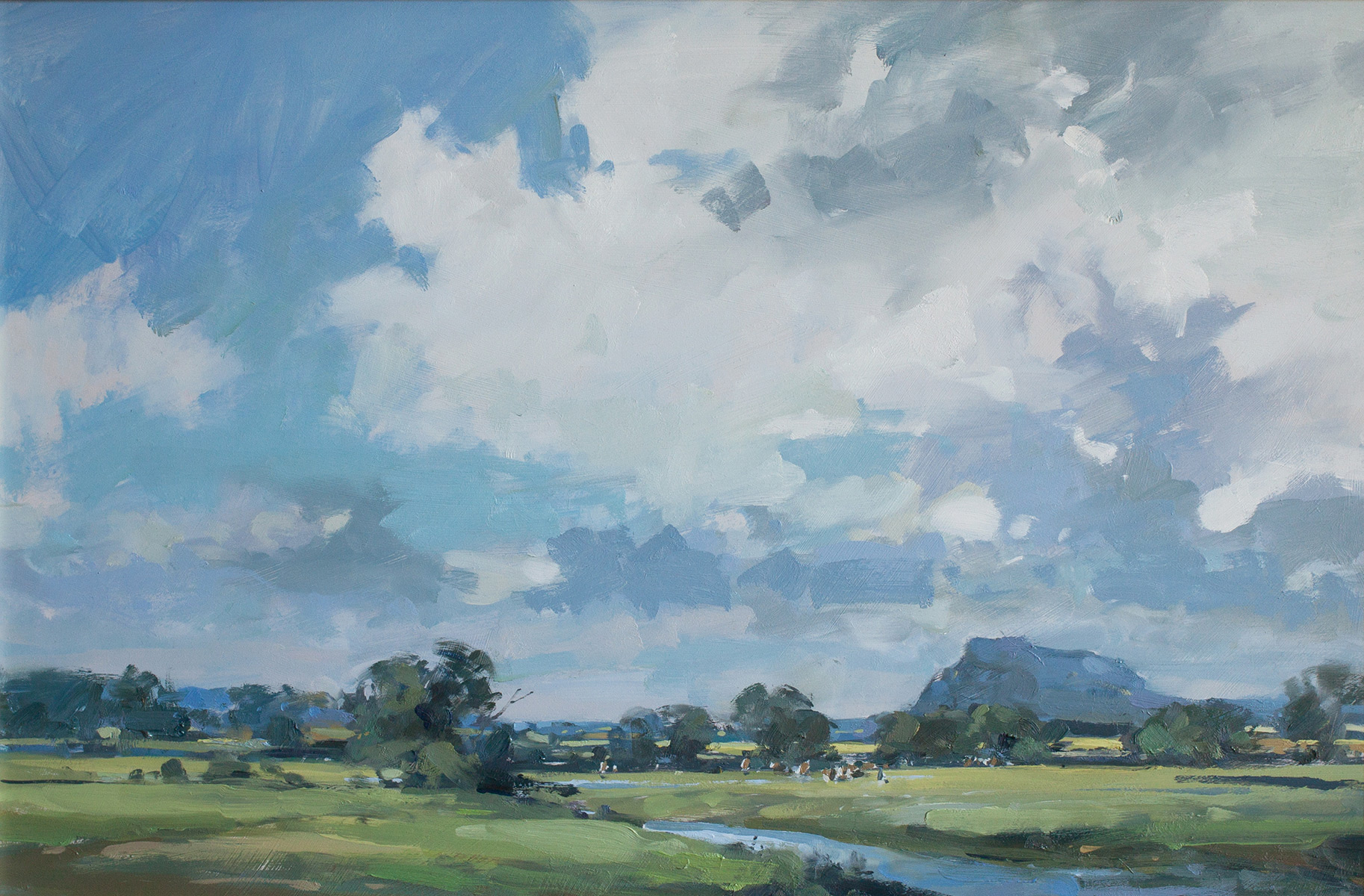 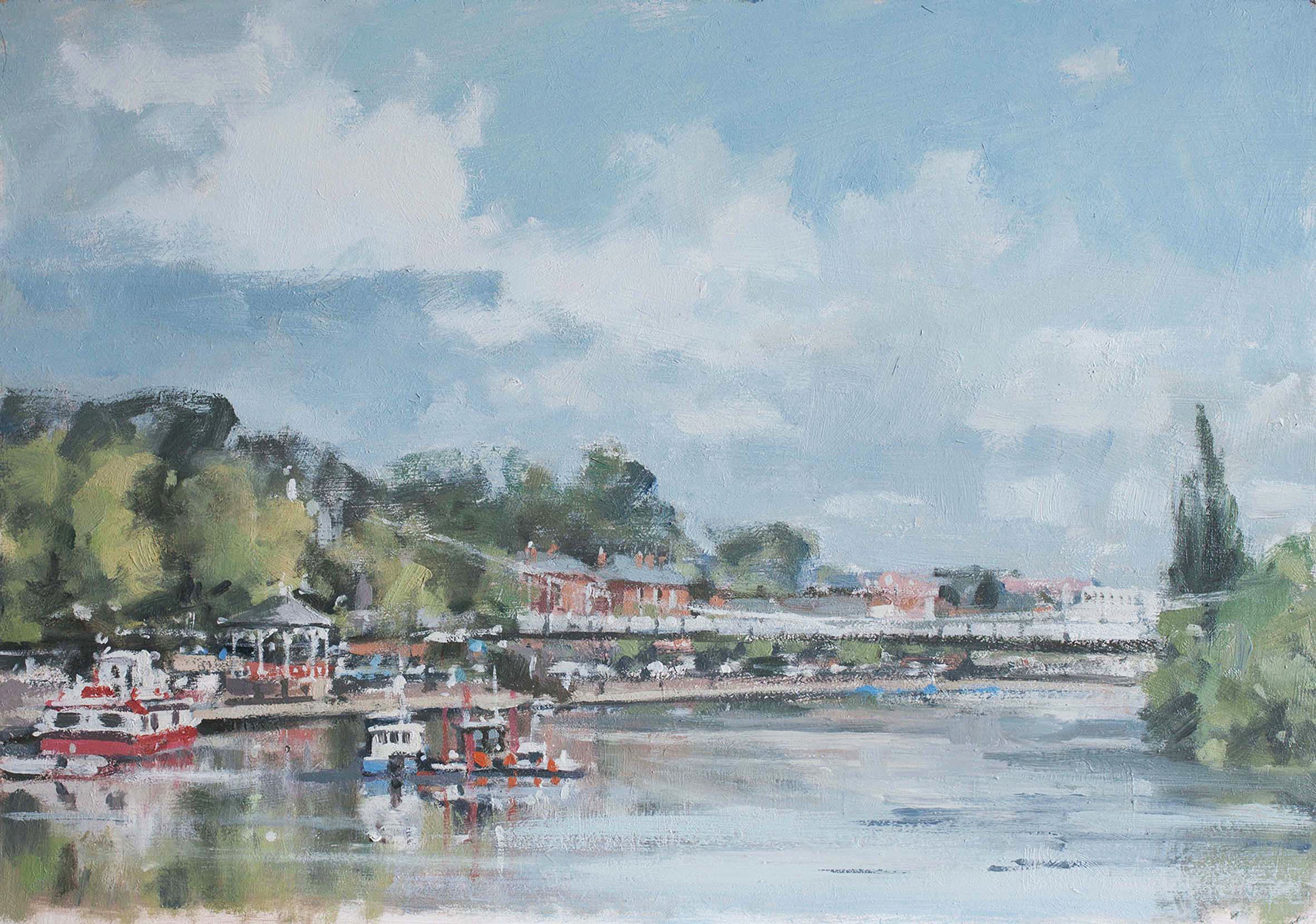 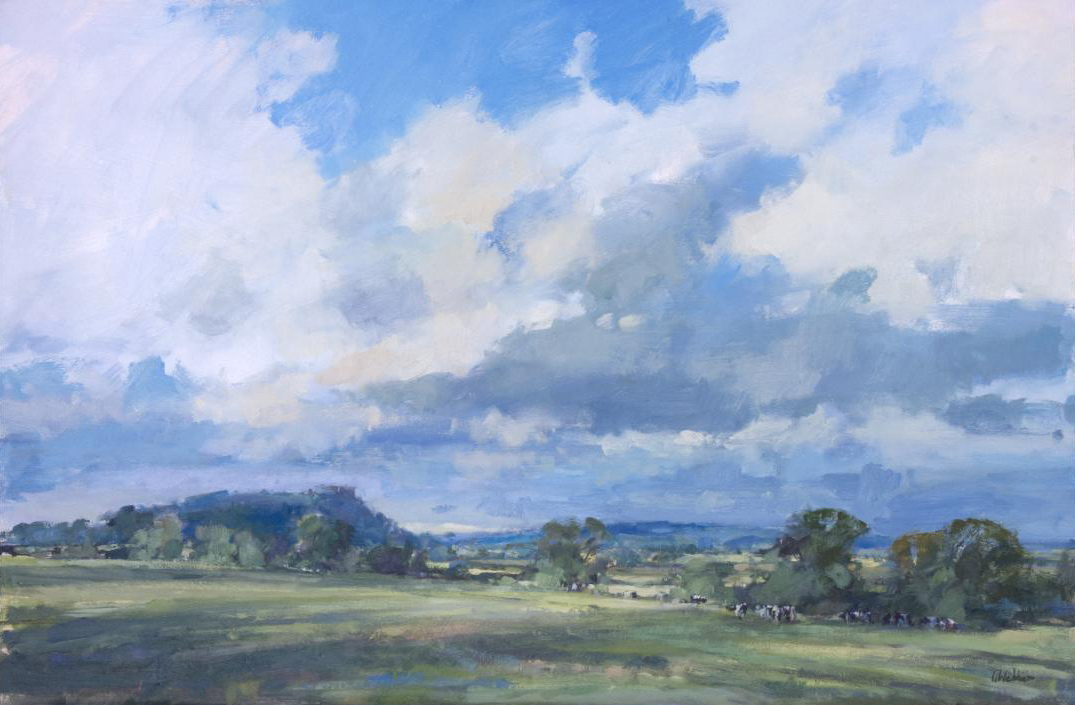 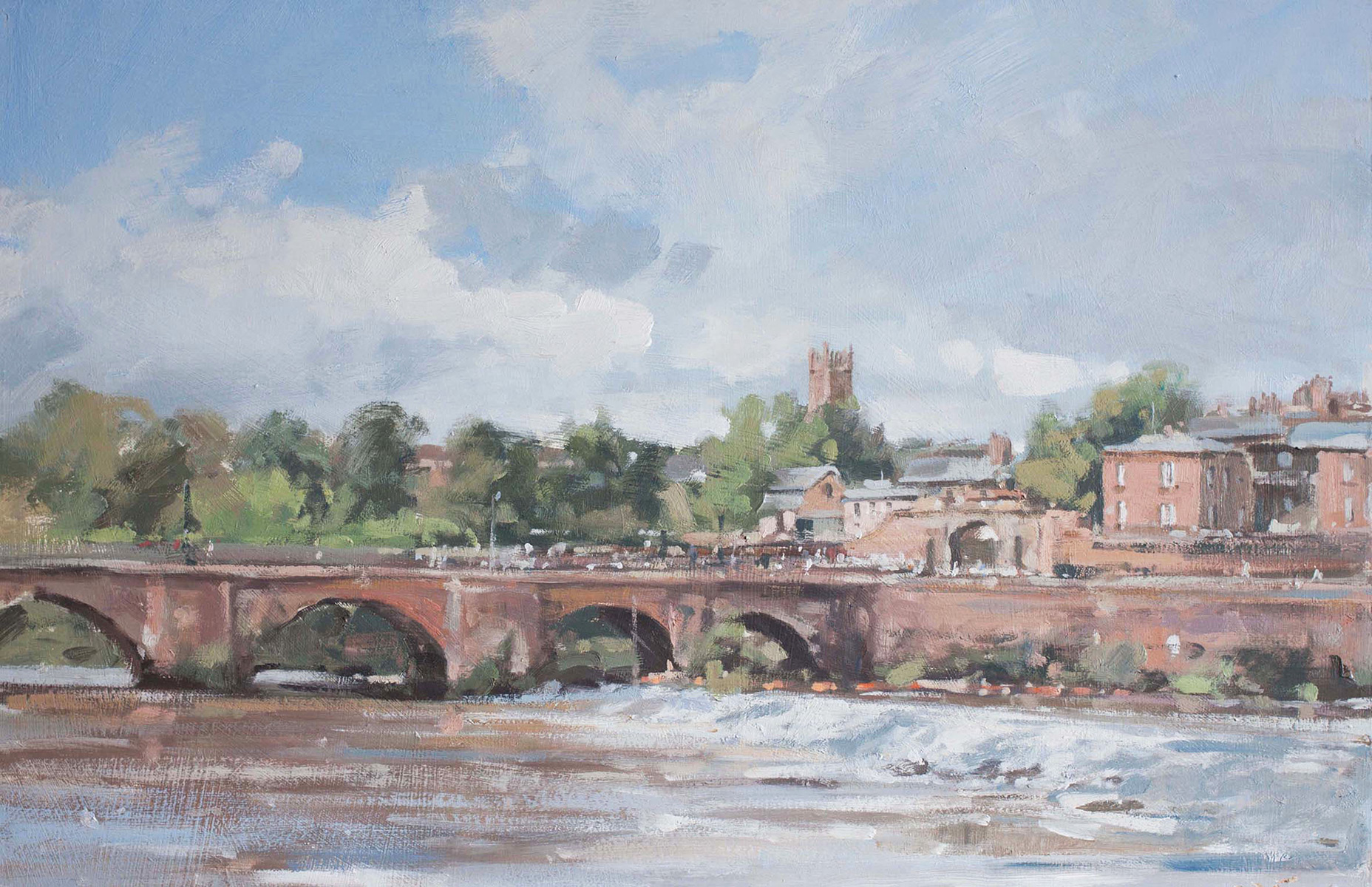 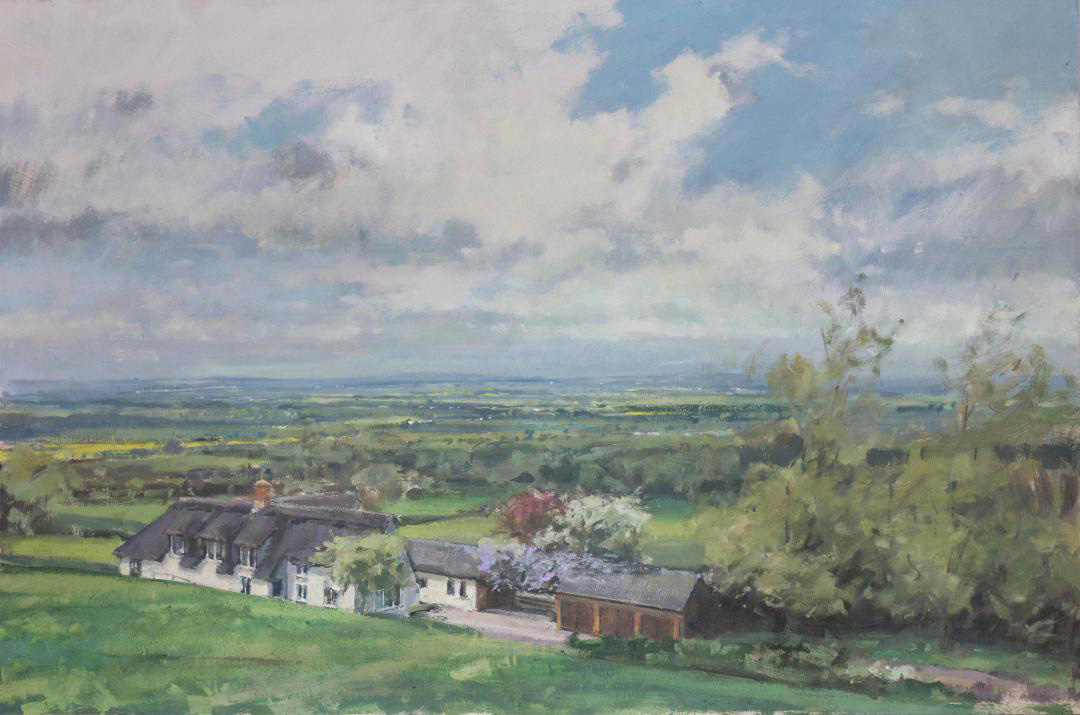 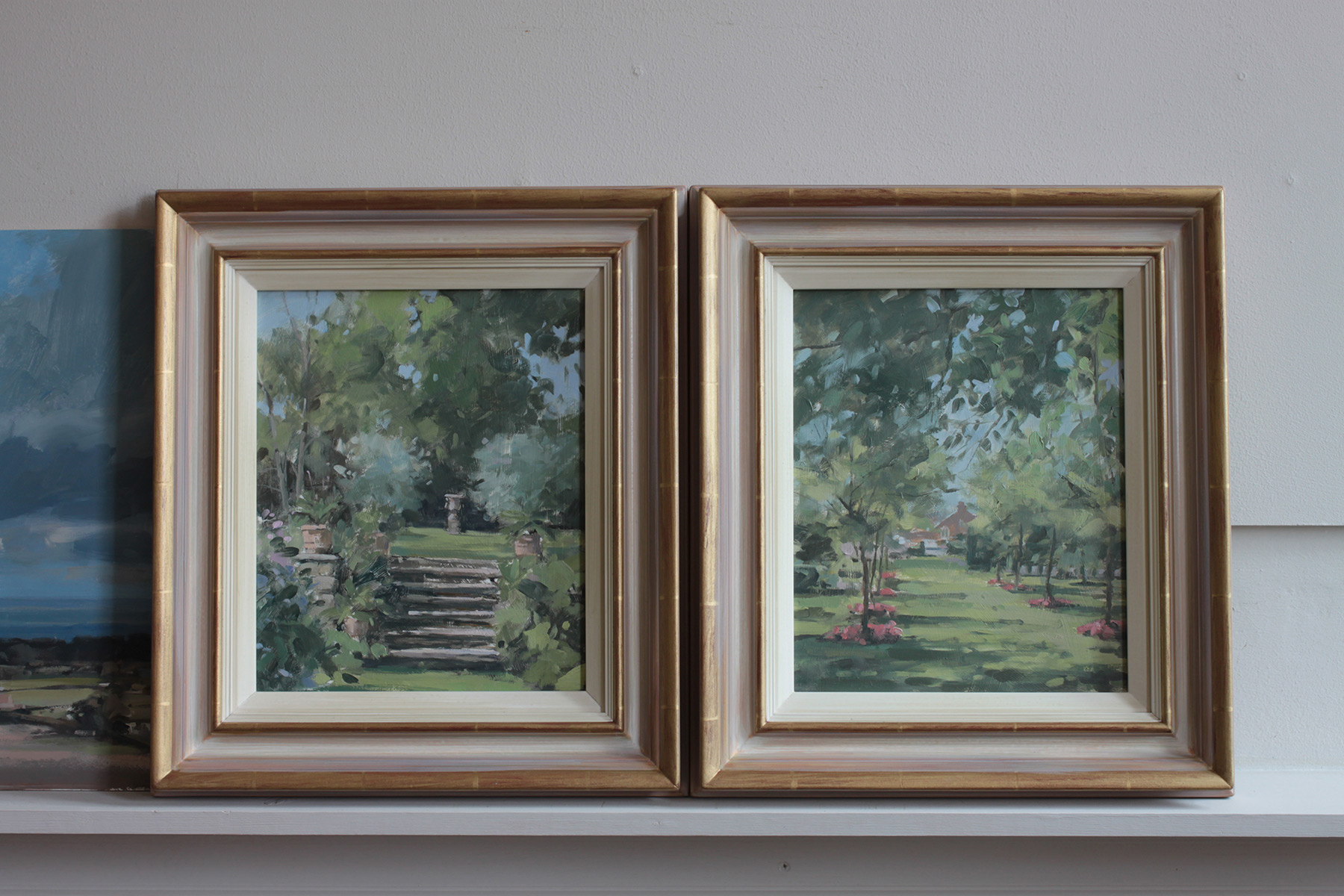 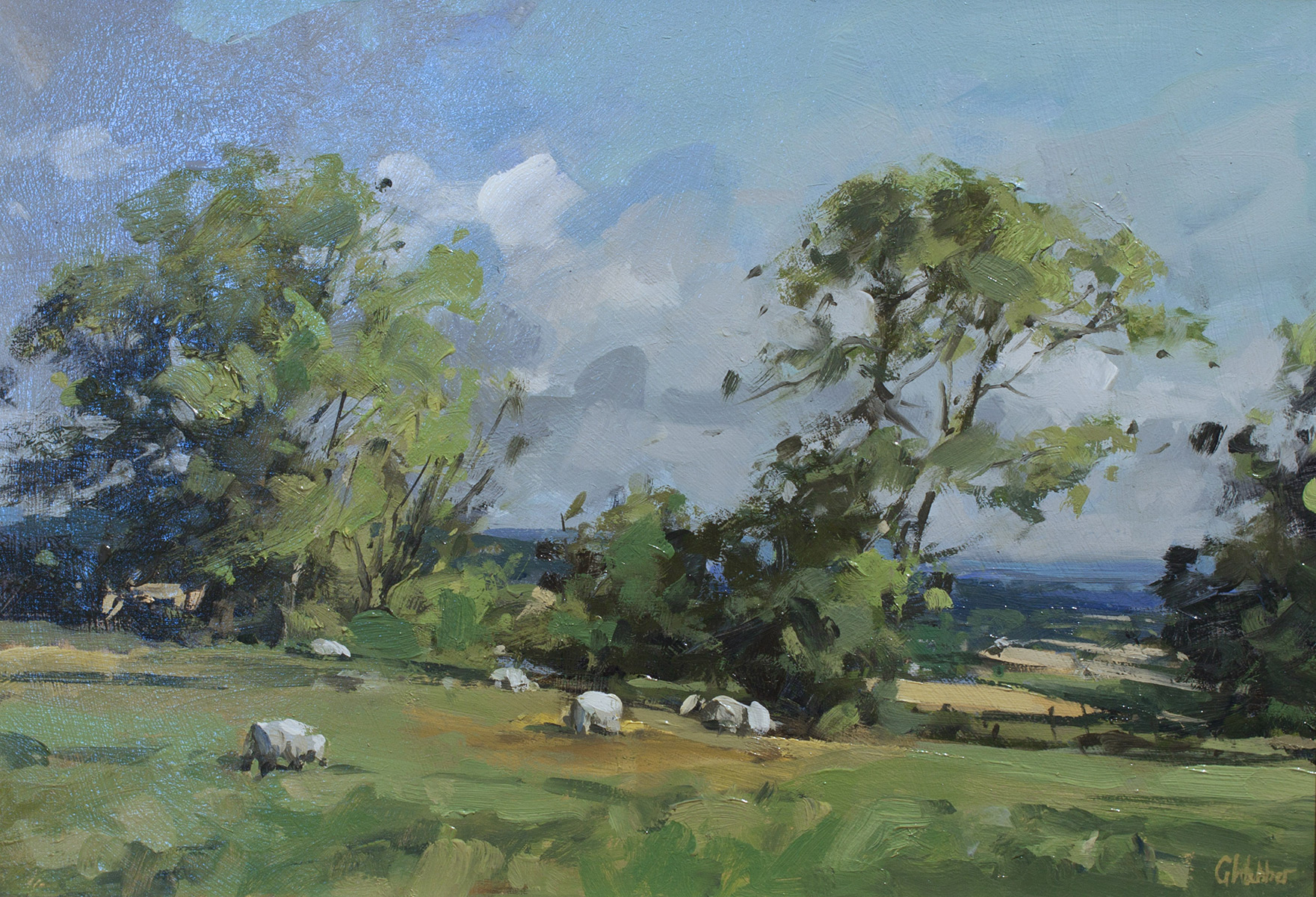 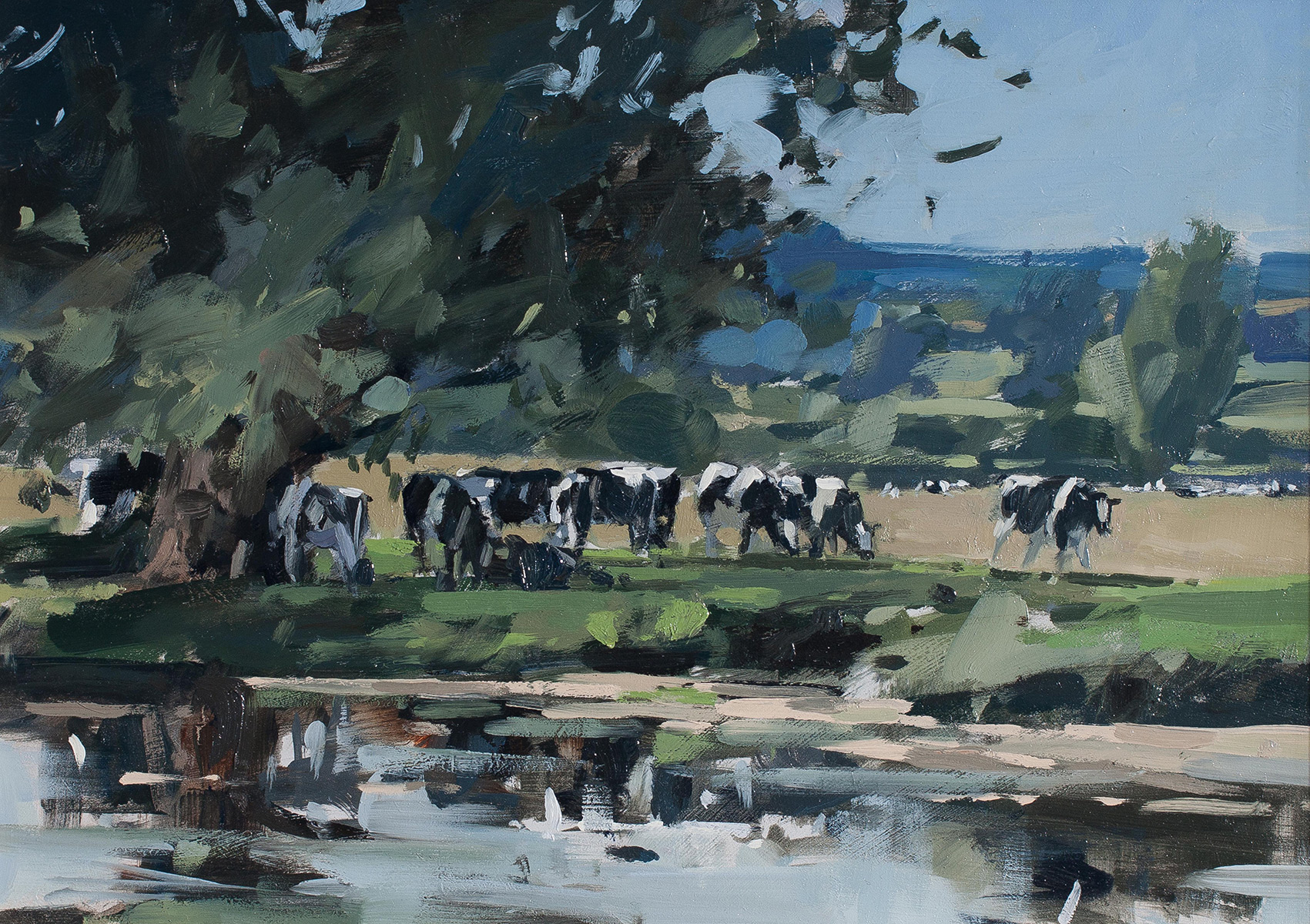 Cows By The River 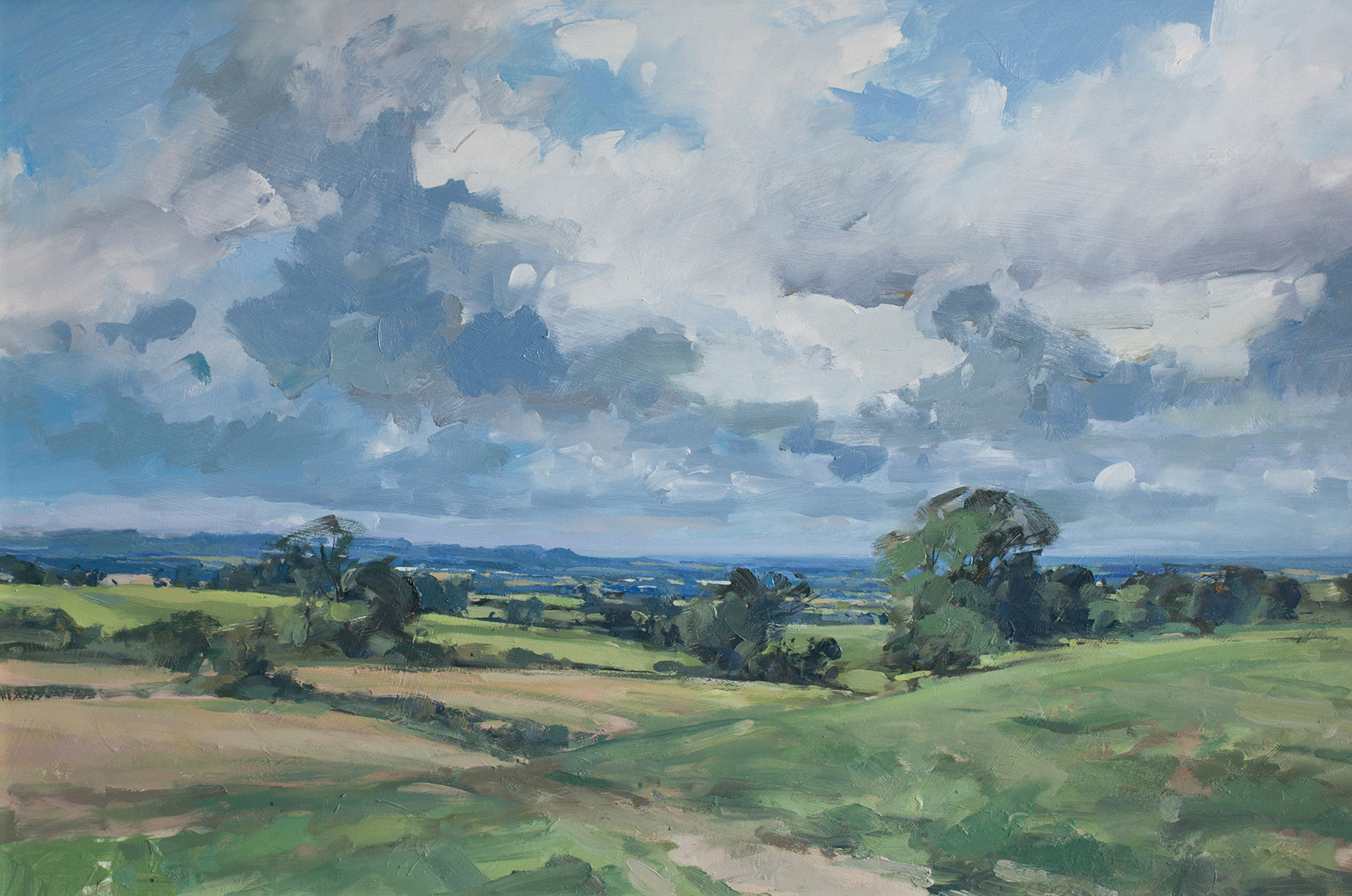 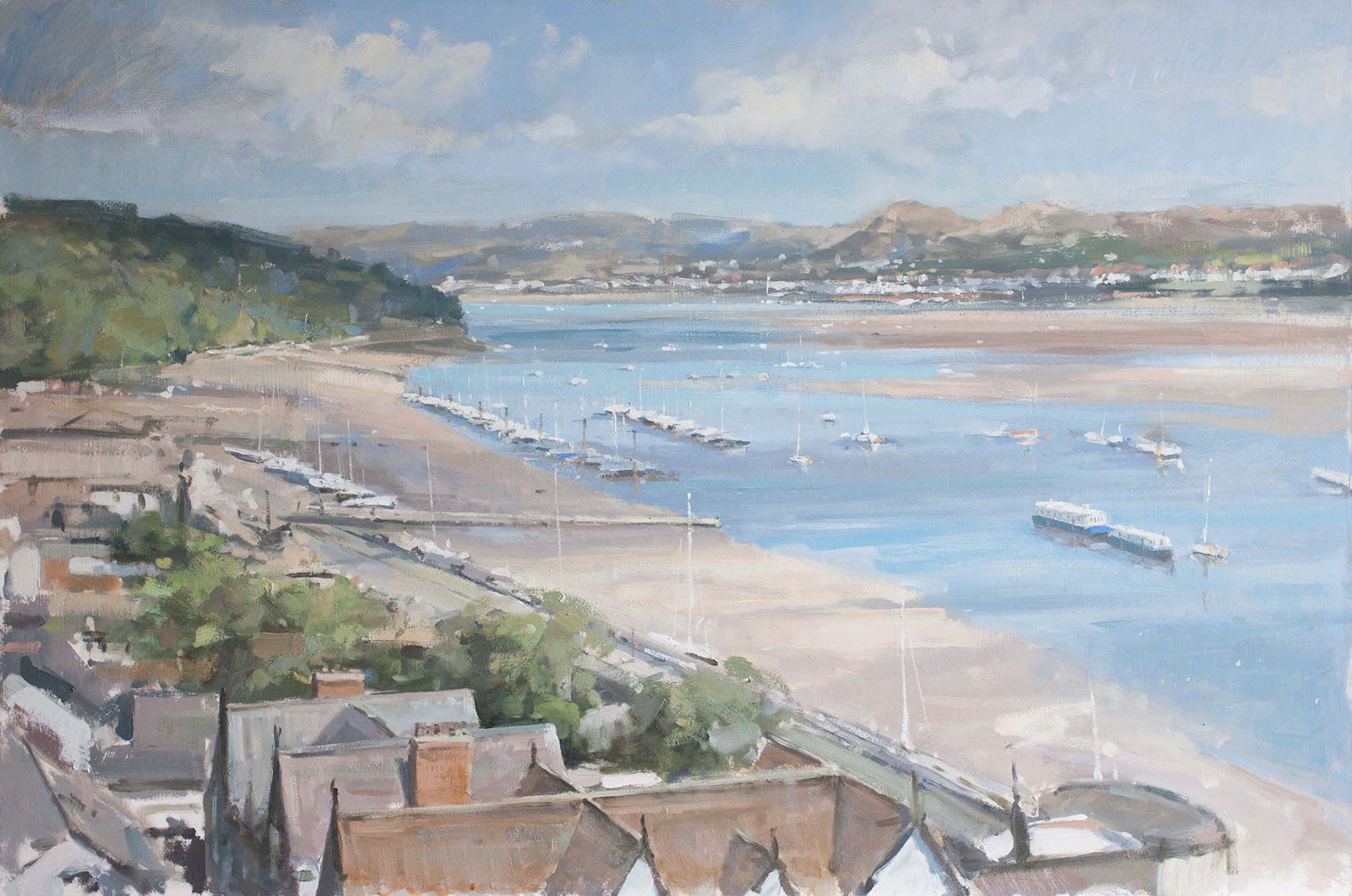 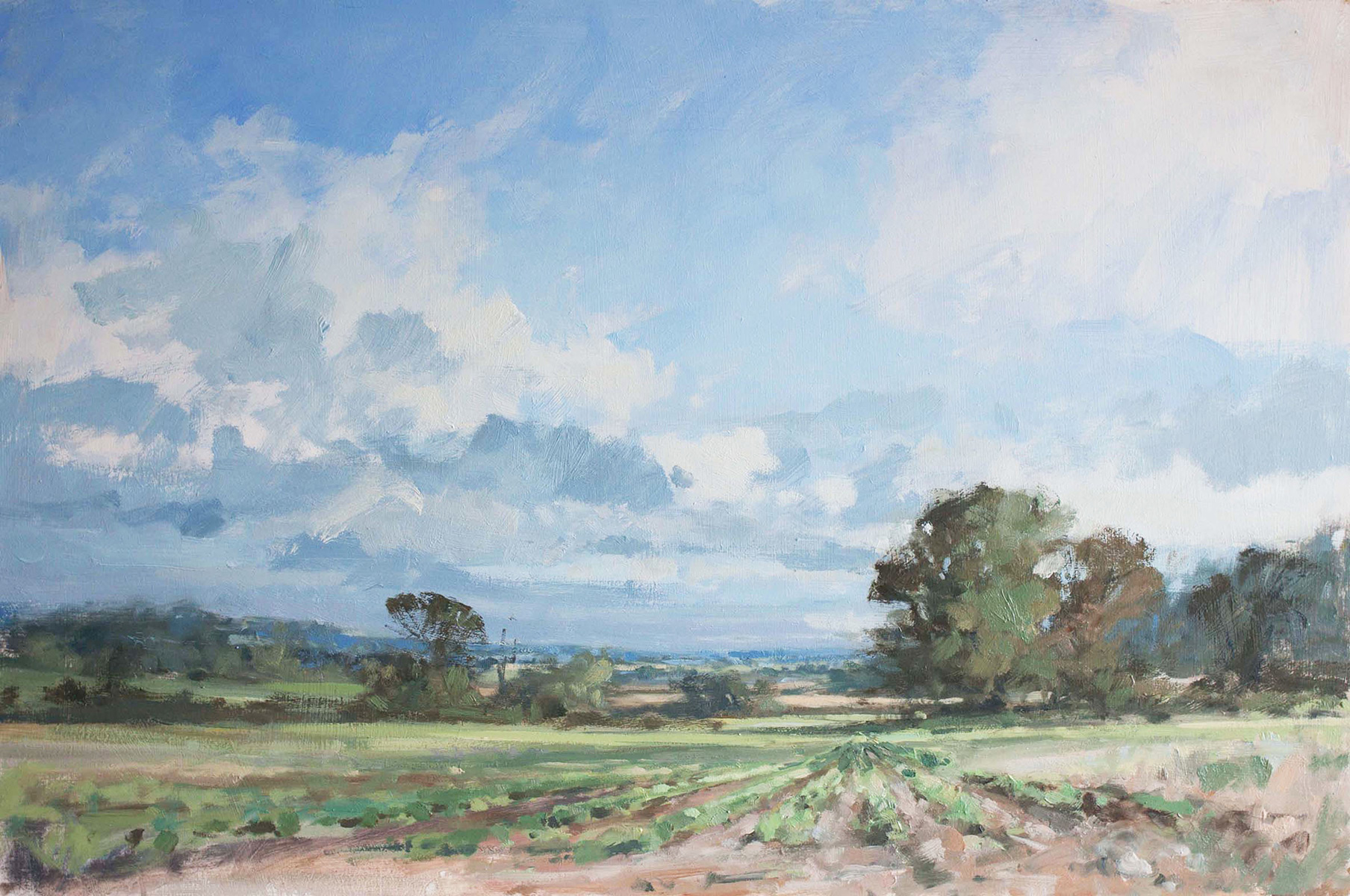 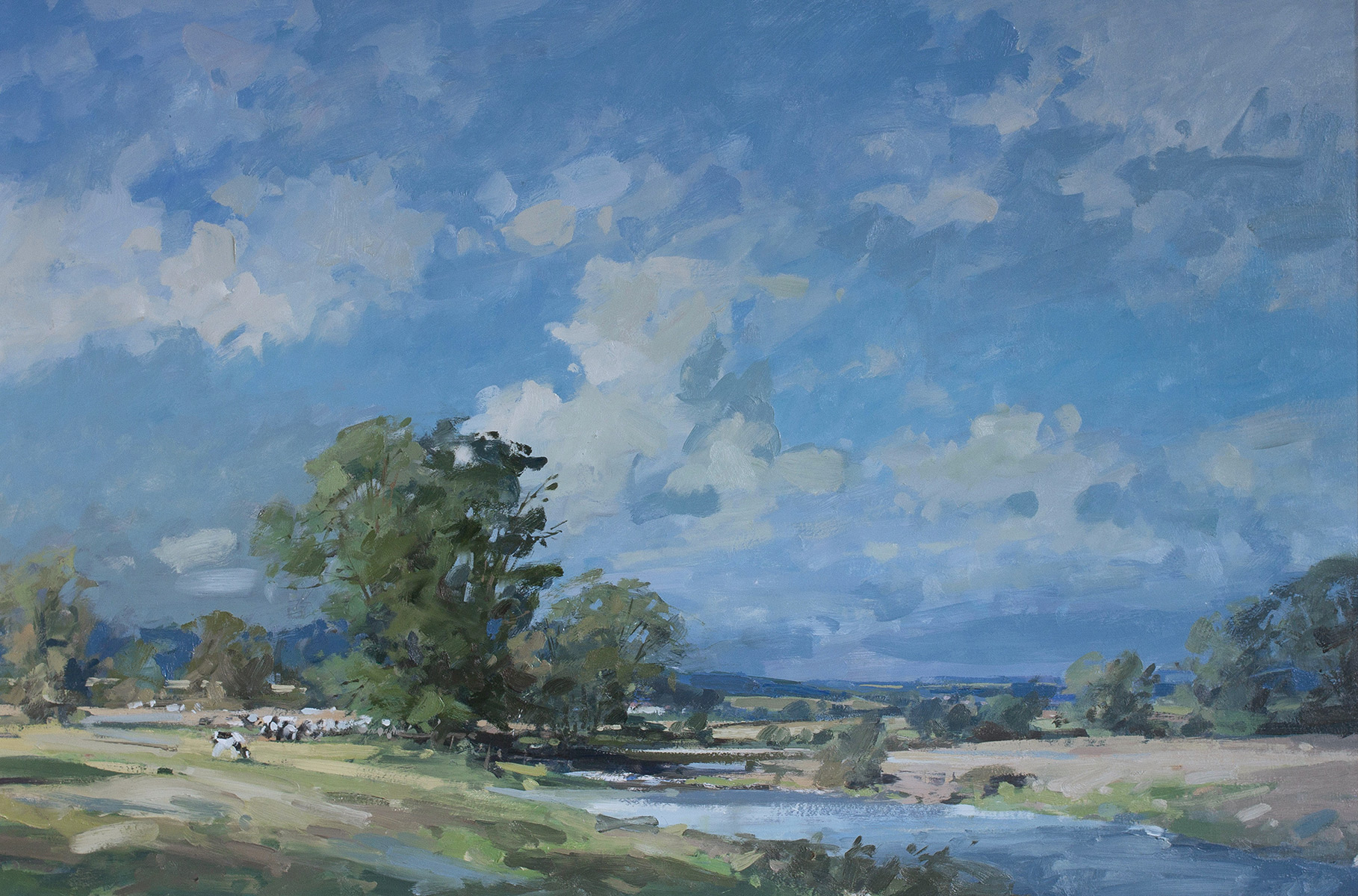 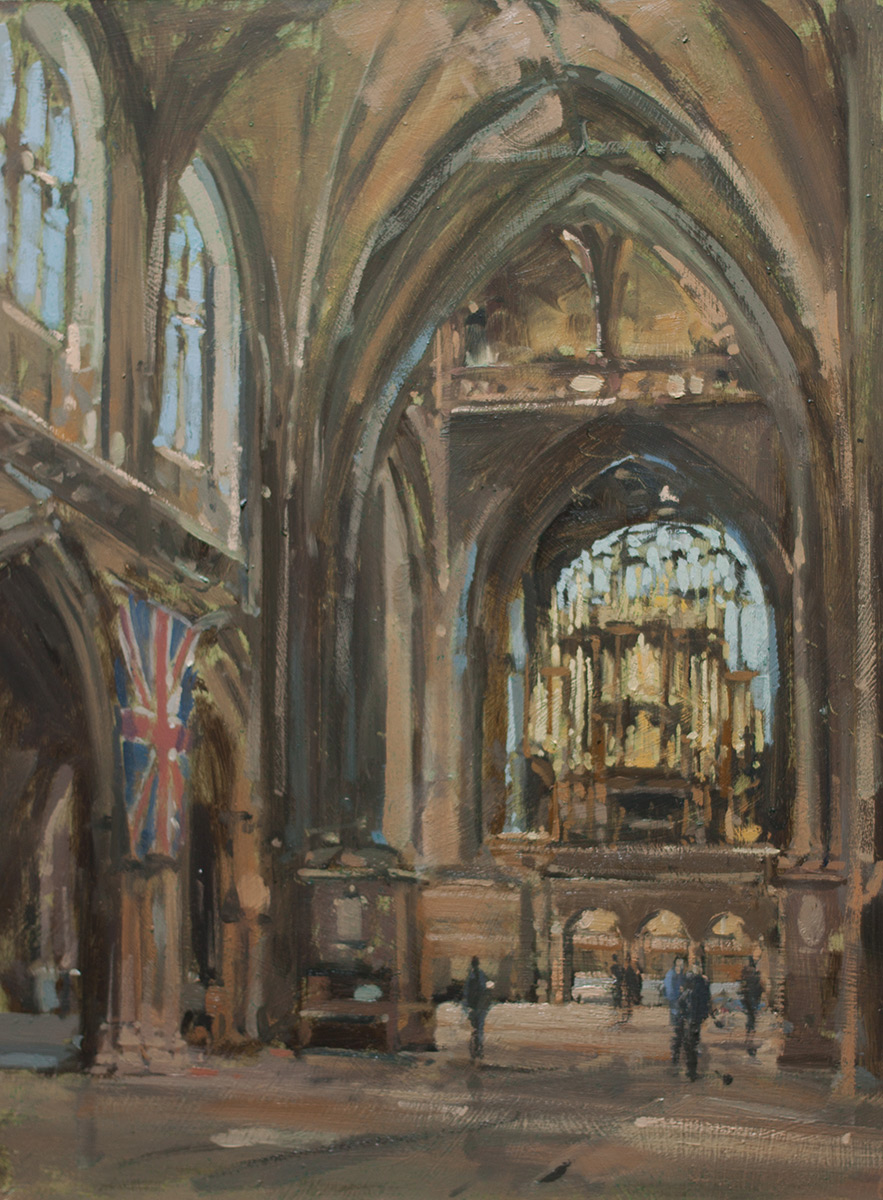 Graham was born in North East Essex in 1980 and is a self taught oil painter. Most of Graham’s paintings are inspired by small, seemingly insignificant observations, such as a fleeting play of light or subtle changes in colour that can bring the landscape to life. He is Influenced by landscape artists such as Seago, Becker and the loose painterly sketches of Constable and Turner although he also draws a lot of inspiration from Sargent, Sickert and the British impressionists.

A lot of Graham’s work is completed from life, often taking the form of plein air oil sketches or information drawings using a graphite stick or ink. These sketches are brought back to the studio where they influence the atmosphere, style and painterly quality captured in his studio work.

‘Interpreting the landscape with expressive brushstrokes is as individual as handwriting and with careful consideration of colour and tone, it’s possible to create work with energy and a sense of light and place.’ His aim is to capture that initial reaction to the subject and translate the idea to the viewer.

In 2012 Graham’s work was selected as part of the Lynn Painter-Stainers Prize Exhibition, touring the Mall Galleries and WH Patterson, London. In 2012 Graham received the Menena Joy Schwabe Memorial Award for an outstanding oil painter at the Royal Institute of Oil Painters annual exhibition. He was also the winner of the Daler-Rowney Prize, IEA Committee’s Choice for a group of paintings shown at the Institute of East Anglian Artists annual exhibition. Graham was selected for the Frank Herring Award at the Royal Institute of Oil Painters exhibition in 2014.

Graham was commissioned to write oil painting and drawing chapters in a book entitled ’Artists Painting Techniques’ published by Dorling Kindersley and is also listed in ’Who’s Who in Art’. As well as writing painting articles for publication, Graham’s paintings have been used by the BBC and his work is collected throughout the UK, Europe and the United States and is also held in the Albert Sloman Library, University of Essex permanent collection.