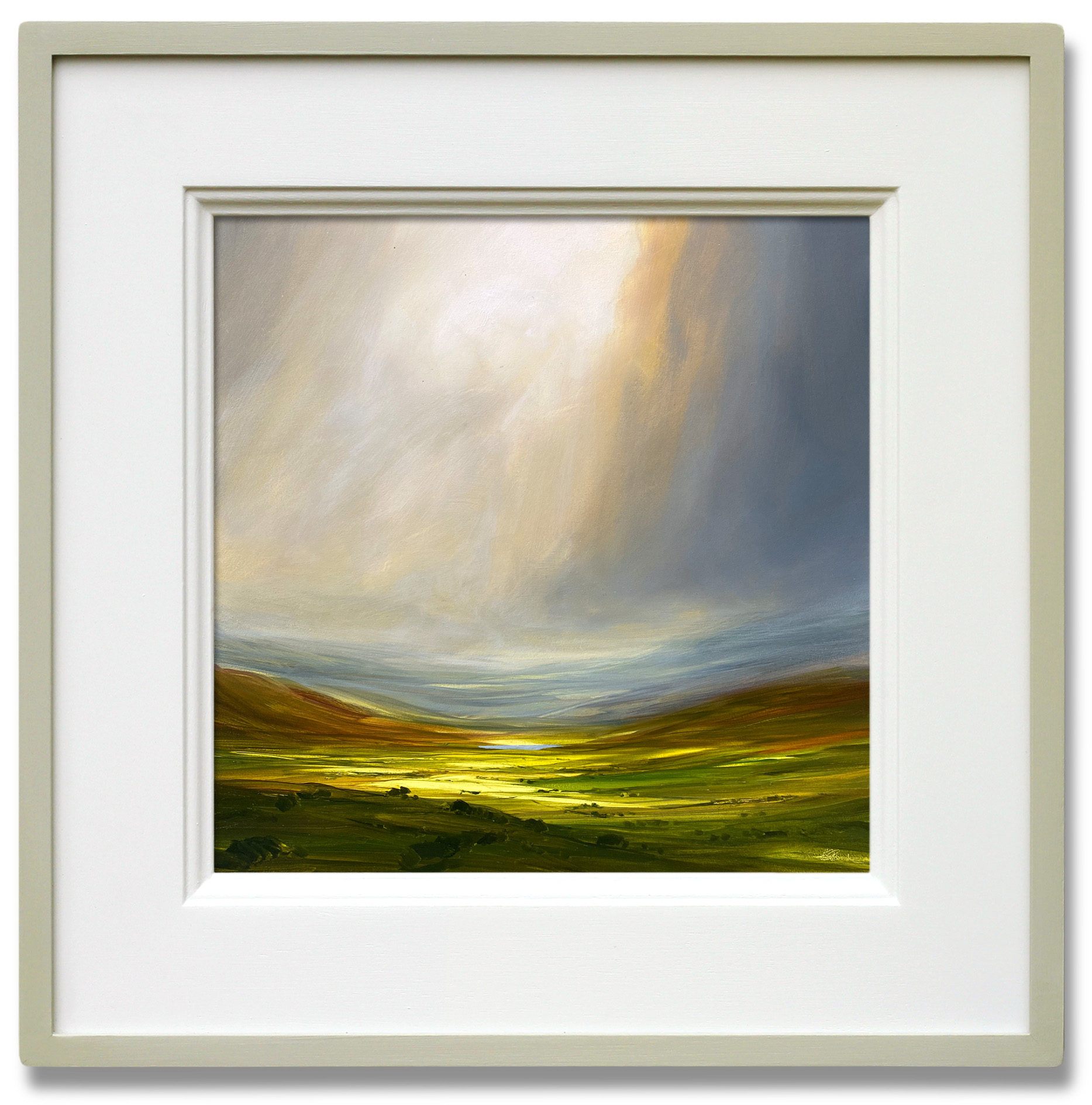 Promise of a Brighter Day 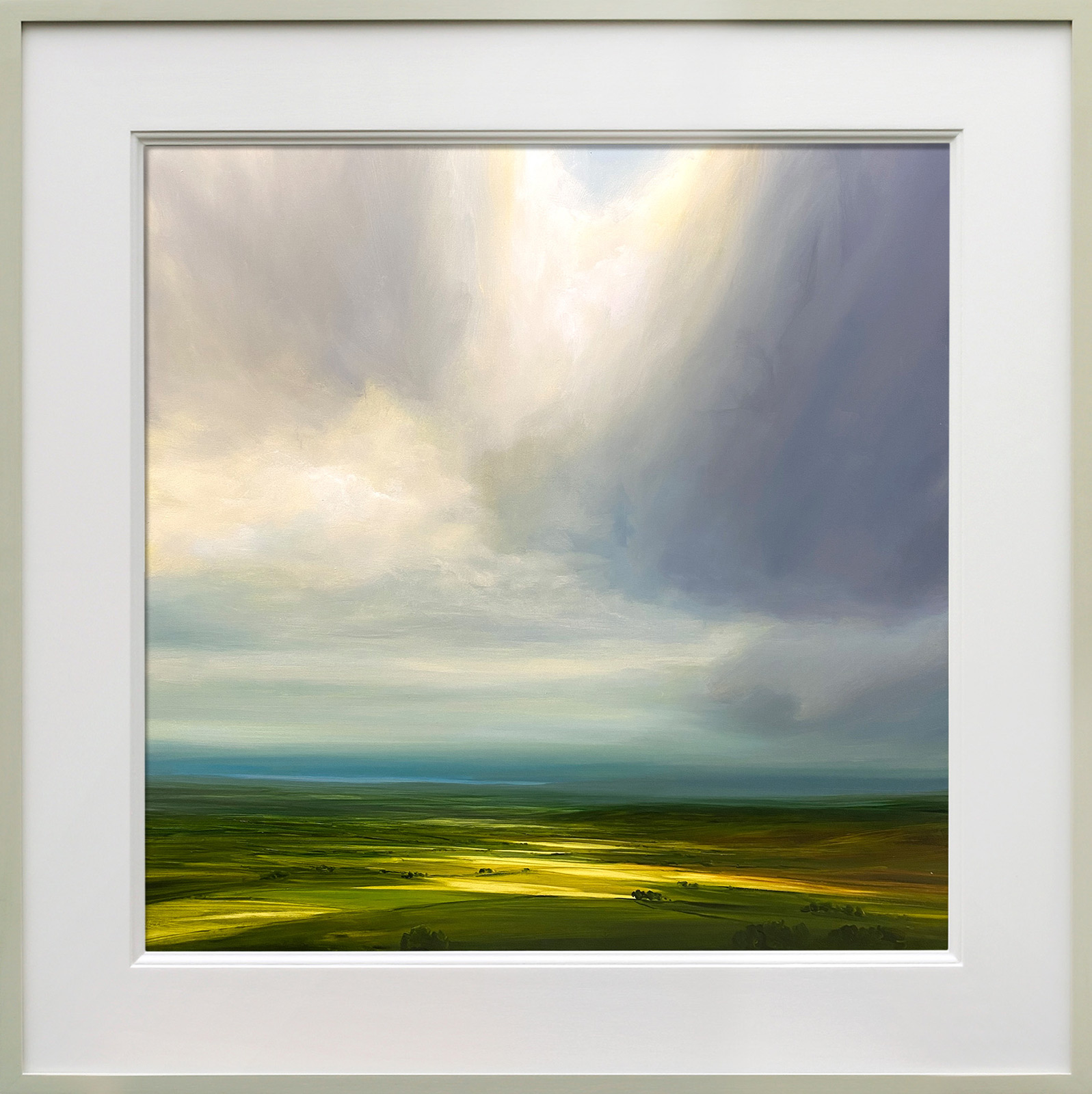 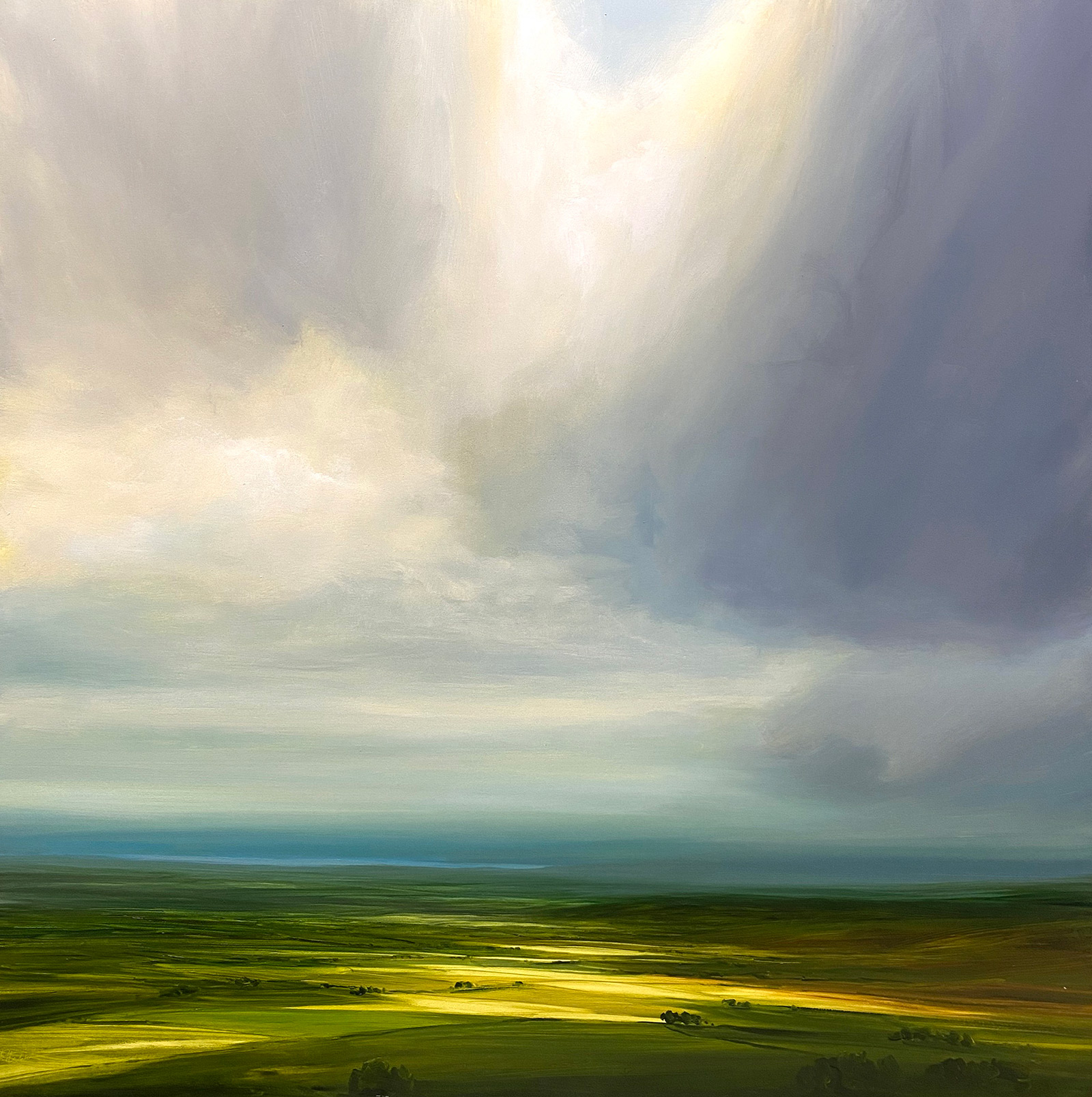 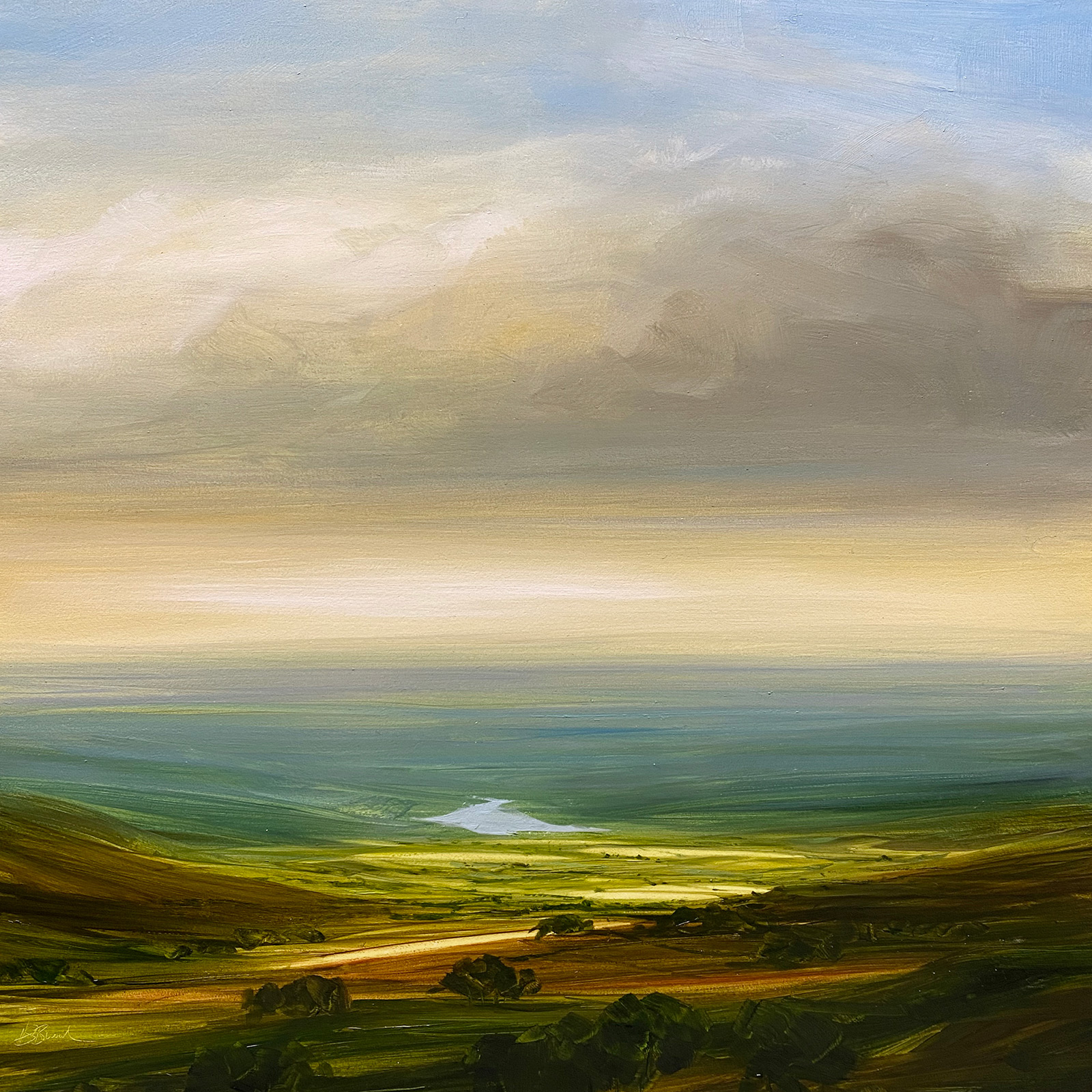 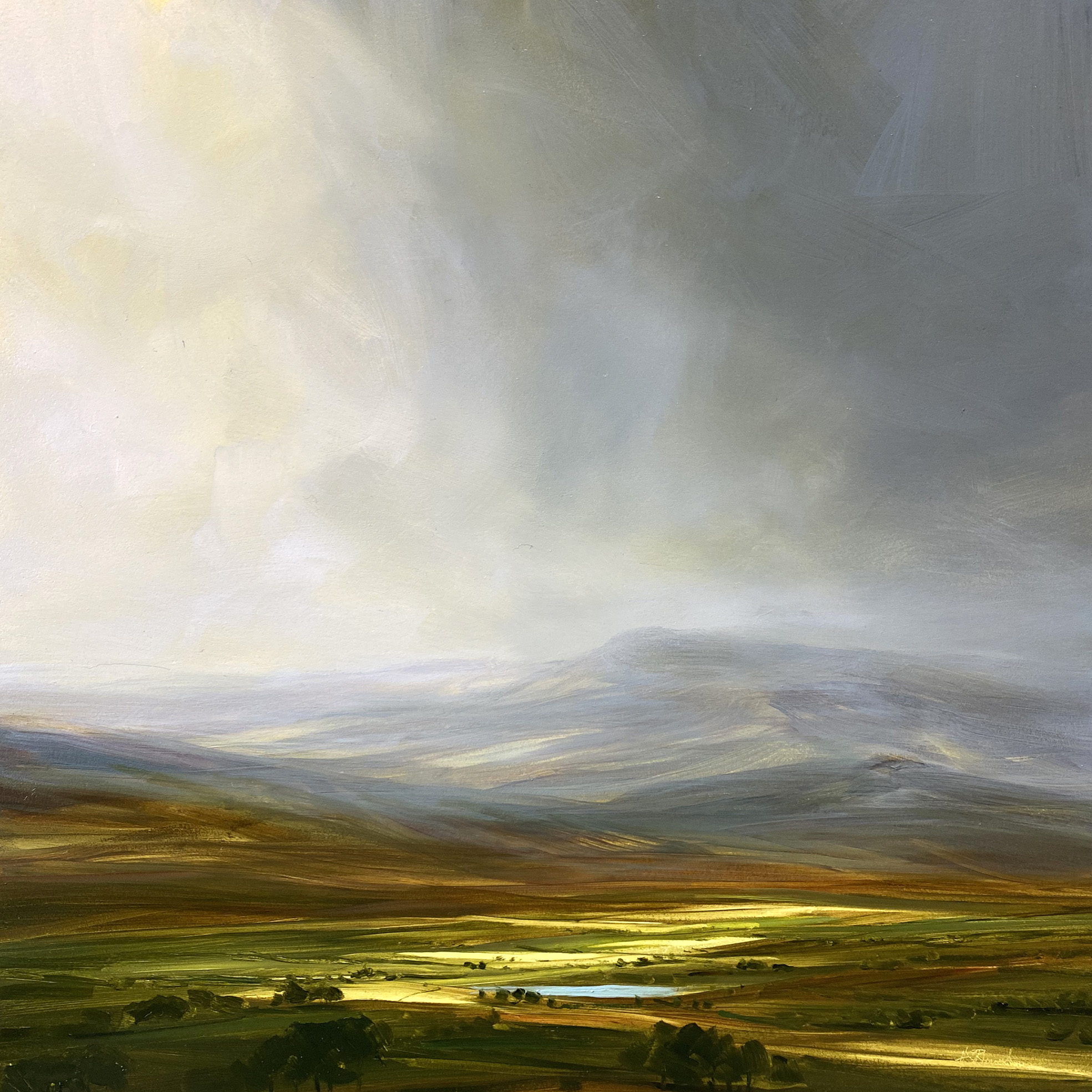 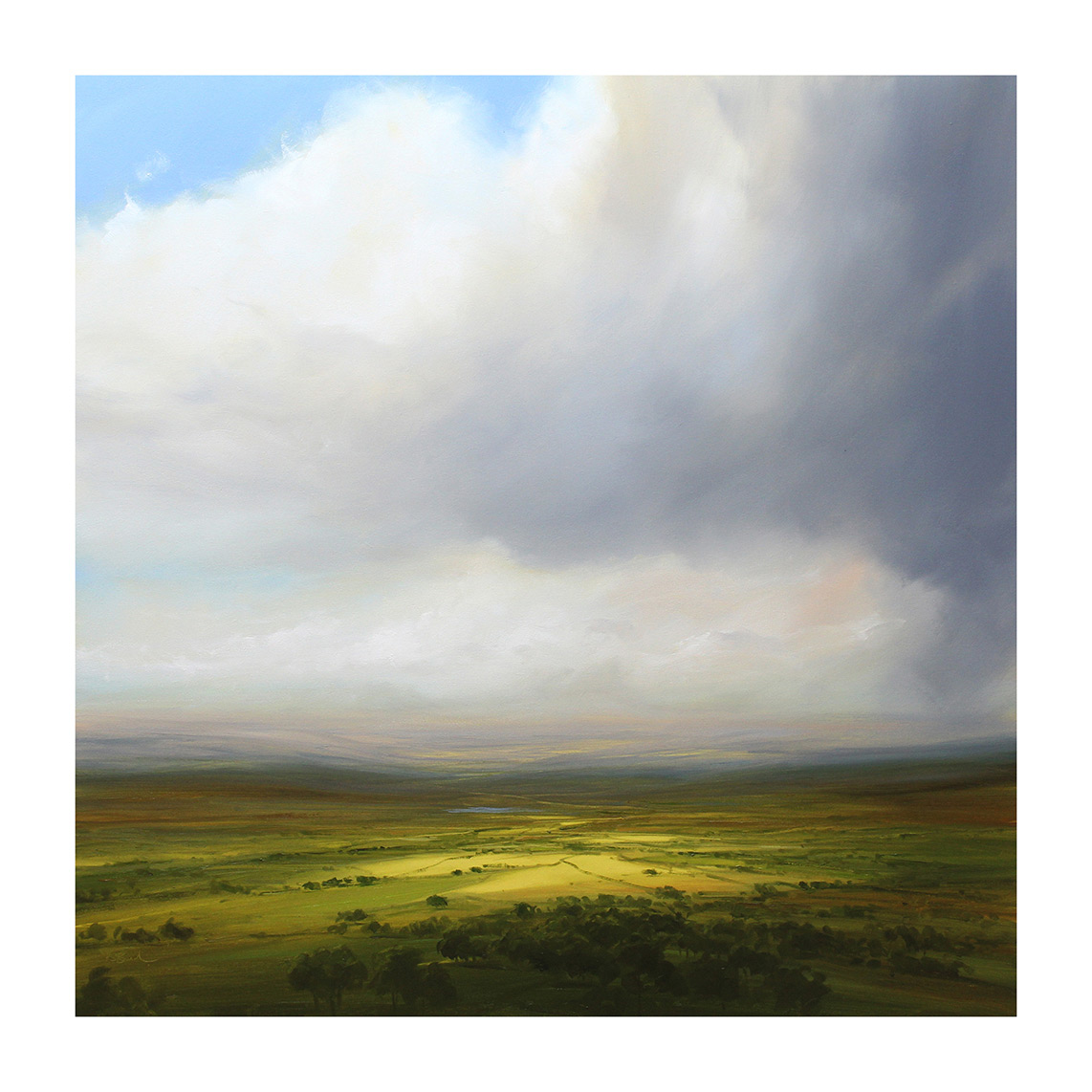 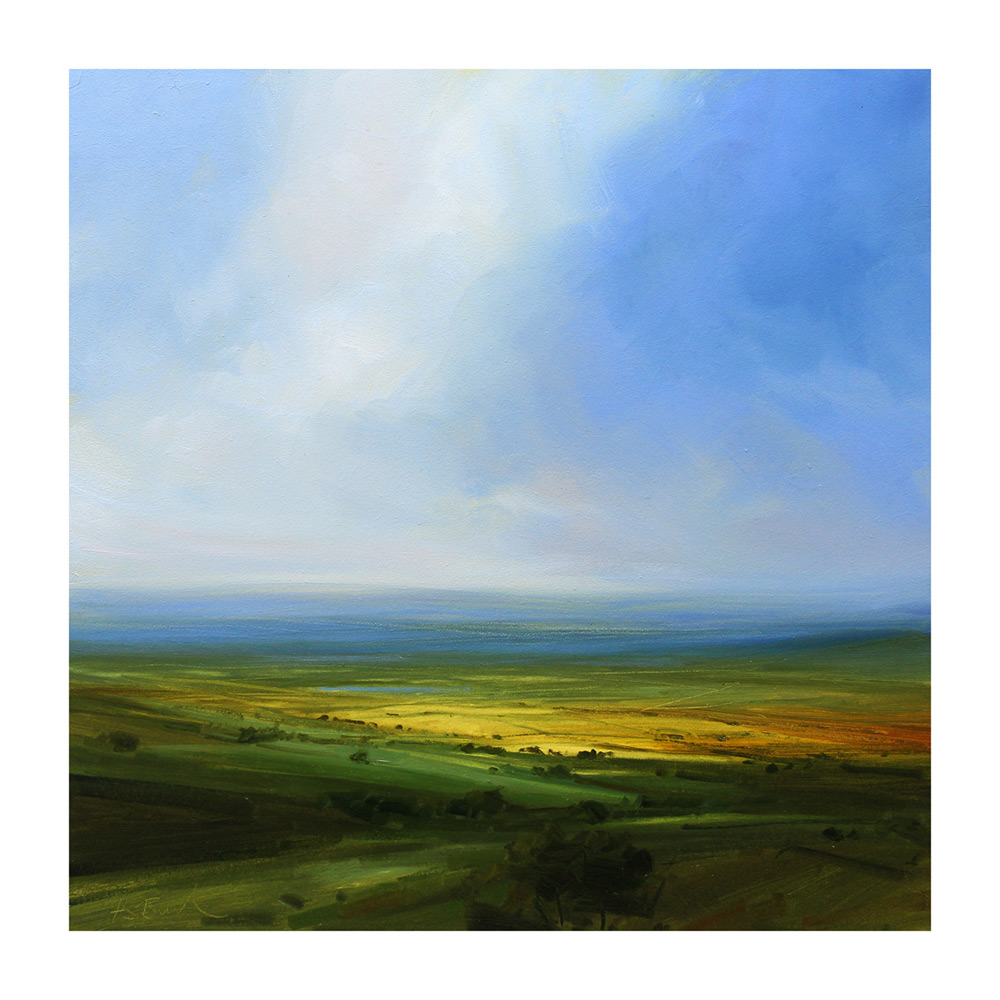 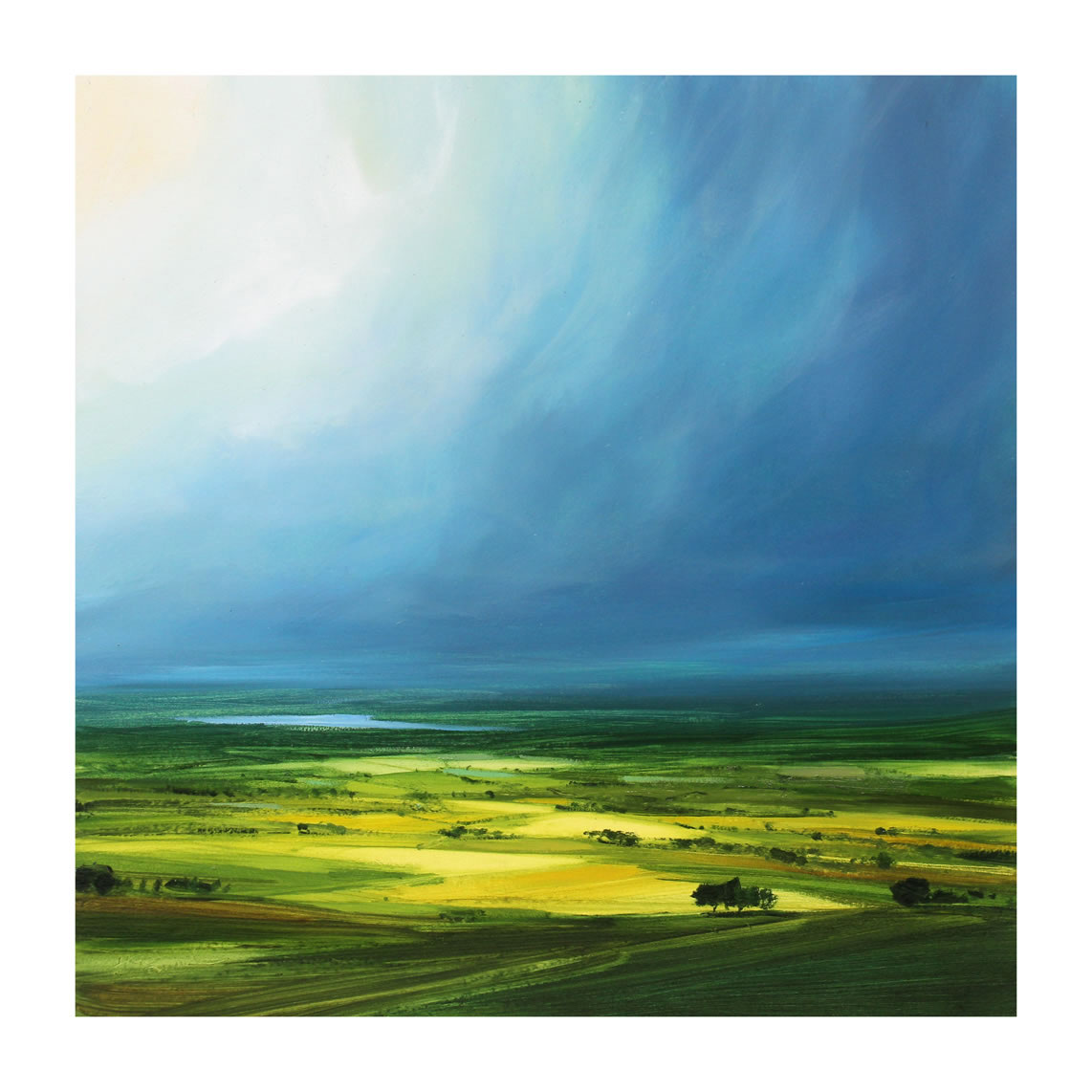 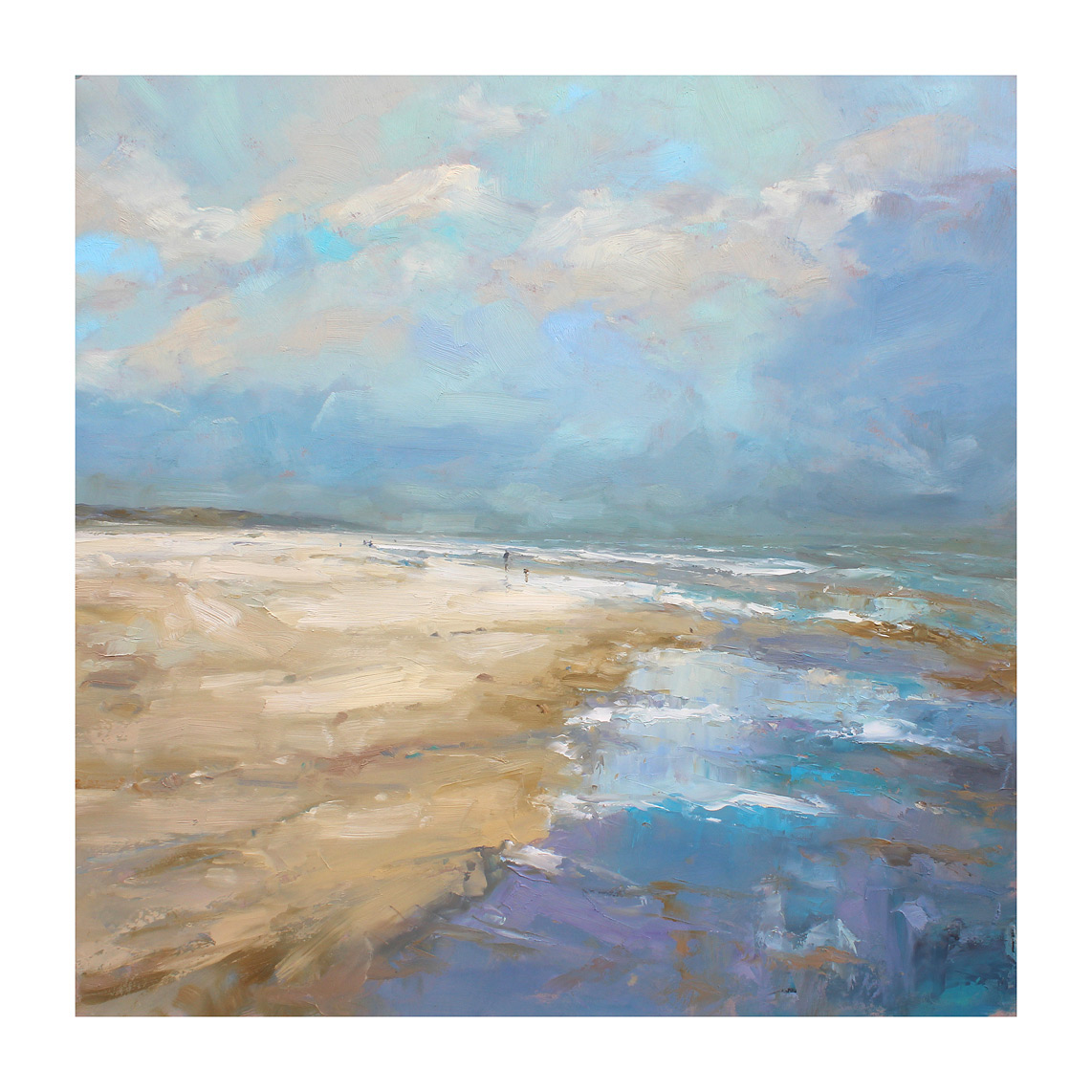 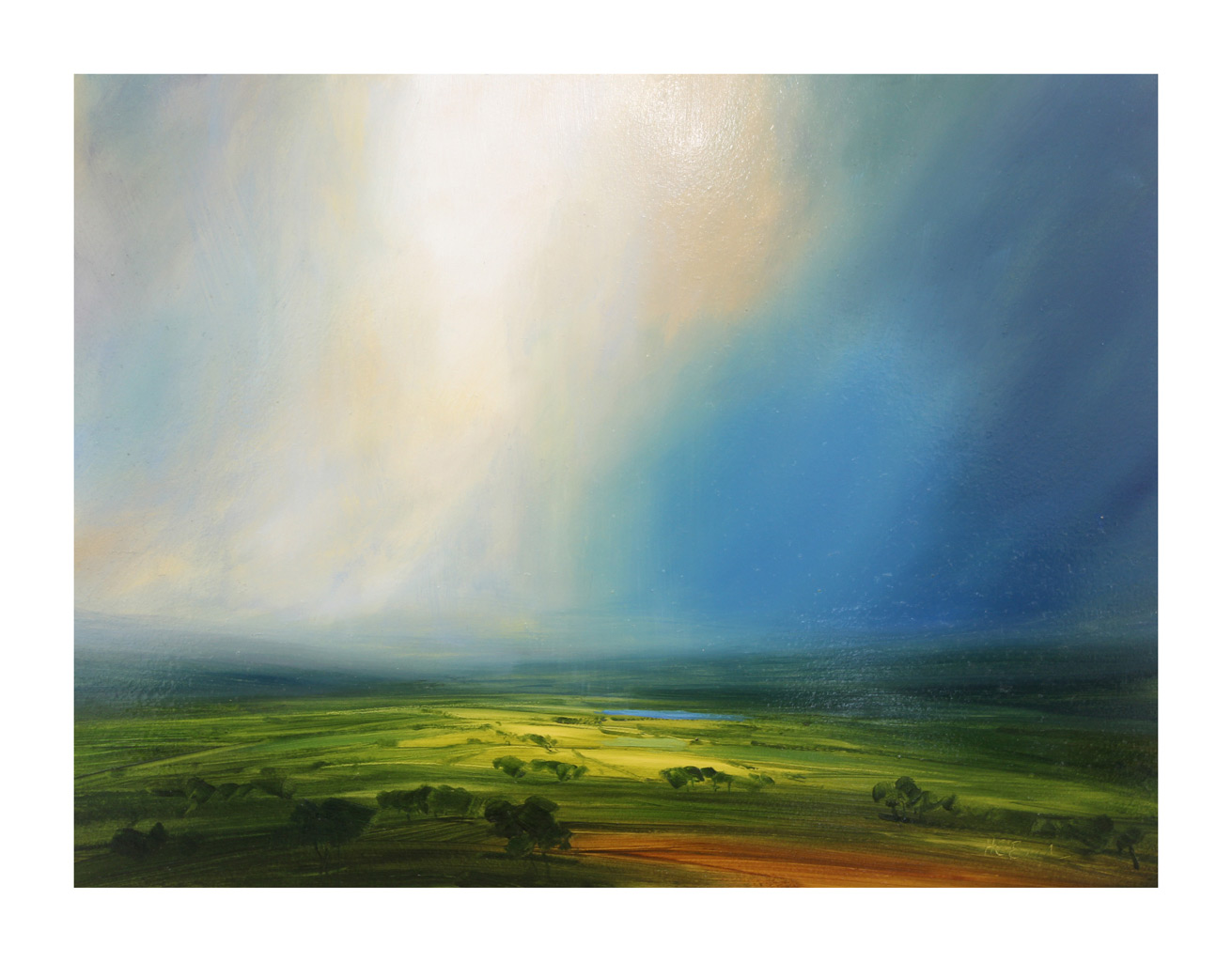 Last of the Rain

Born in the Seychelles in 1965 of Creole and American parentage, Harry had a wonderful childhood growing up on the island of Mahe. However, this was brought to an abrupt end when his family was forced to flee the island during the Coup d’état in 1977.

Harry is happily married to Catherine and they have two young sons. His delightful answer phone message refers to them as “my two little pieces of Heaven”. He considers himself self-taught, even though he did attend a College of Art. His then tutors asked him “to conform to the institution’s style, or leave,” so he left! He went on to carve out a highly successful career as an illustrator and graphic designer with his company ‘Tom, Dick and Harry’, working with world renowned brands including Doc Martens, Coca Cola and BAE Systems.

Harry is charming, unassuming and always striving to paint a ‘better picture than the last’. He is captivated by the drama and beauty of the atmospheric, ever-changing British sky, sea and landscape.

“My main objectives,” he says, “are to capture the atmosphere, the spirit of the place and a moment in time. It is the mood and the light which become the central theme.”

Harry’s work is in many Galleries. His work is highly collectable and his paintings hang in private and corporate collections around the world.

Harry has exhibited with the Royal Association of British Artists. We are so fortunate to have his work here at Sarah Samuels Fine Paintings in Chester.