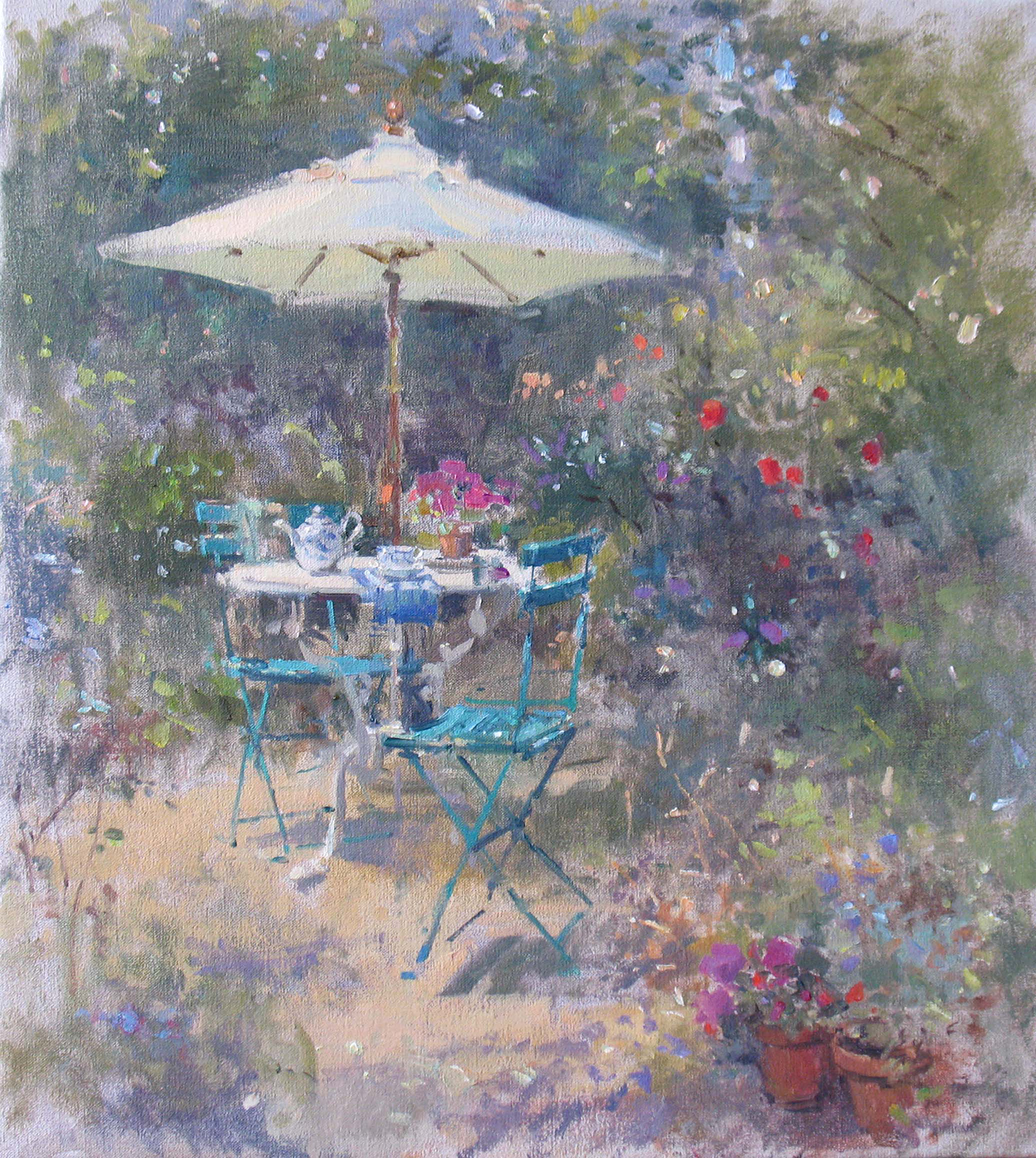 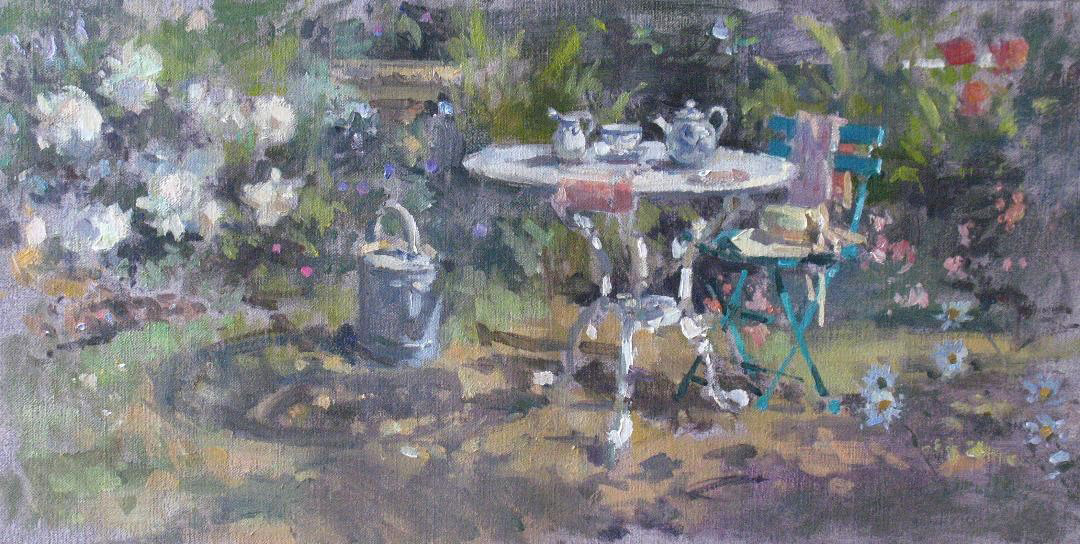 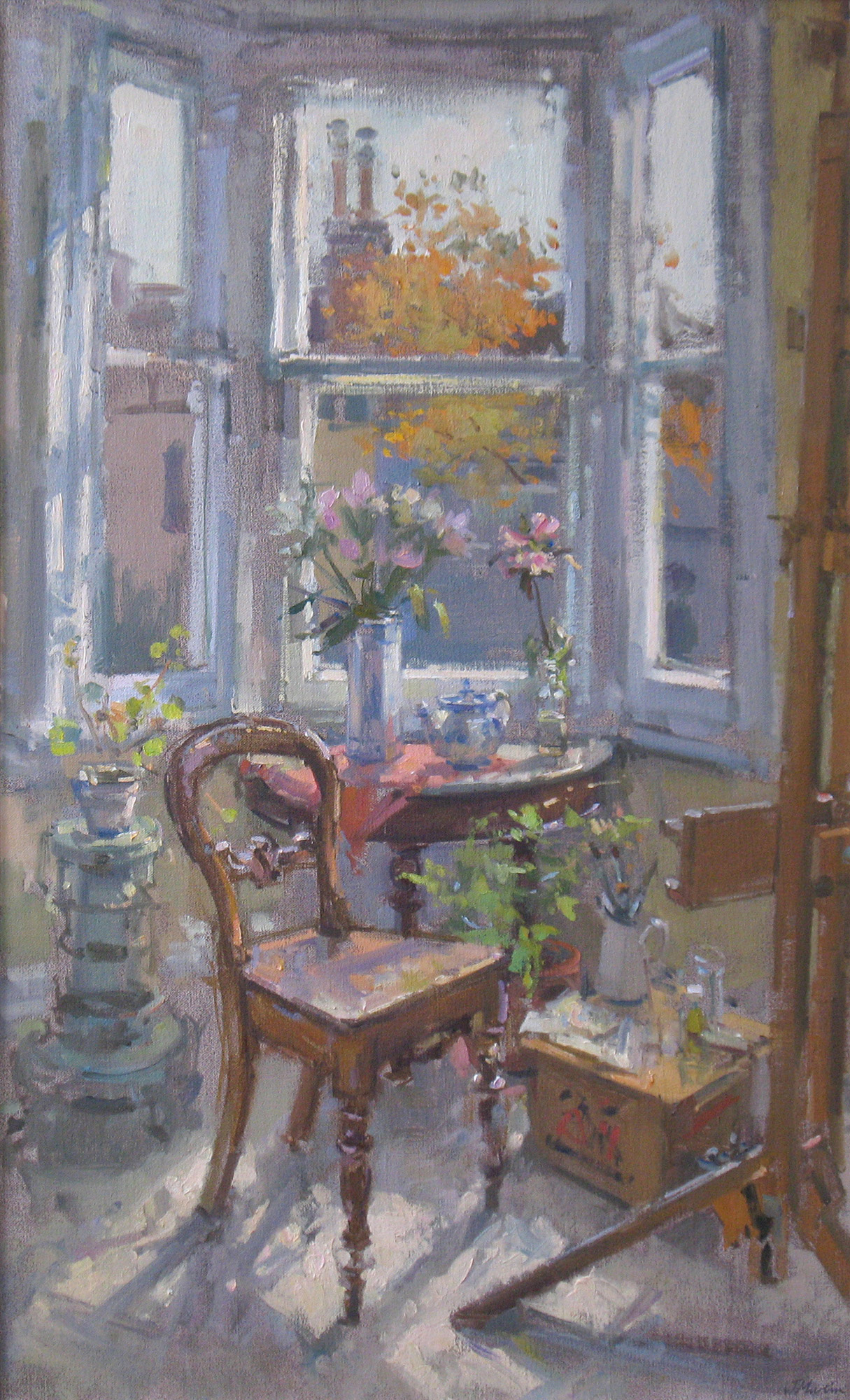 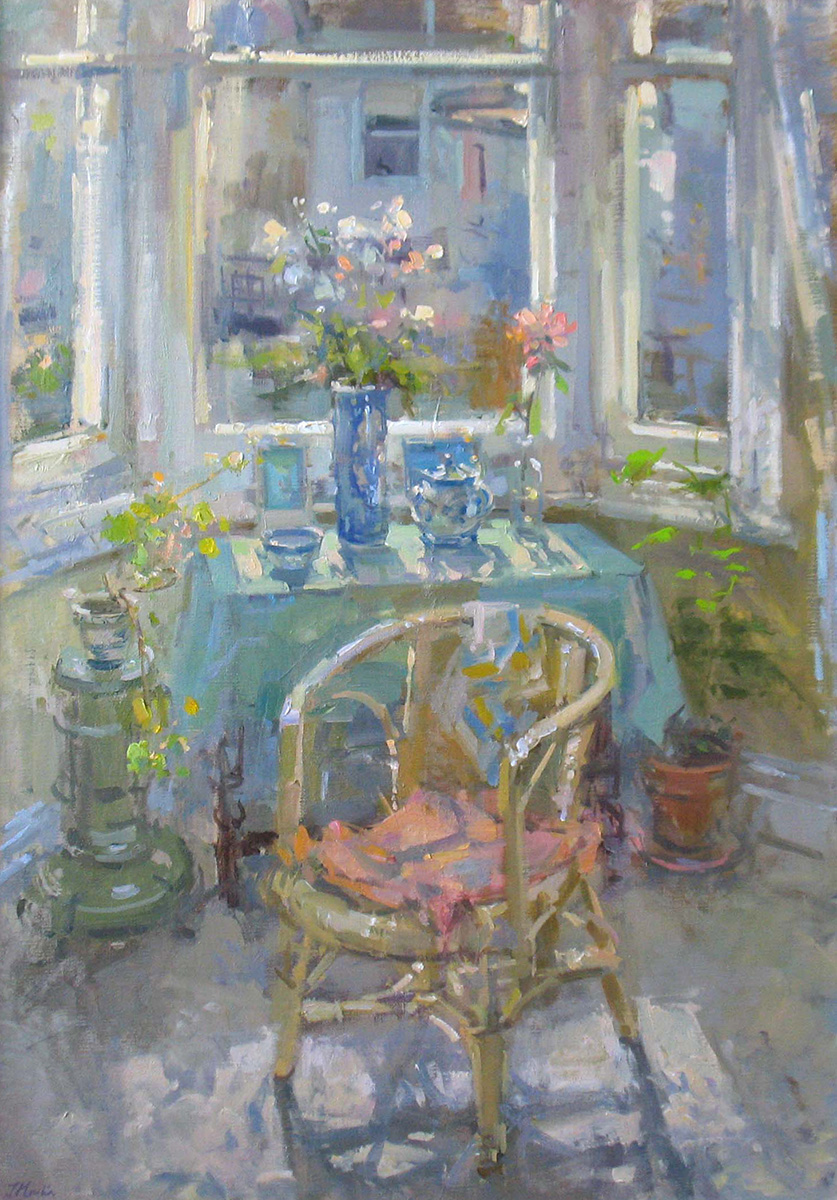 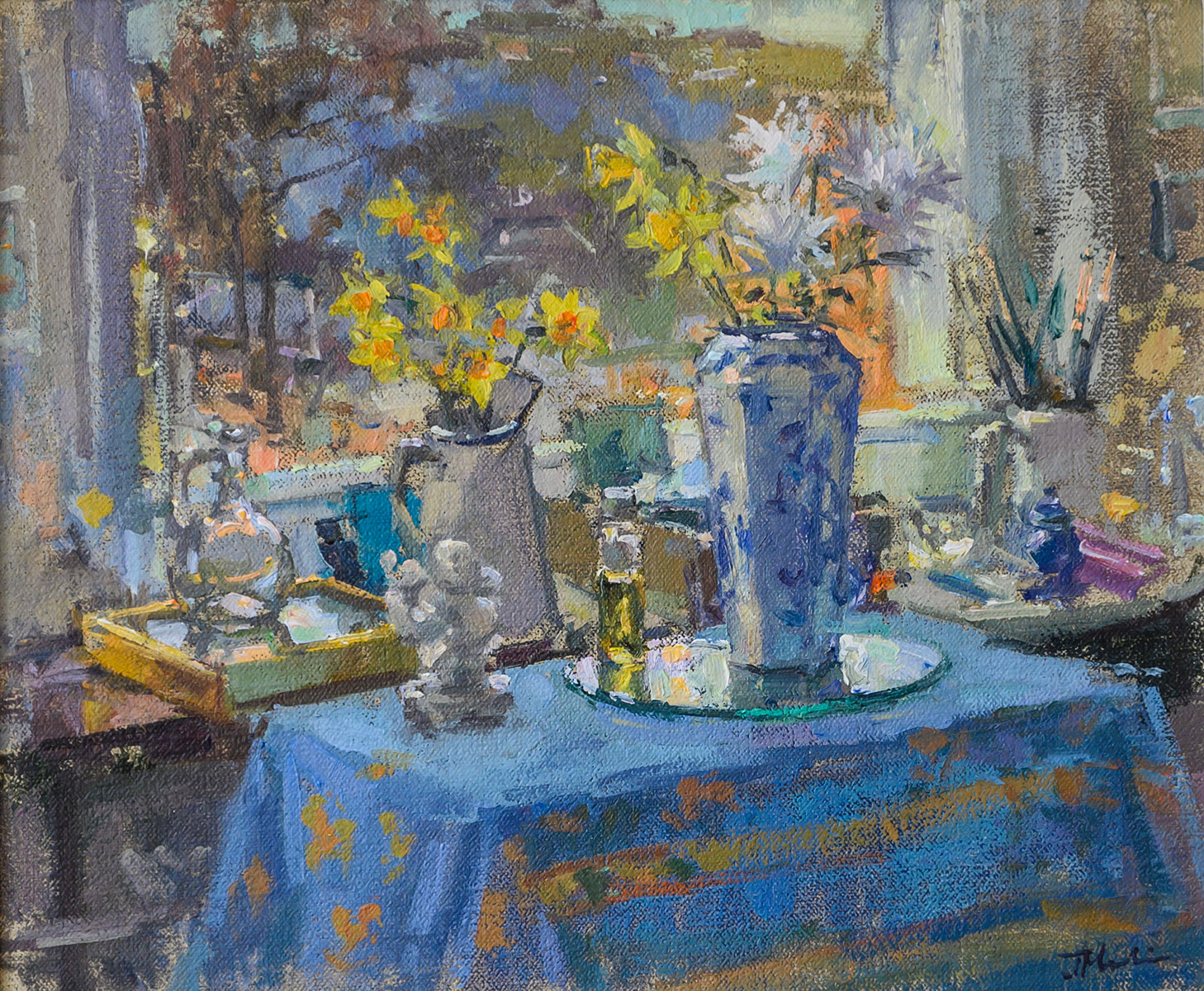 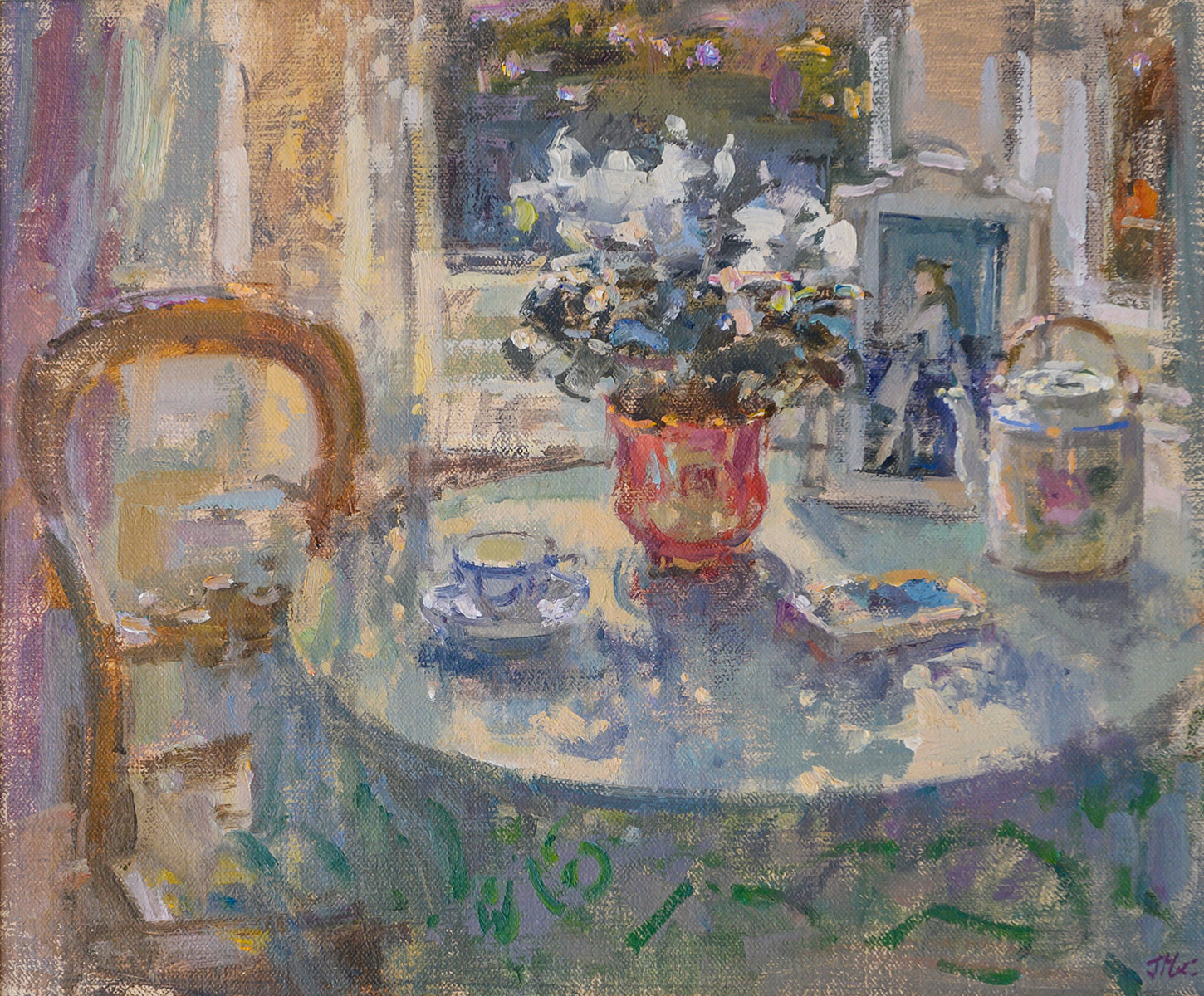 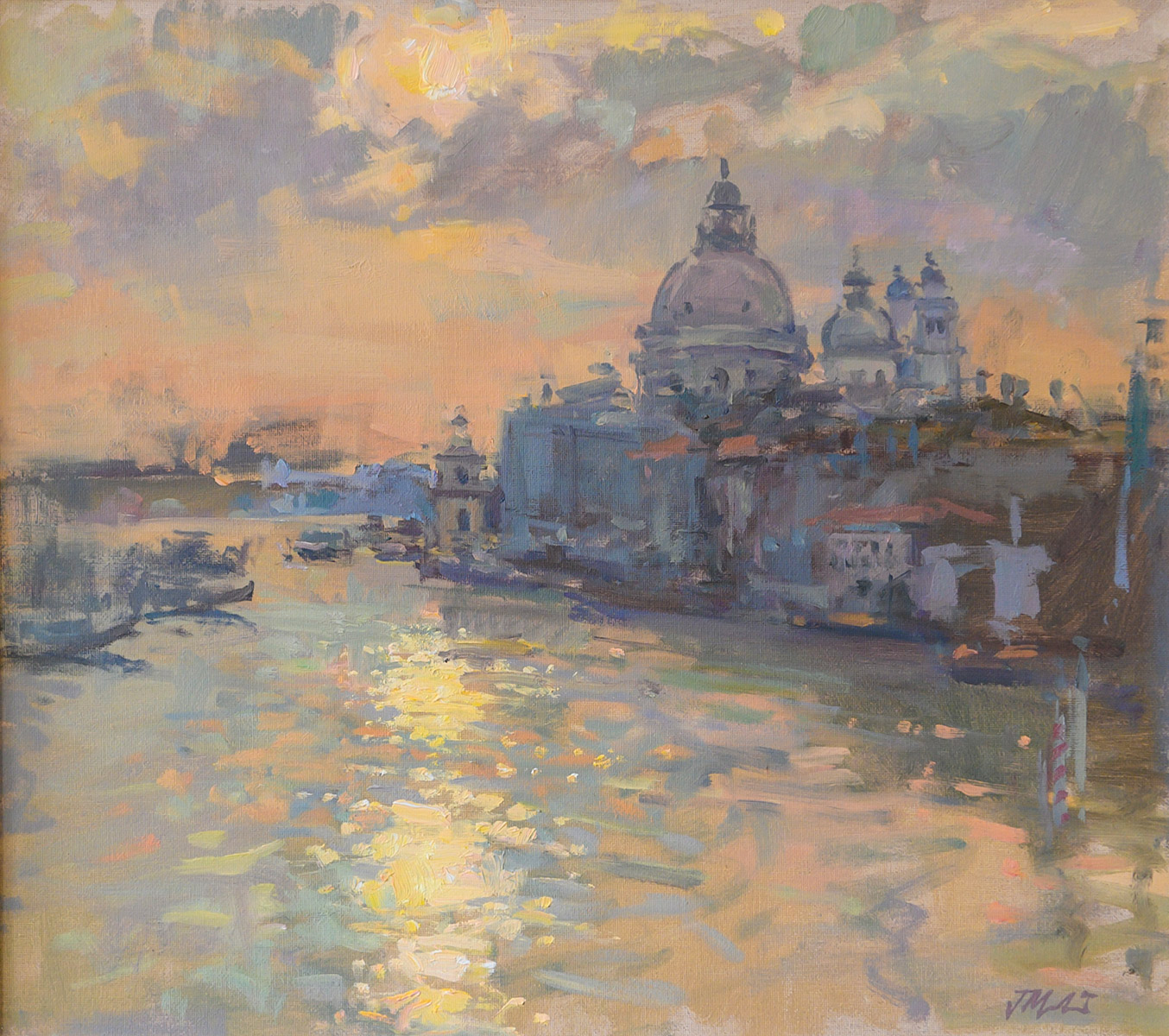 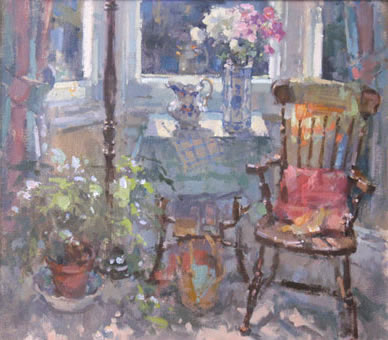 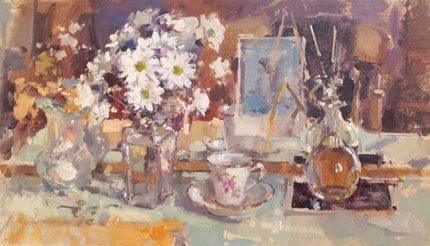 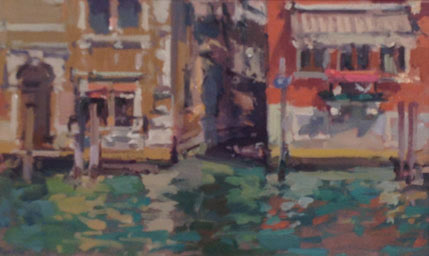 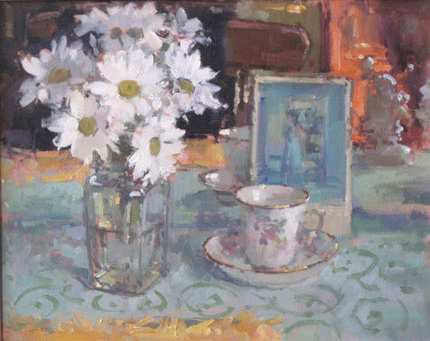 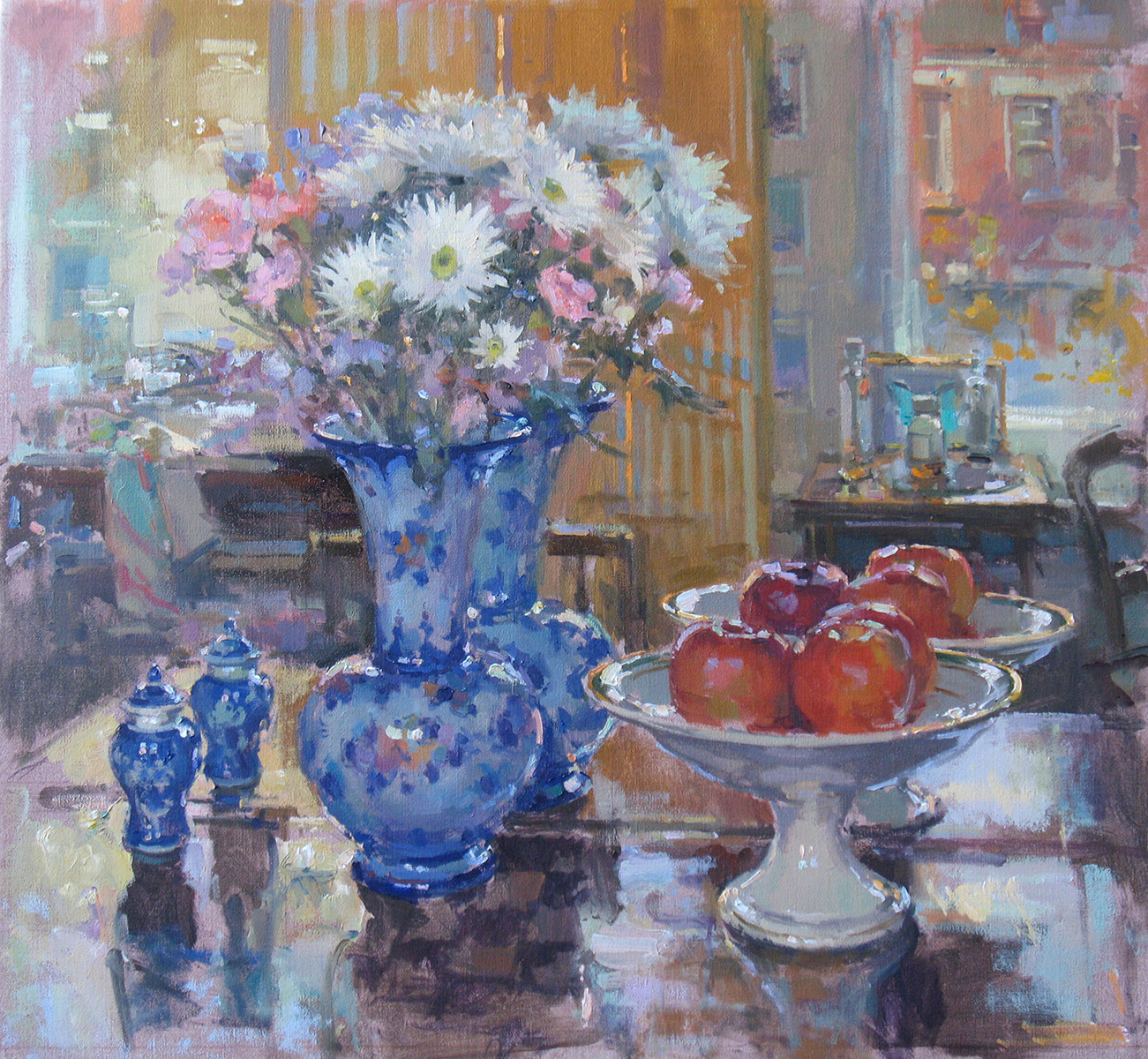 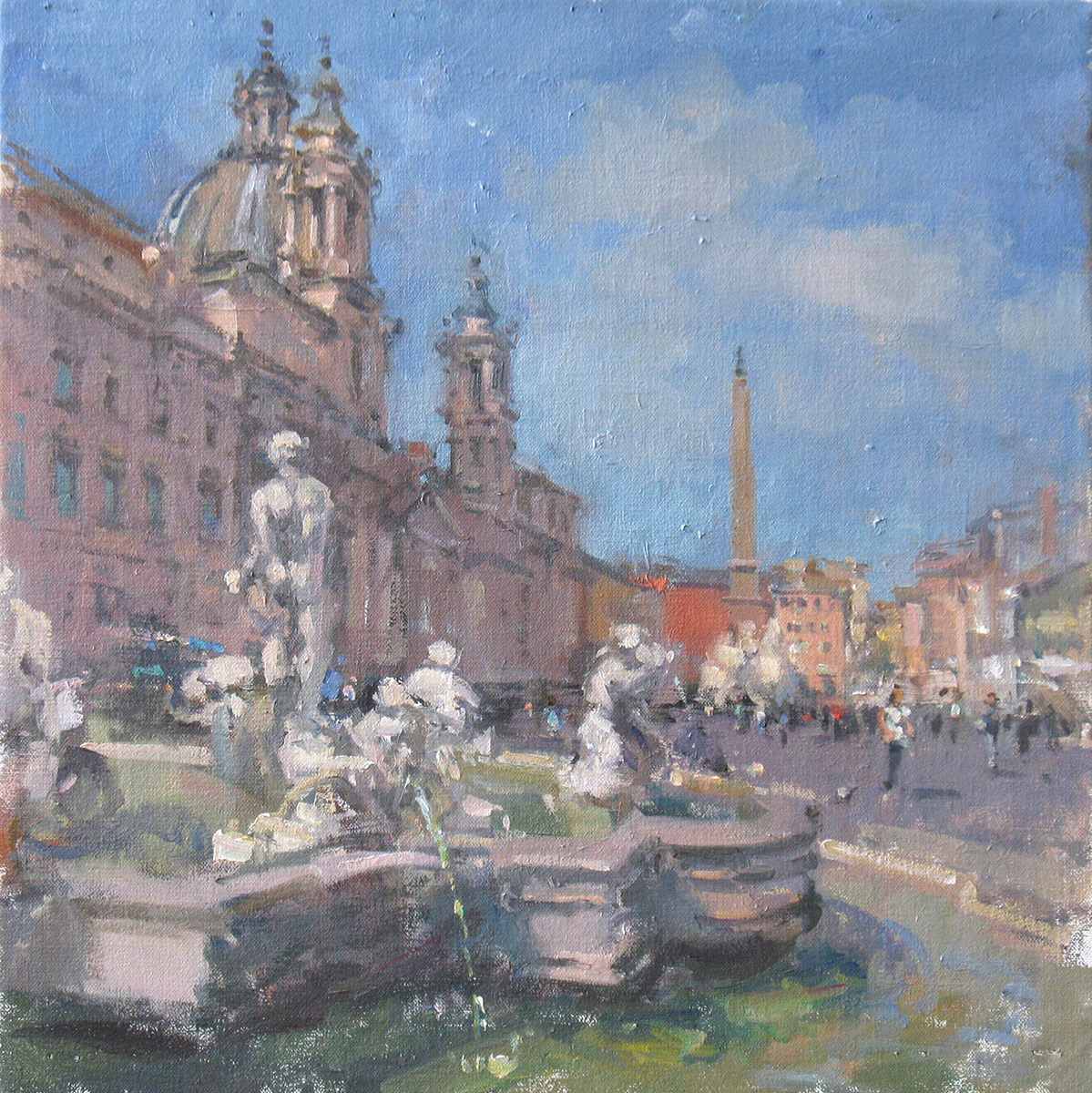 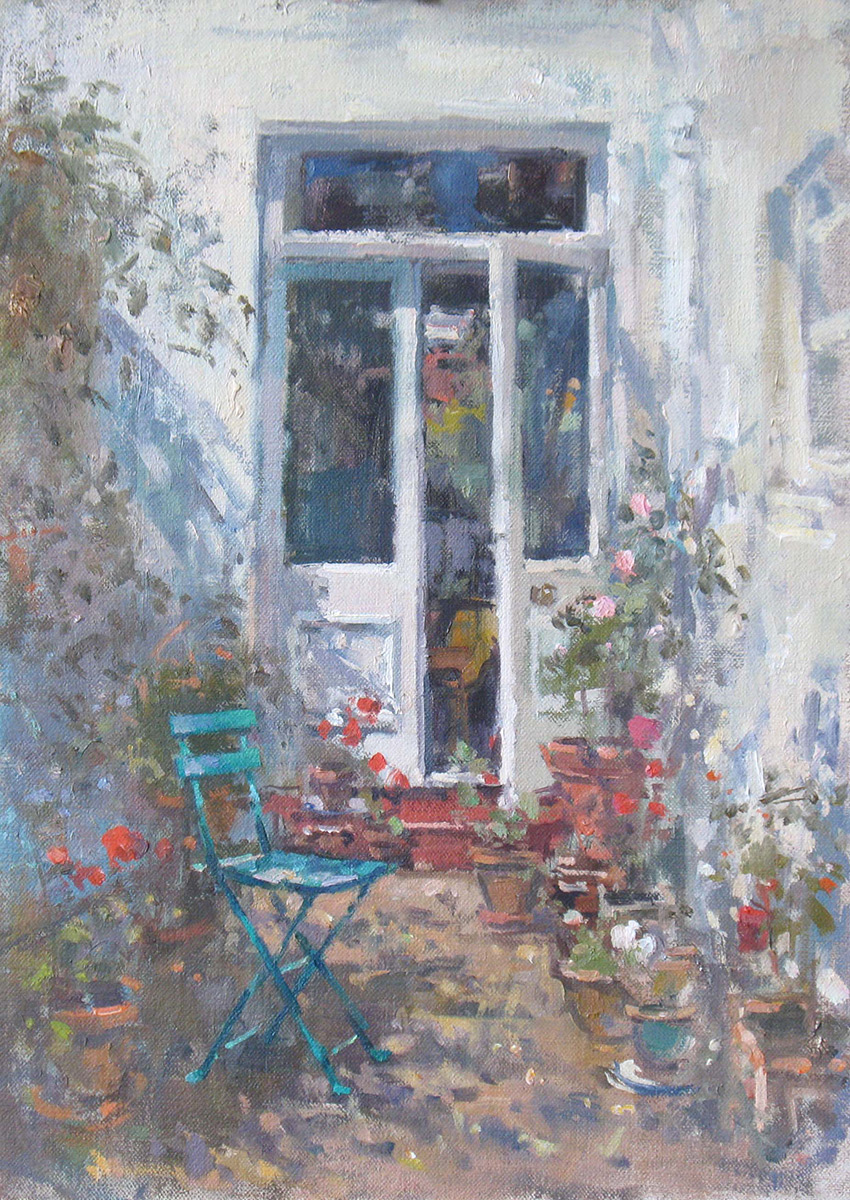 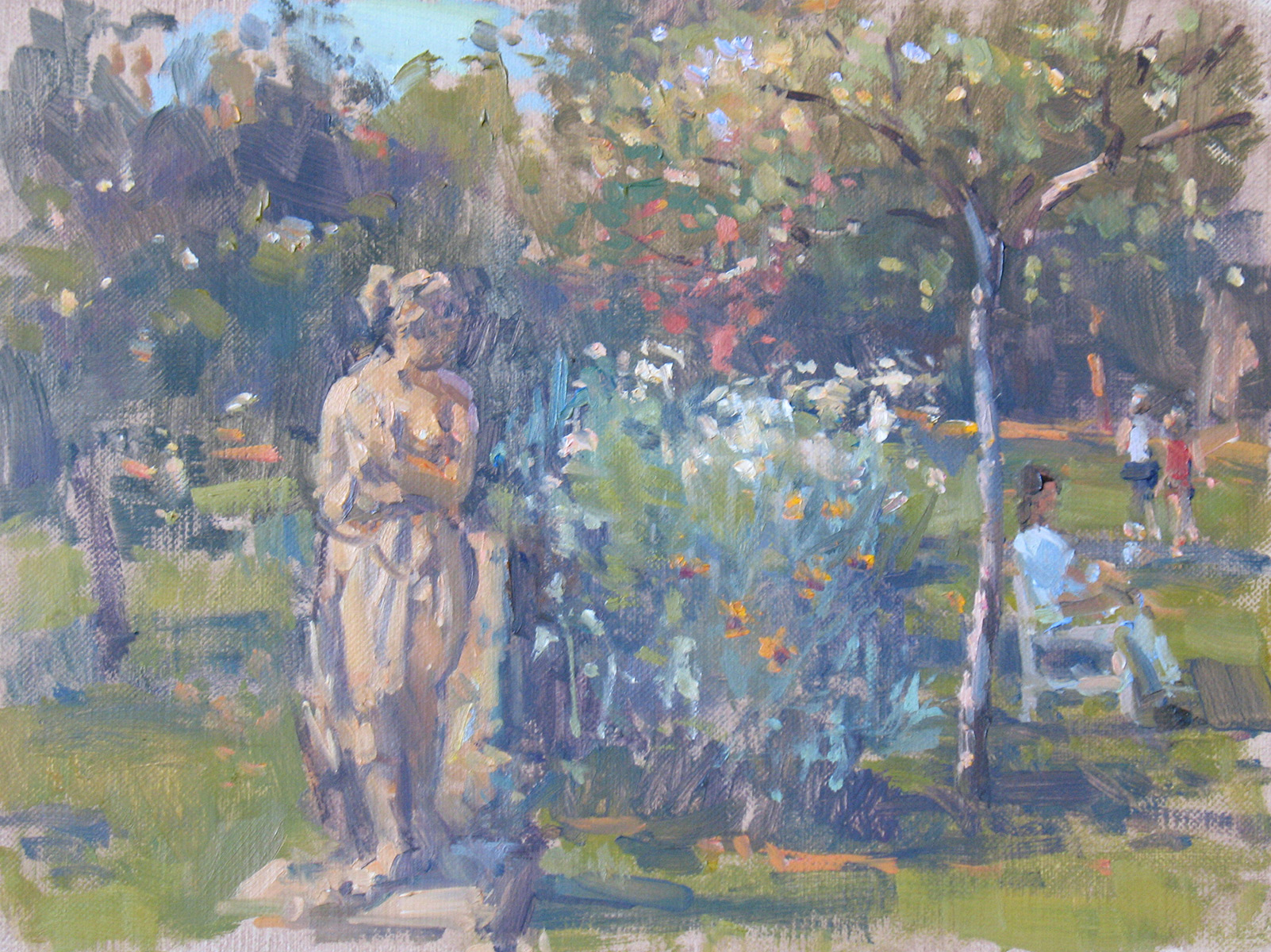 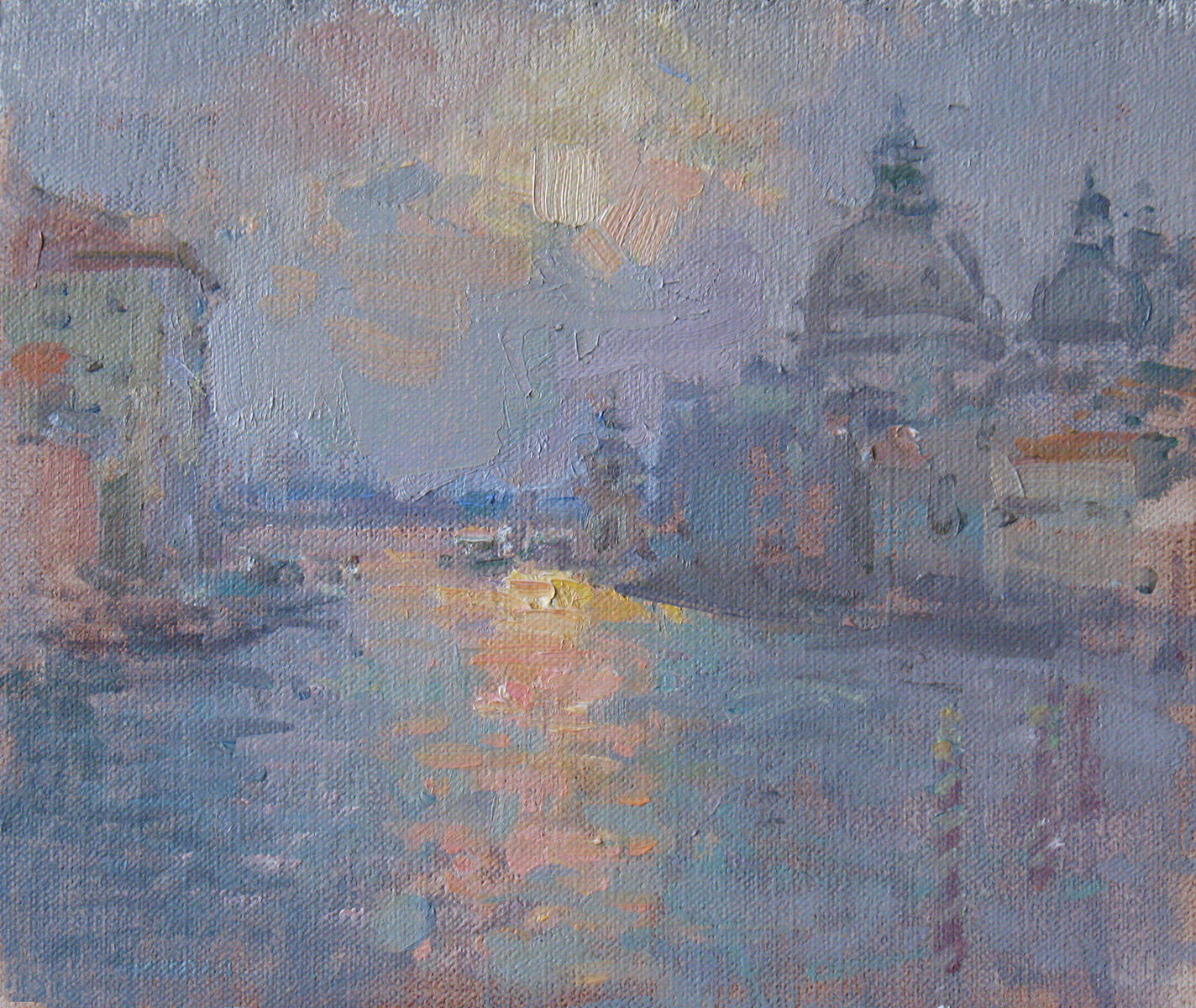 Sunrise over the Salute 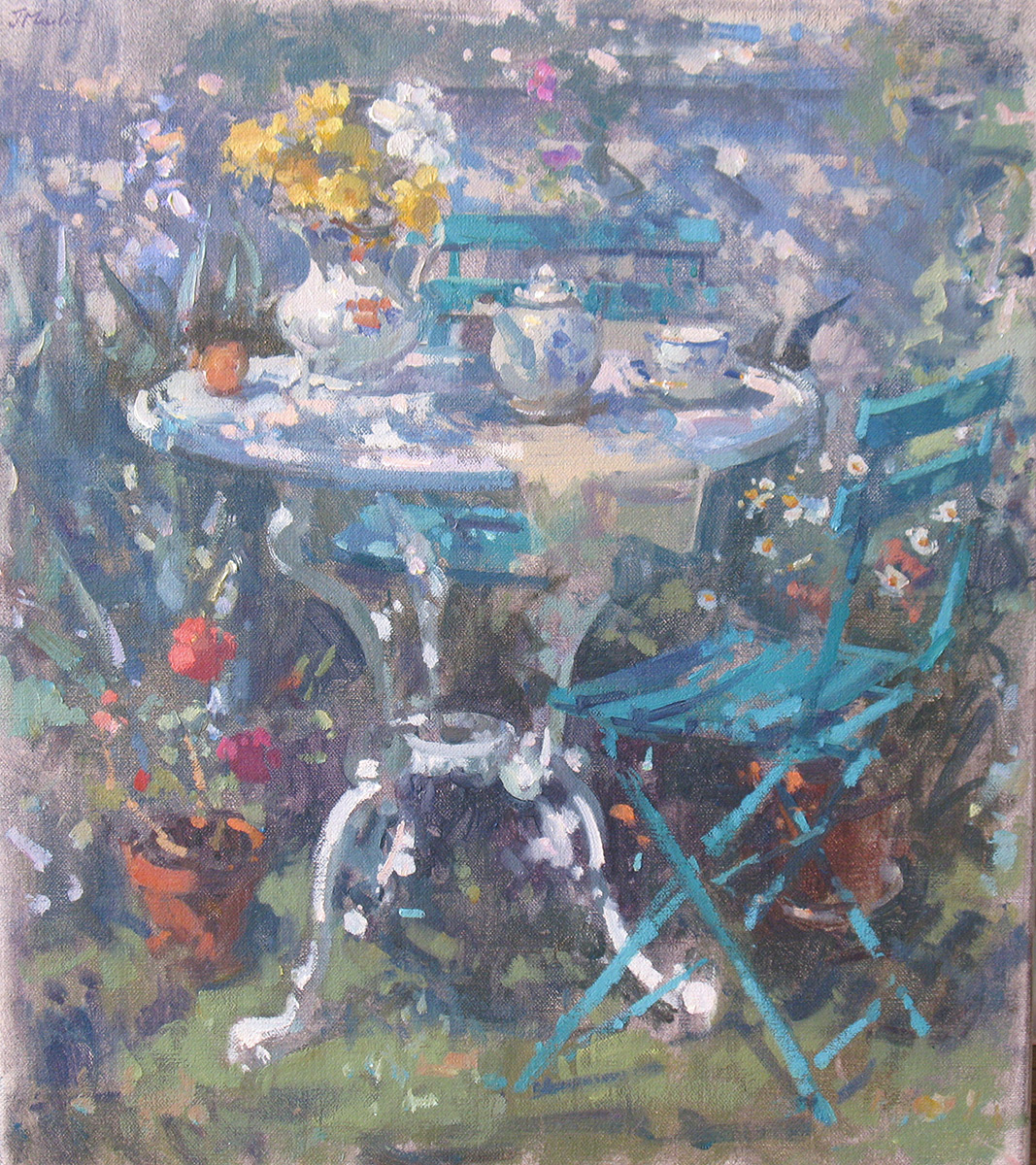 John Martin was born in 1957. He studied at Hornsey followed by three years at Exeter College of Art where he obtained a First Class Honours Degree. He then studied at the Royal Academy Schools under Peter Greenham, gaining a Post Graduate Diploma.

His work is in a line with the traditional figurative painting school; influenced by the Camden Town Group, particularly Sickert, Gilman and Spencer Gore.

“The gentle honesty of his observation, and the technique that matches it, produce pictures free from irritating mannerisms or striving effects.”

John was elected a member of the Royal Society of British Artists in 1991 and has been the recipient of many awards:

John has exhibited extensively here and abroad and has his work in many private and public collections. His paintings have also featured in the Tatler Magazine, Daily Telegraph, Sunday Times and the International Artists’ Magazine.

Sarah Samuels has admired John Martin’s work for many years and has bought his paintings for her own collection. Since 2014 she has been highly delighted to hang his work at Sarah Samuels Fine Paintings, Art in Business.