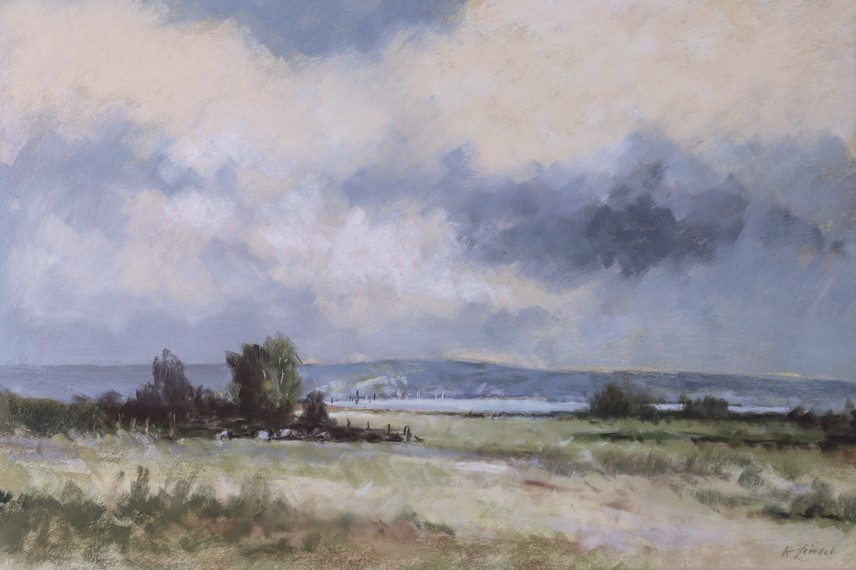 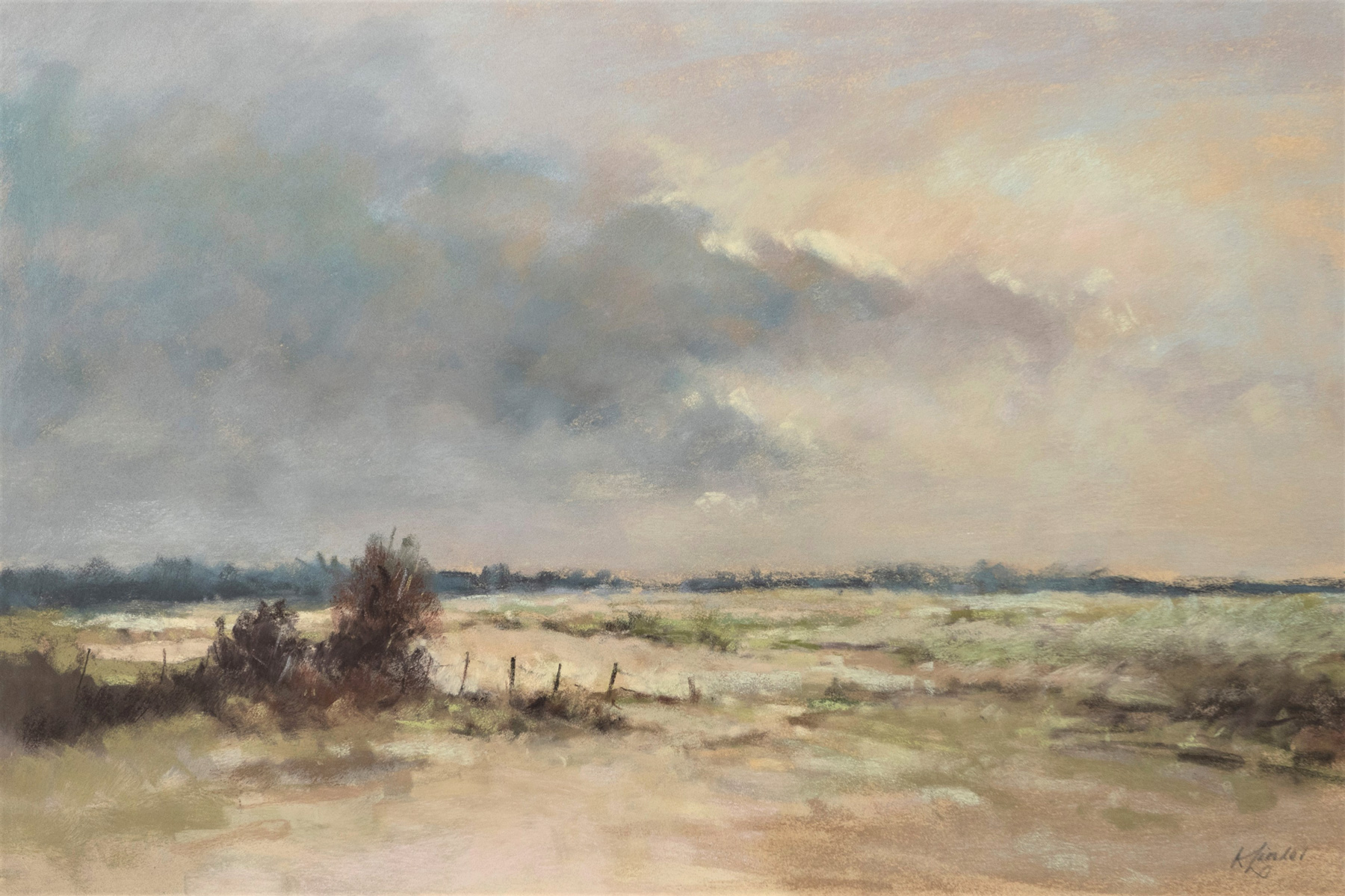 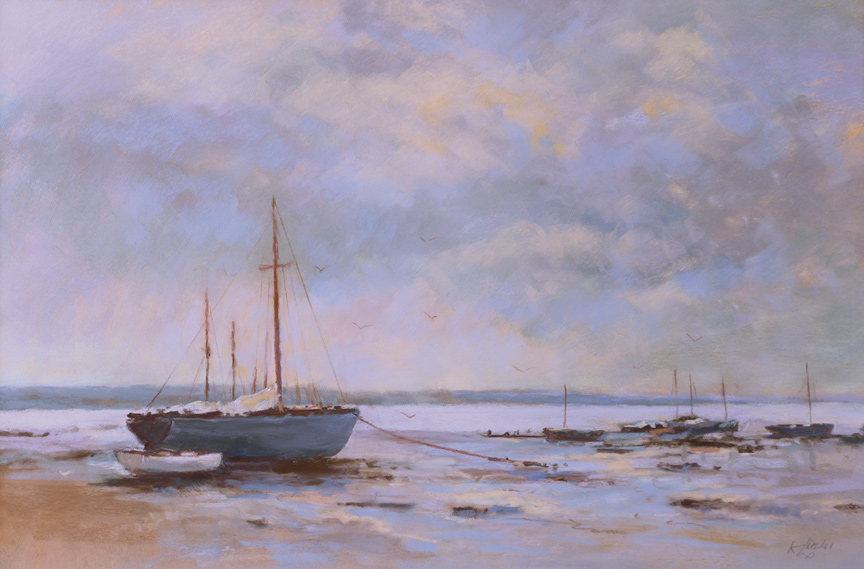 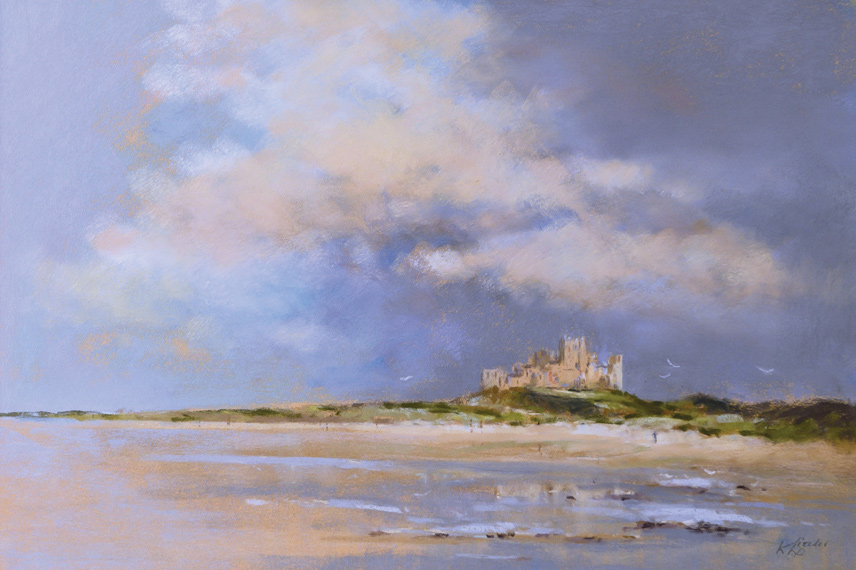 Born in Liverpool in 1925, Ken Littler painted from a very early age. He became a keen admirer of Seago and Longueville, and clearly these two painters of stature were a continuing inspiration to him.

Ken Littler became a full time professional painter in 1992, and since that time has held four one man shows, which virtually sold out. Having exhibited in mixed exhibitions too, his work now hangs in private and public collections in many parts of this country as well as in Japan, Australia, the USA and Saudi Arabia.

Ken was well known for his skies and seas. His work was well-respected by fellow artists and it is often said, and surely with truth, “No-one paints a finer sky than Ken Littler.”

Ken worked daily and tirelessly until a few years before his early death. But as with all good artists, he was never really satisfied with the results – a sign of artistic maturity – always believing that the next painting would be (even) better.

As well as exhibiting at Sarah Samuels Fine Paintings, Chester
Mr Littler’s pastels have been exhibited at:
Waterman Fine Art, London
The Fulmer Gallery, Llandudno
Crosby Hall, Liverpool
The Mill House Gallery, Wigan and the
Burford Gallery in the Cotswolds.

He and his identical twin brother Gordon, set up a charity before their deaths. Vision 4 Children (the Littler Trust) is financing new and valuable research into the prevention of eye disease in children. Should you wish to donate to V4C please get details from:
Sarah Samuels 0785 449 0220.