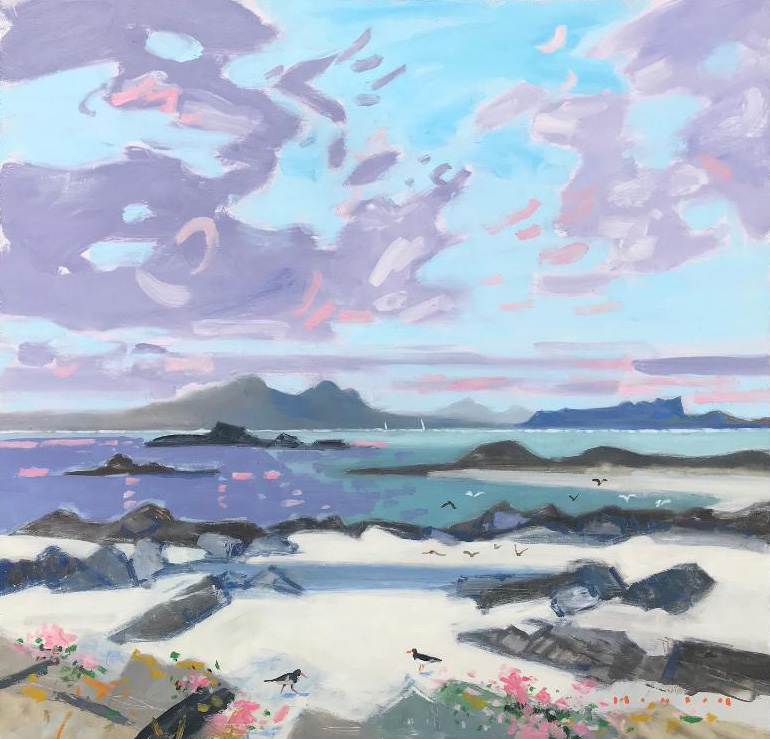 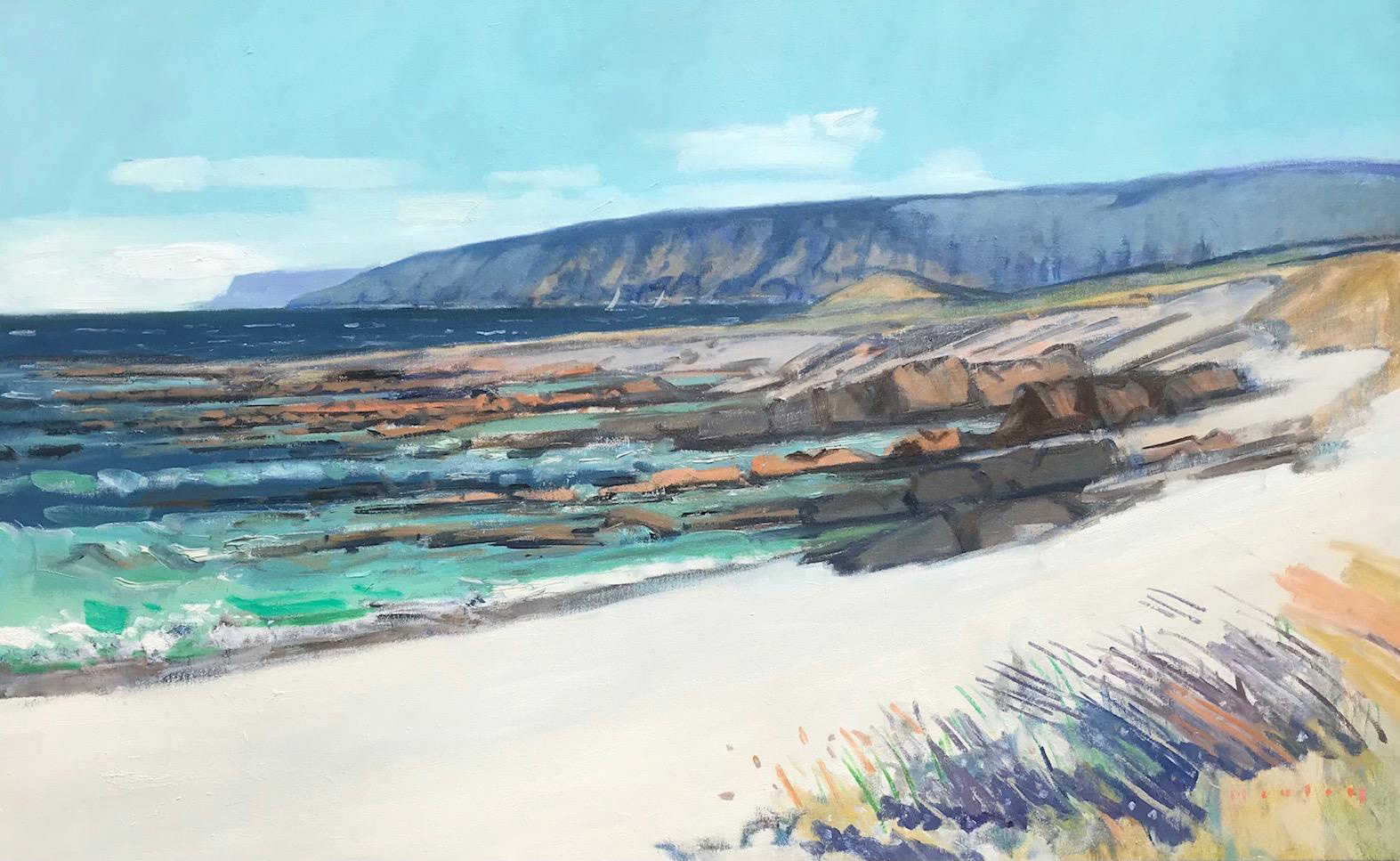 Yachts in the Sound of Iona 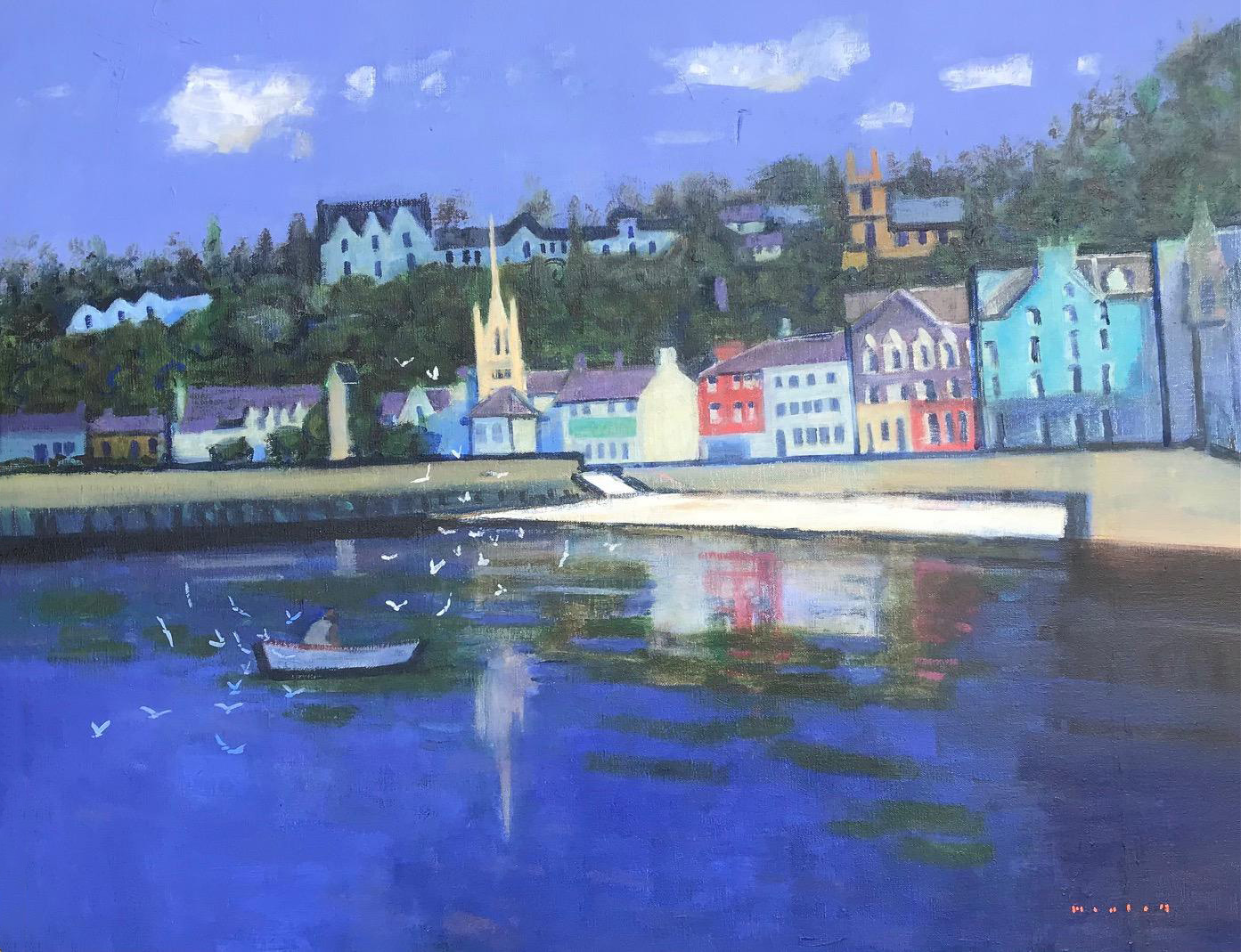 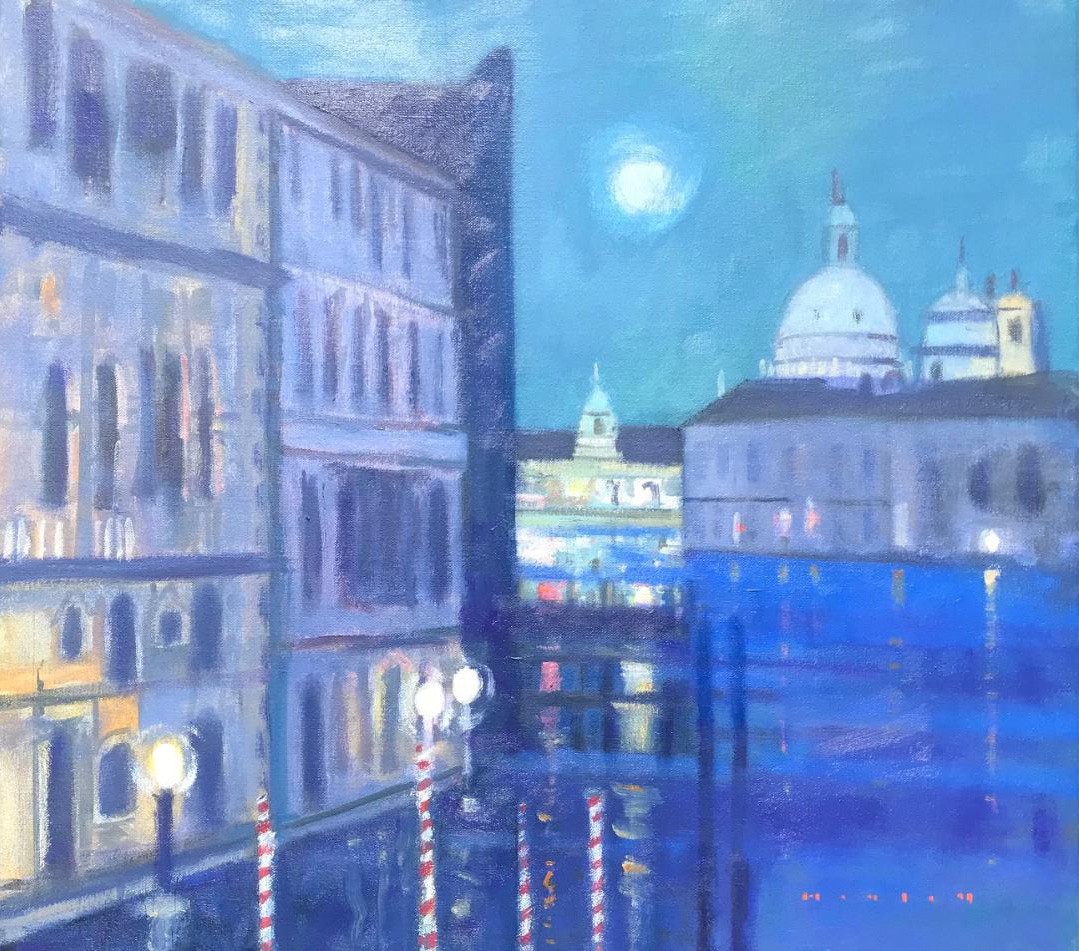 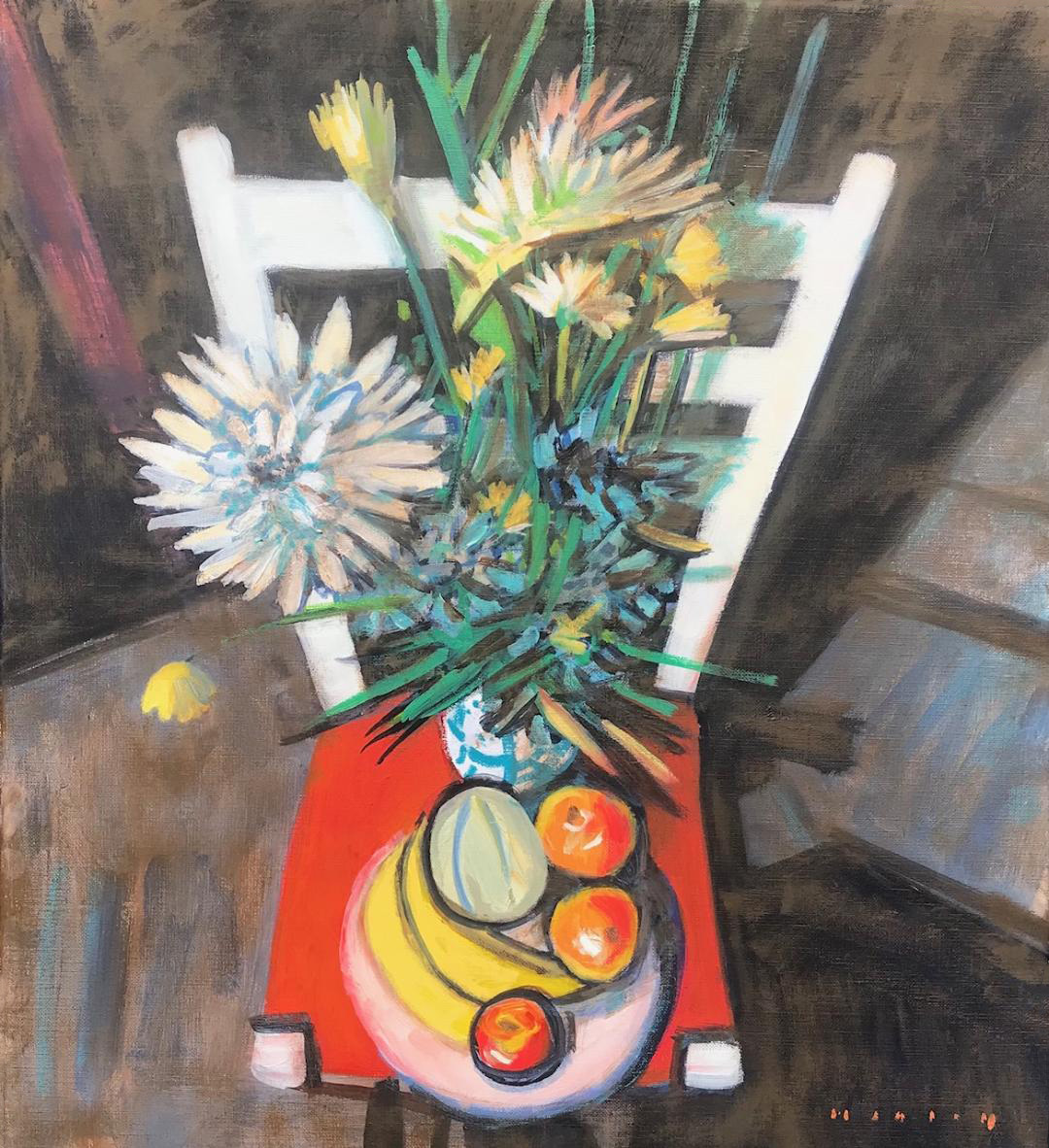 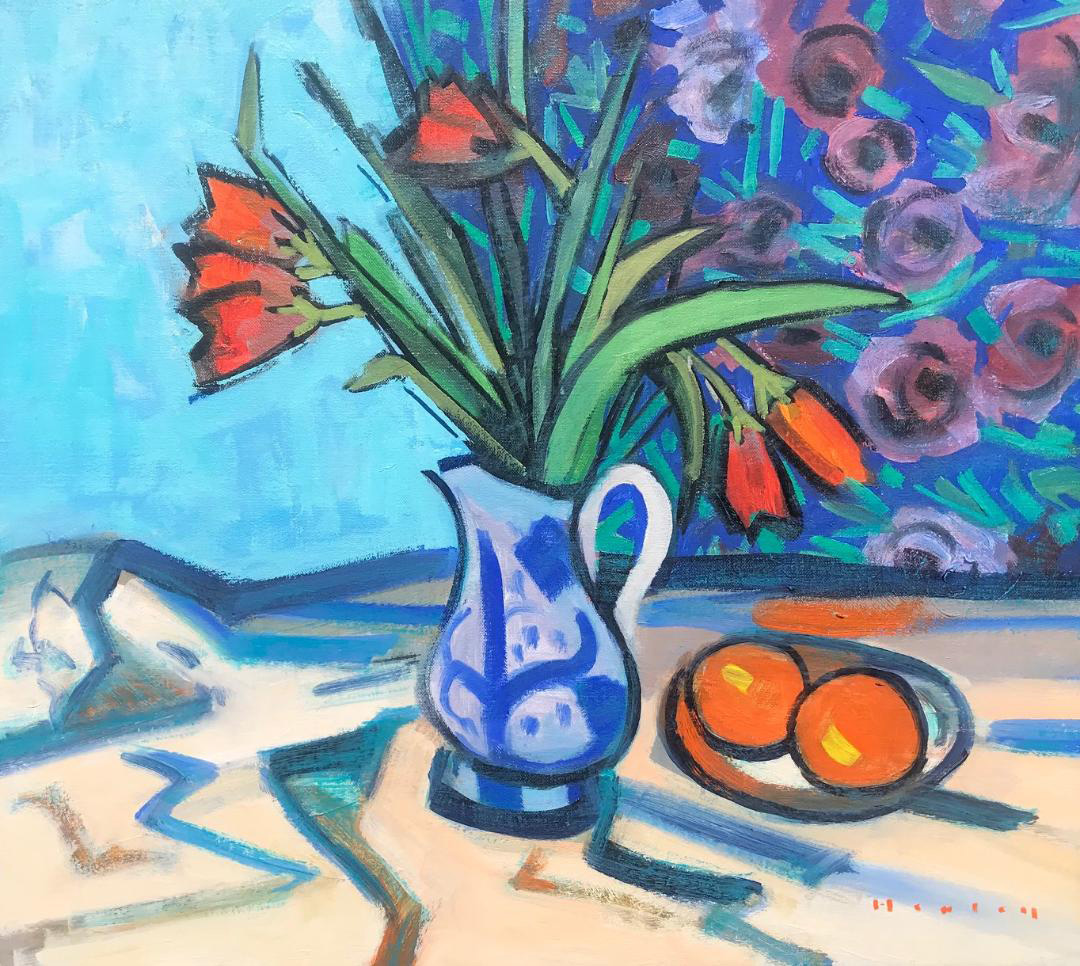 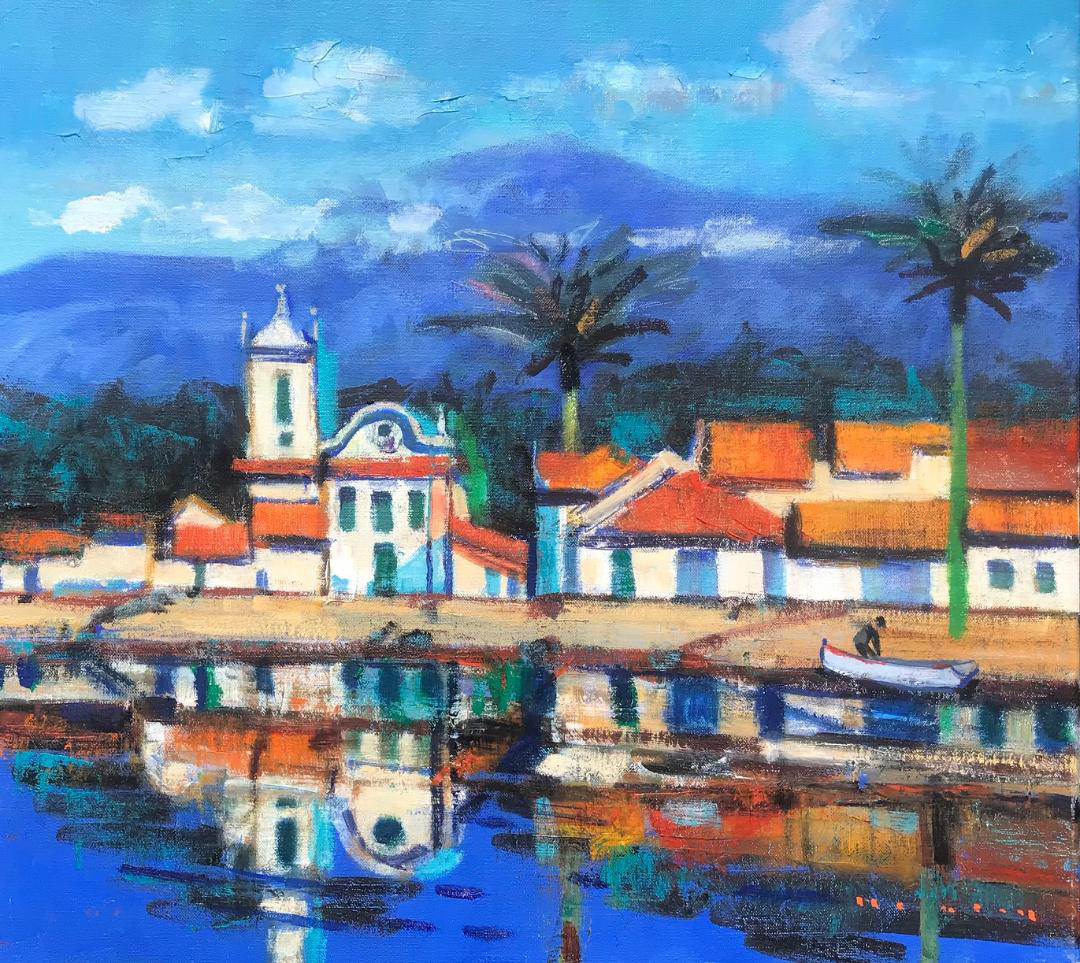 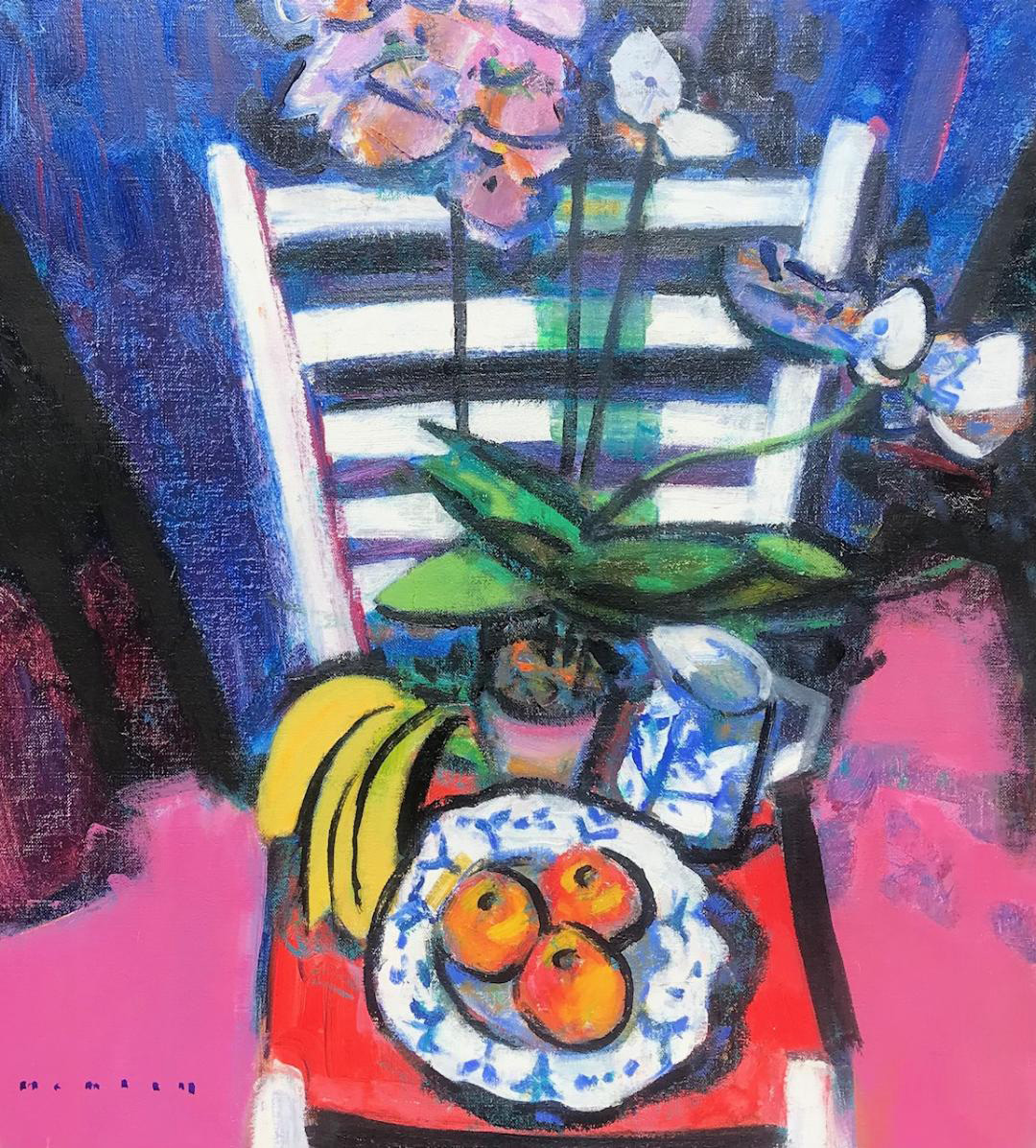 Ladder Back Chair with Orchids and Fruit 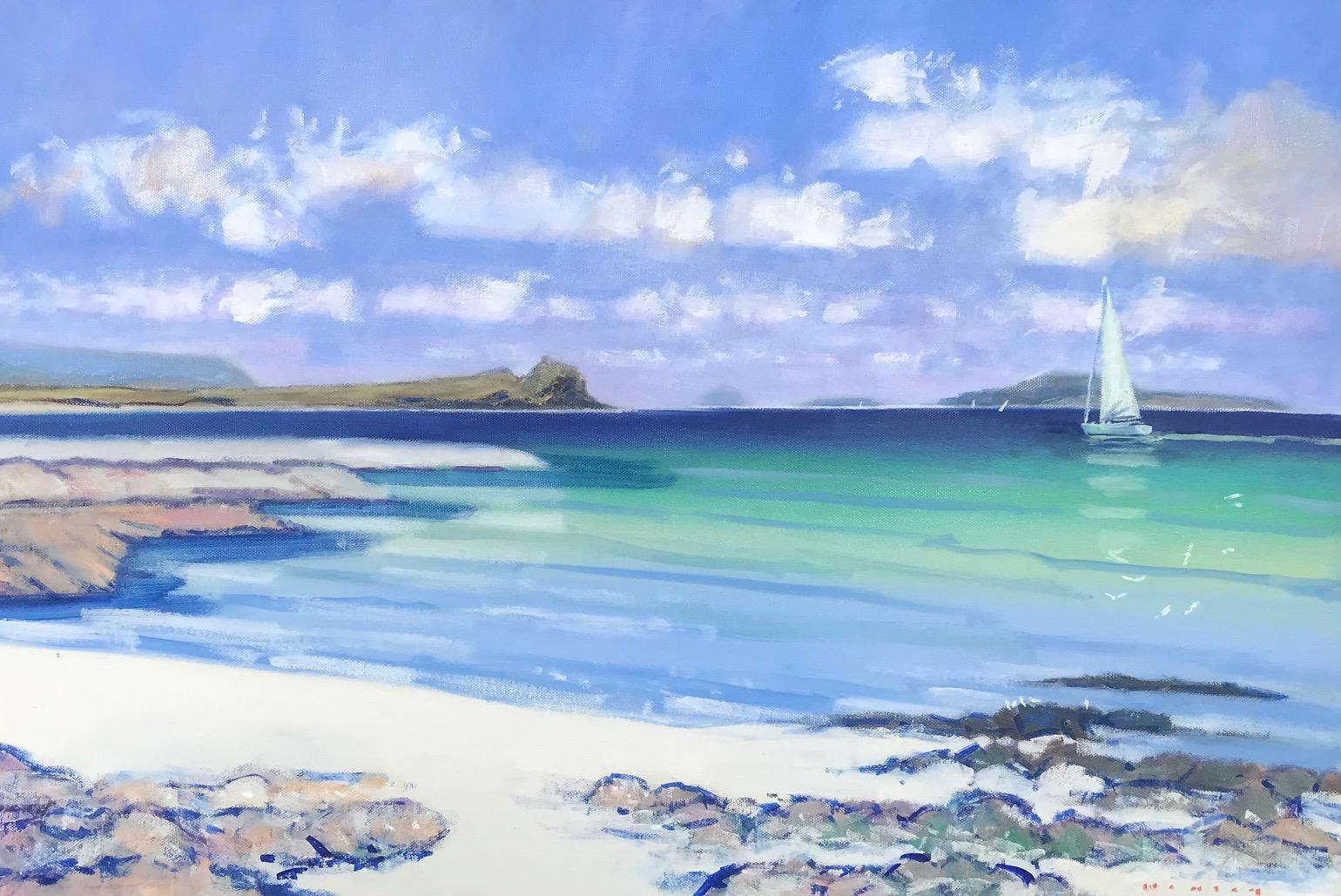 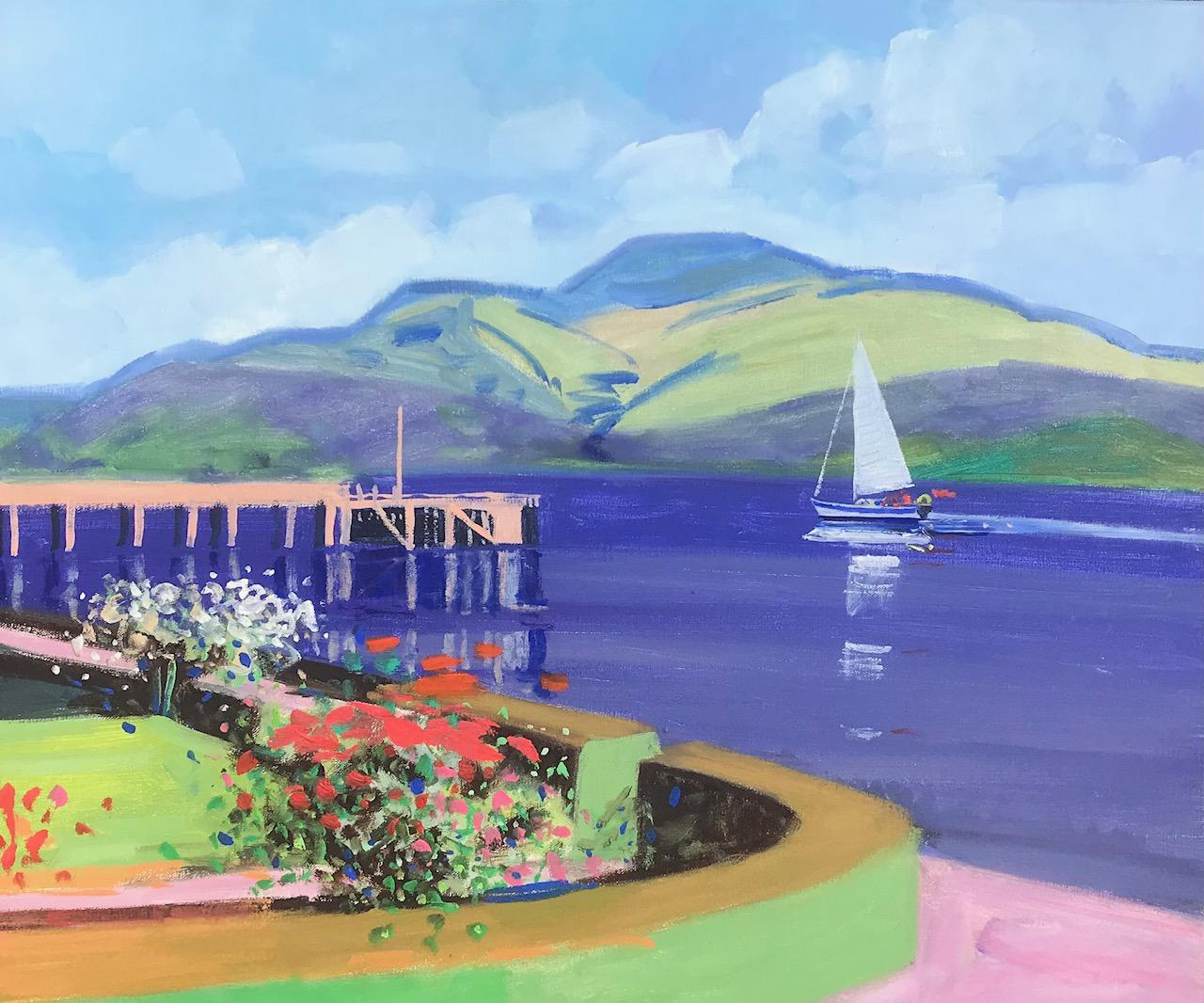 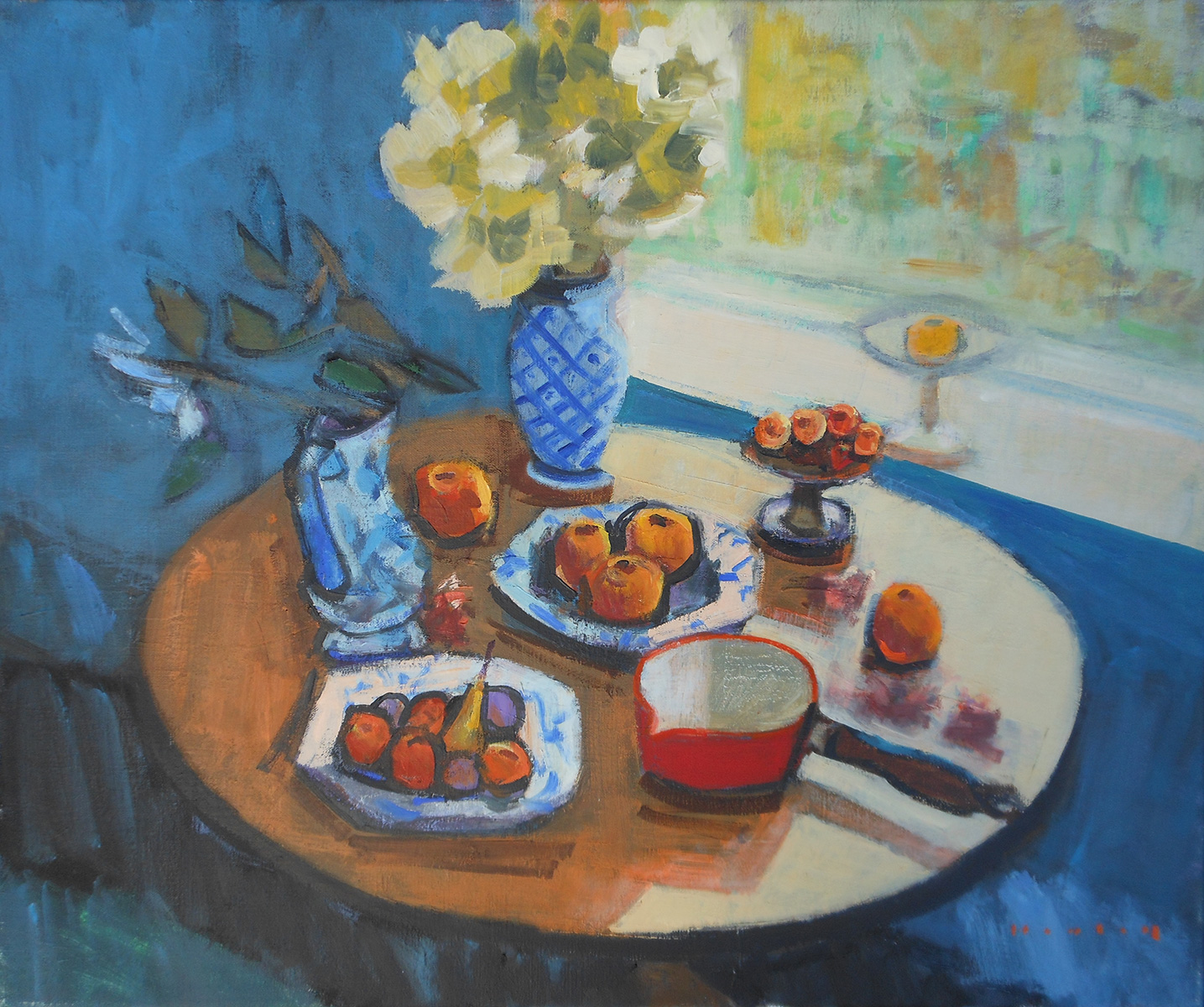 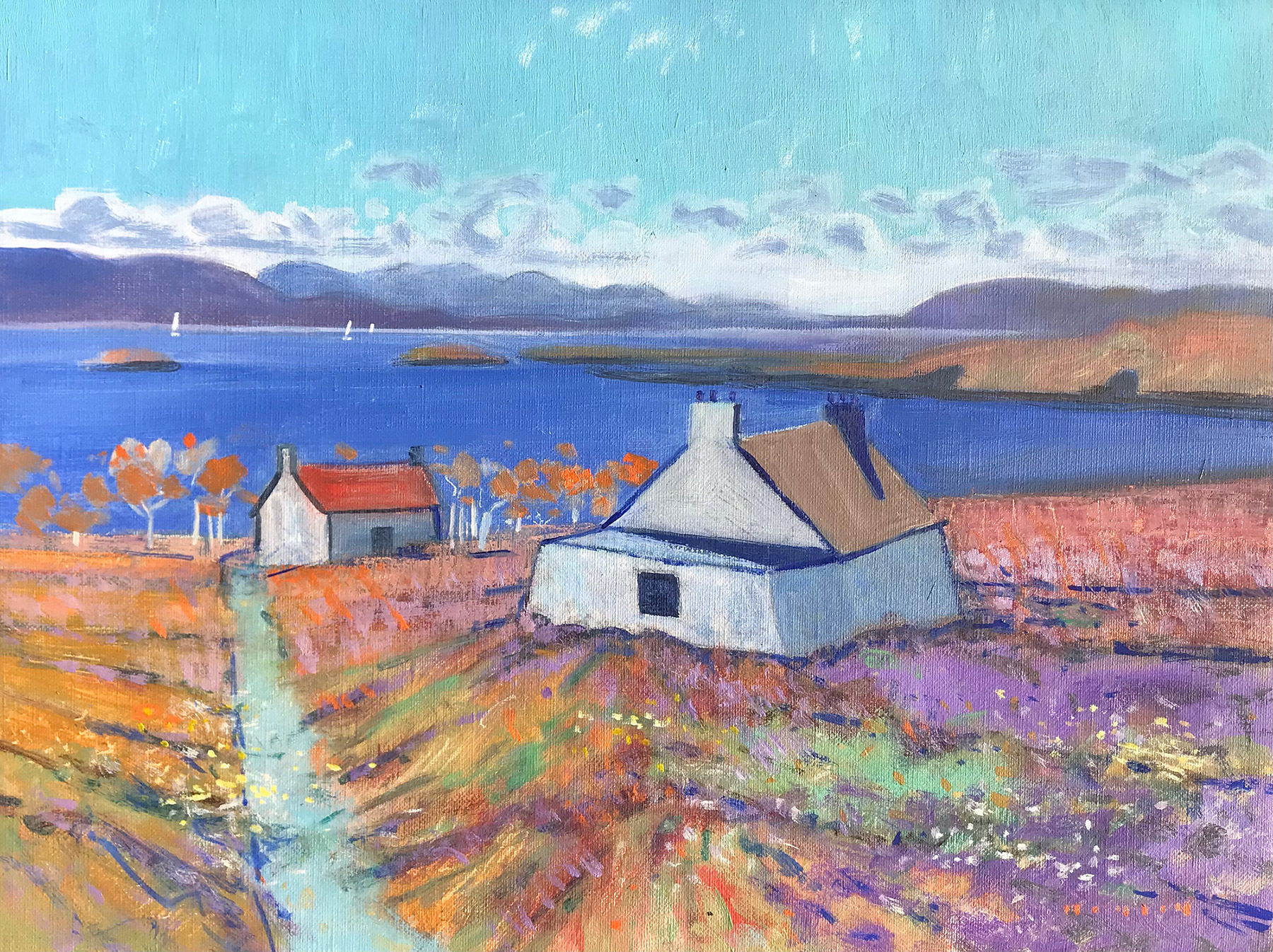 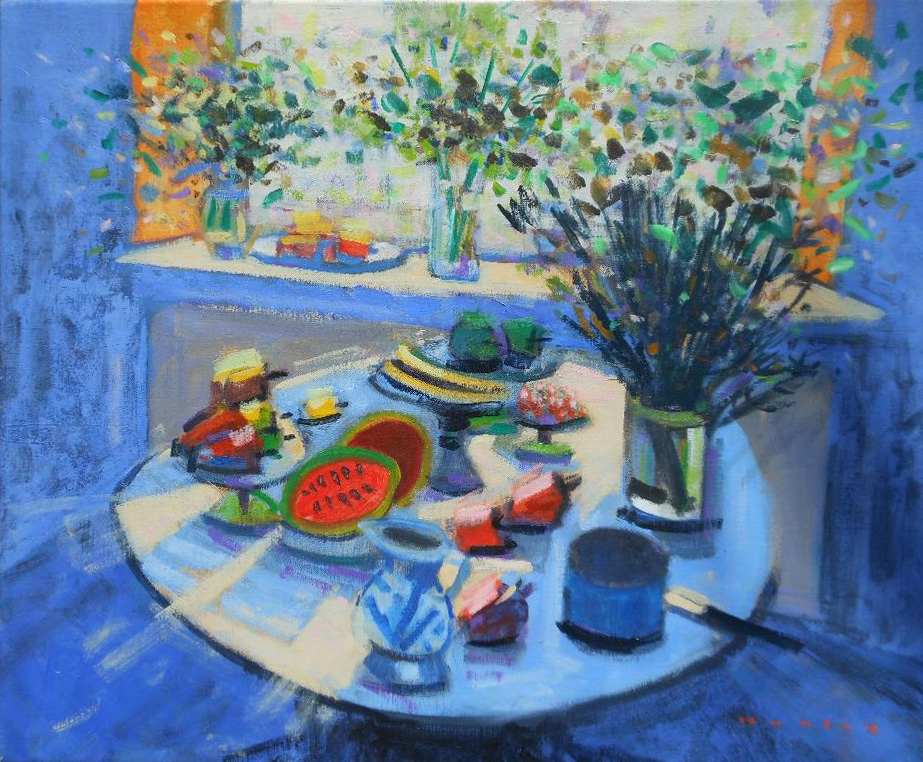 Still Life by the Window with Fruit and Flowers 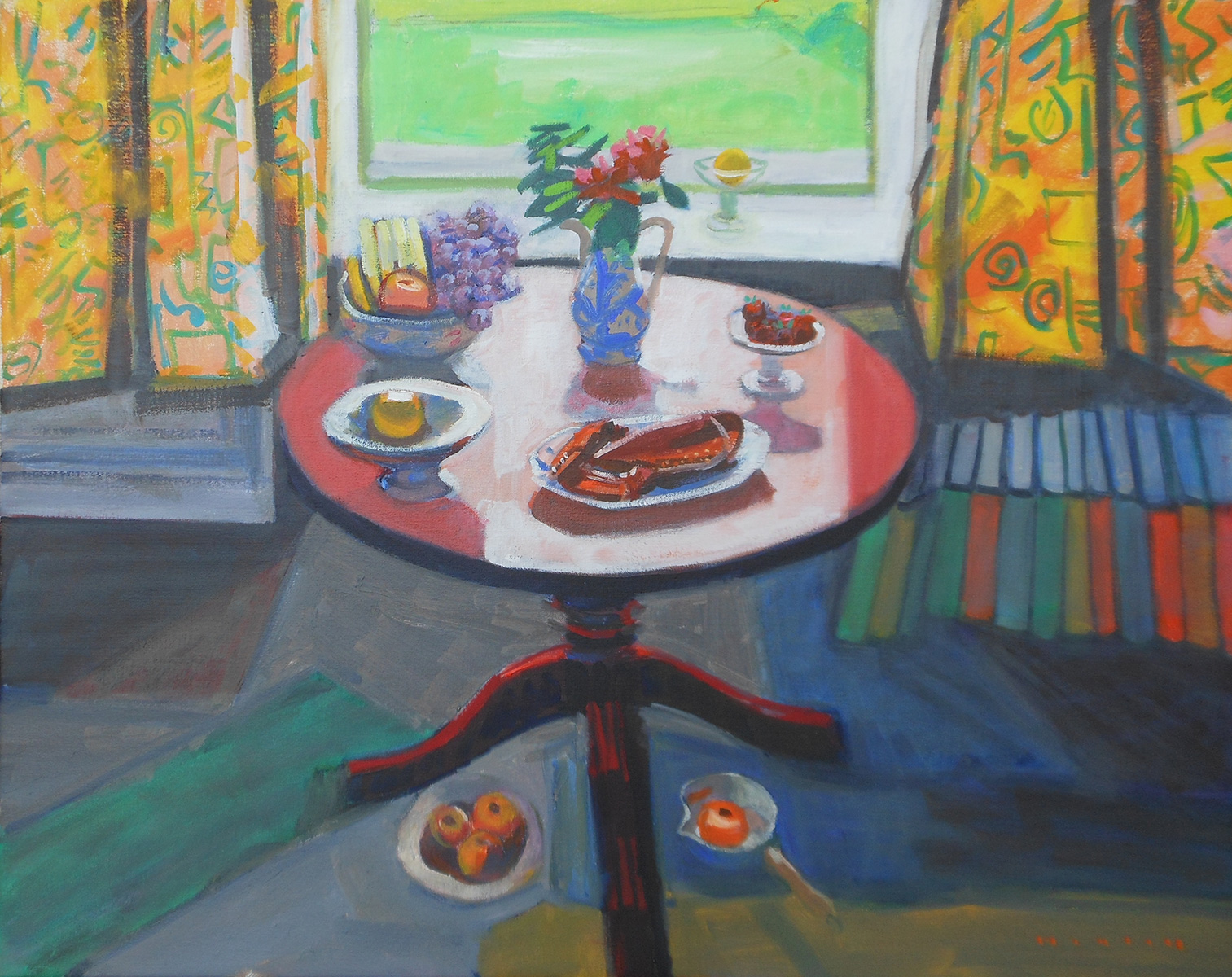 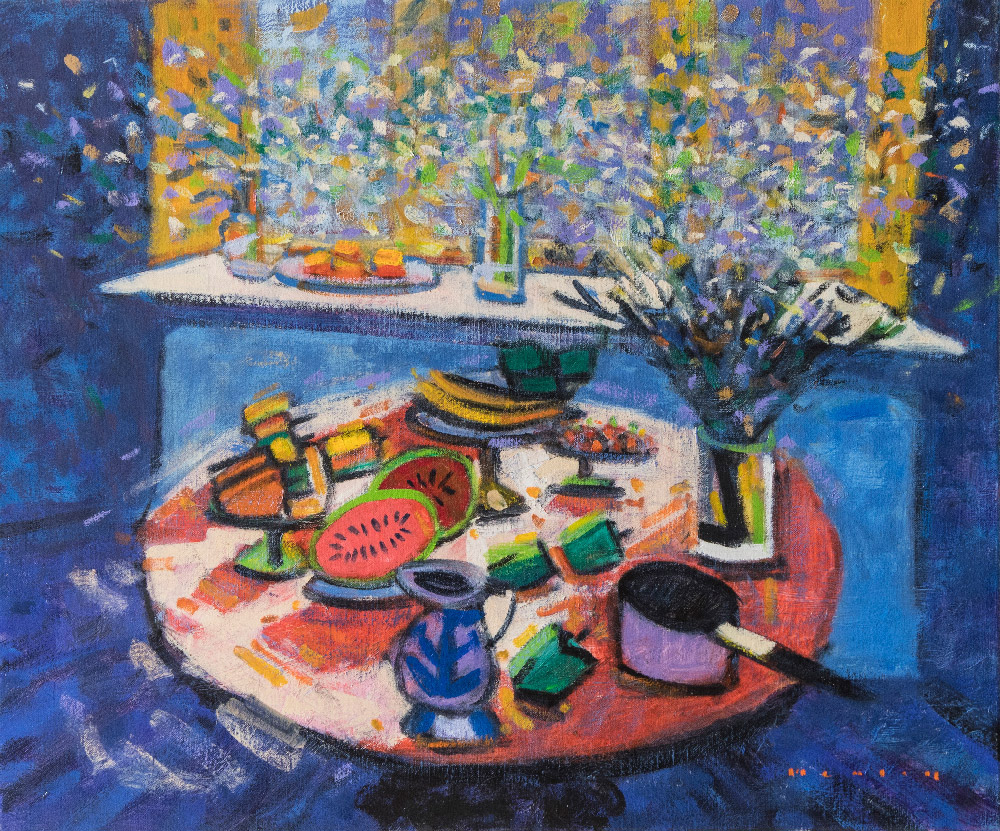 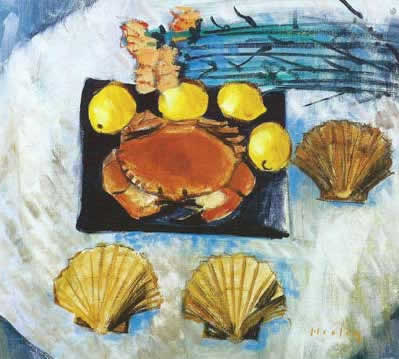 Still Life with Crab and Lemons 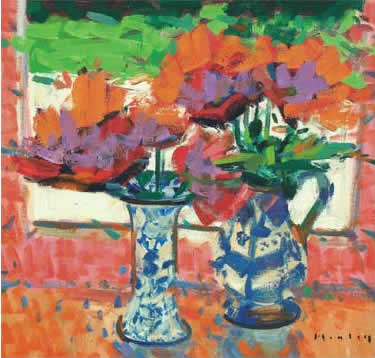 Mike Healey has exhibited extensively throughout his career in London, New York, Philadelphia, Maryland, Bermuda, Japan, Chester and in his native Scotland. Michael is a popular colourist painter of rich still lifes, landscapes, snow scenes and seascapes. He paints spontaneous ‘pleinair’ scenes mainly in the Highlands and Islands.

Michael Healey’s artworks are found in several public, corporate and private collections worldwide, including the European Parliament, the Royal Mail, Woburn Abbey, Glasgow School of Art, Argyll and Bute Museum and Libraries, the Scottish Education Department and The Collection, Bermuda, under the Patronship of HRH the Prince of Wales. The Bank of Scotland, Coutts Bank and Royal Bank of Scotland have all acquired several paintings for their permanent public collections. Mike Healey works from a studio in Argyllshire and until a few years ago in Lincolnshire.