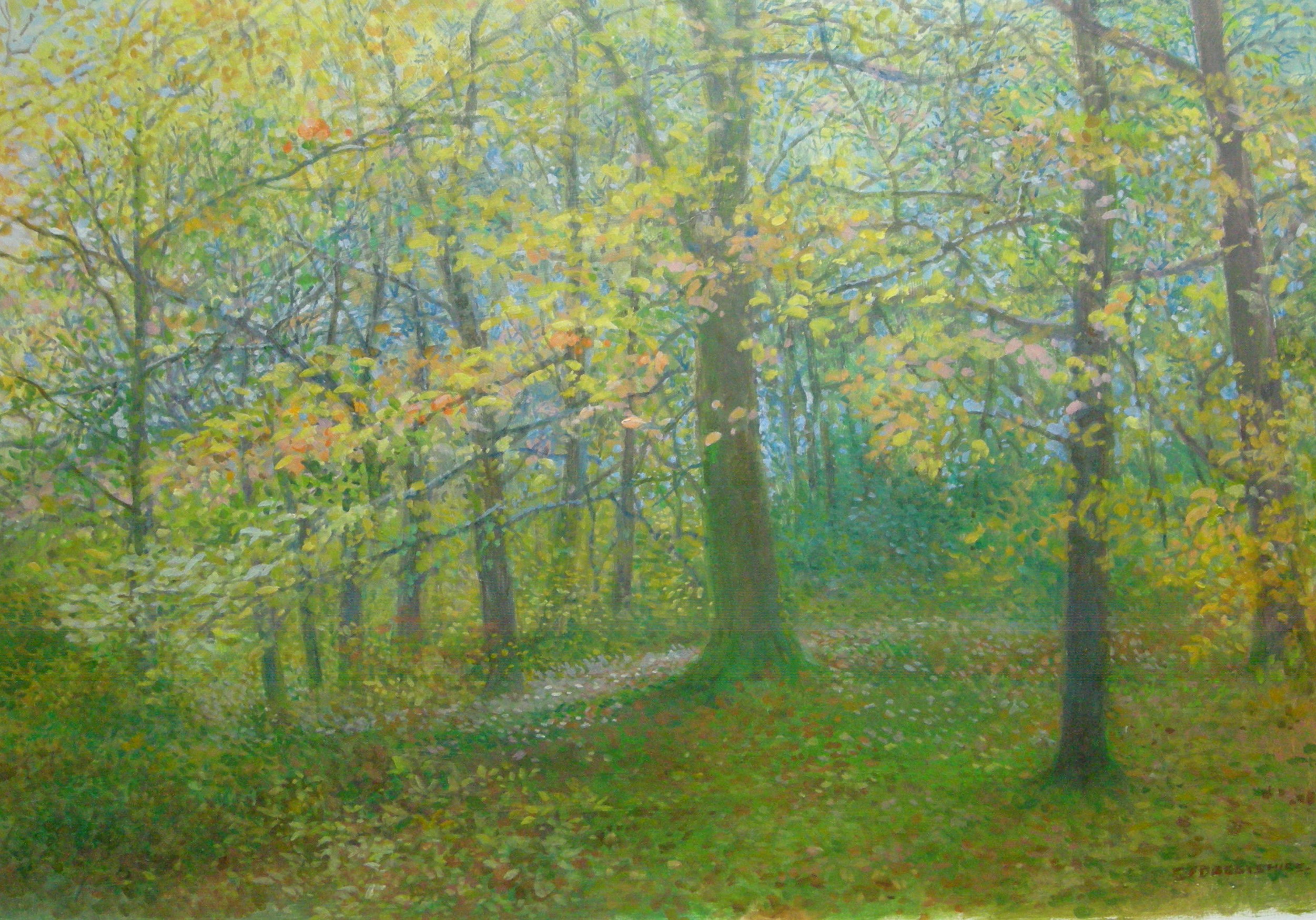 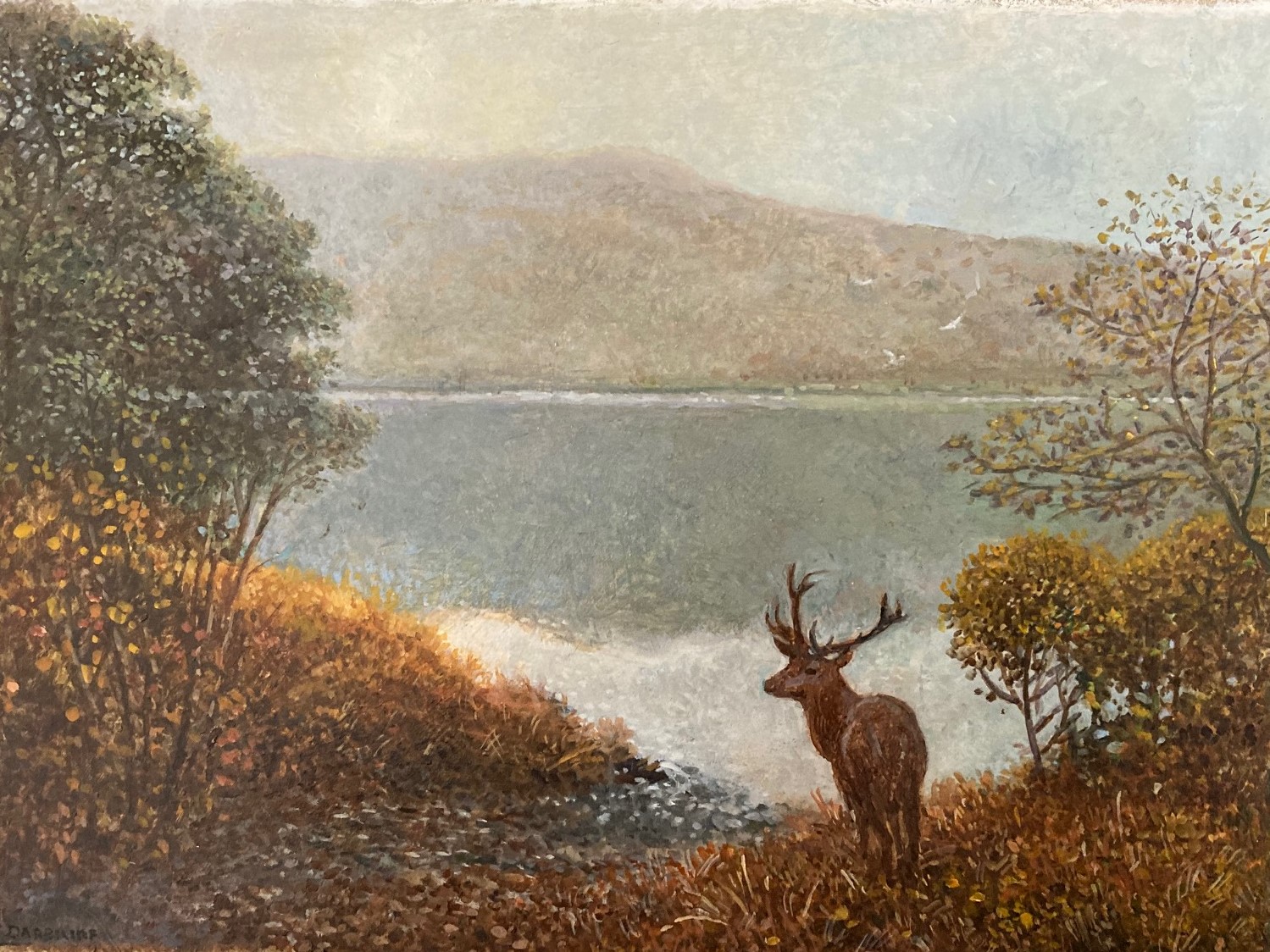 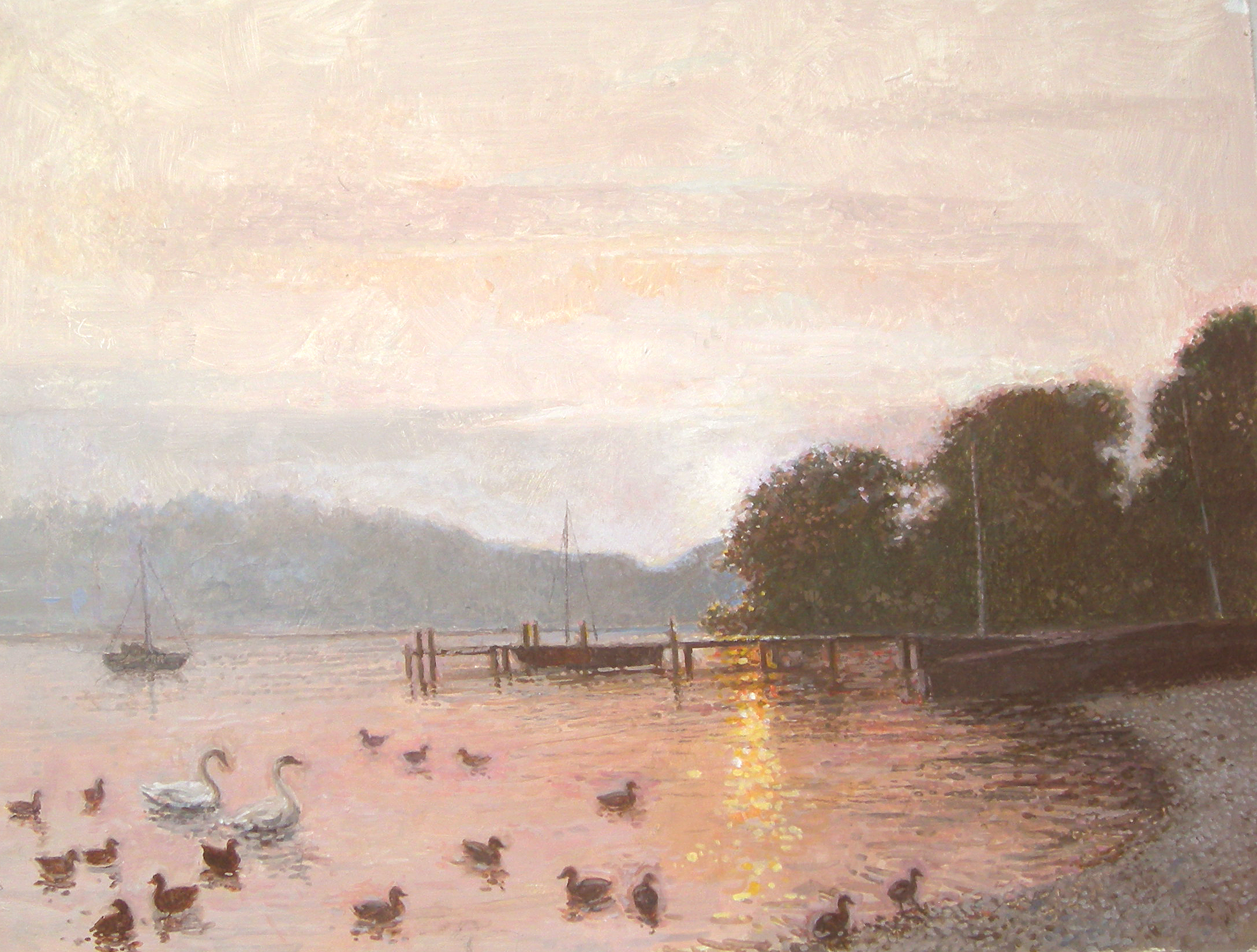 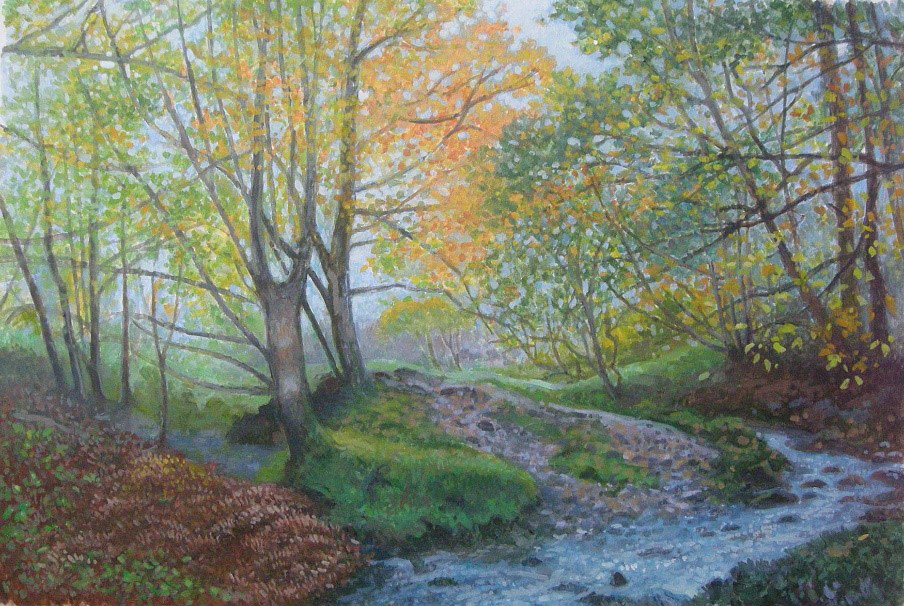 Autumn in the Ghyll 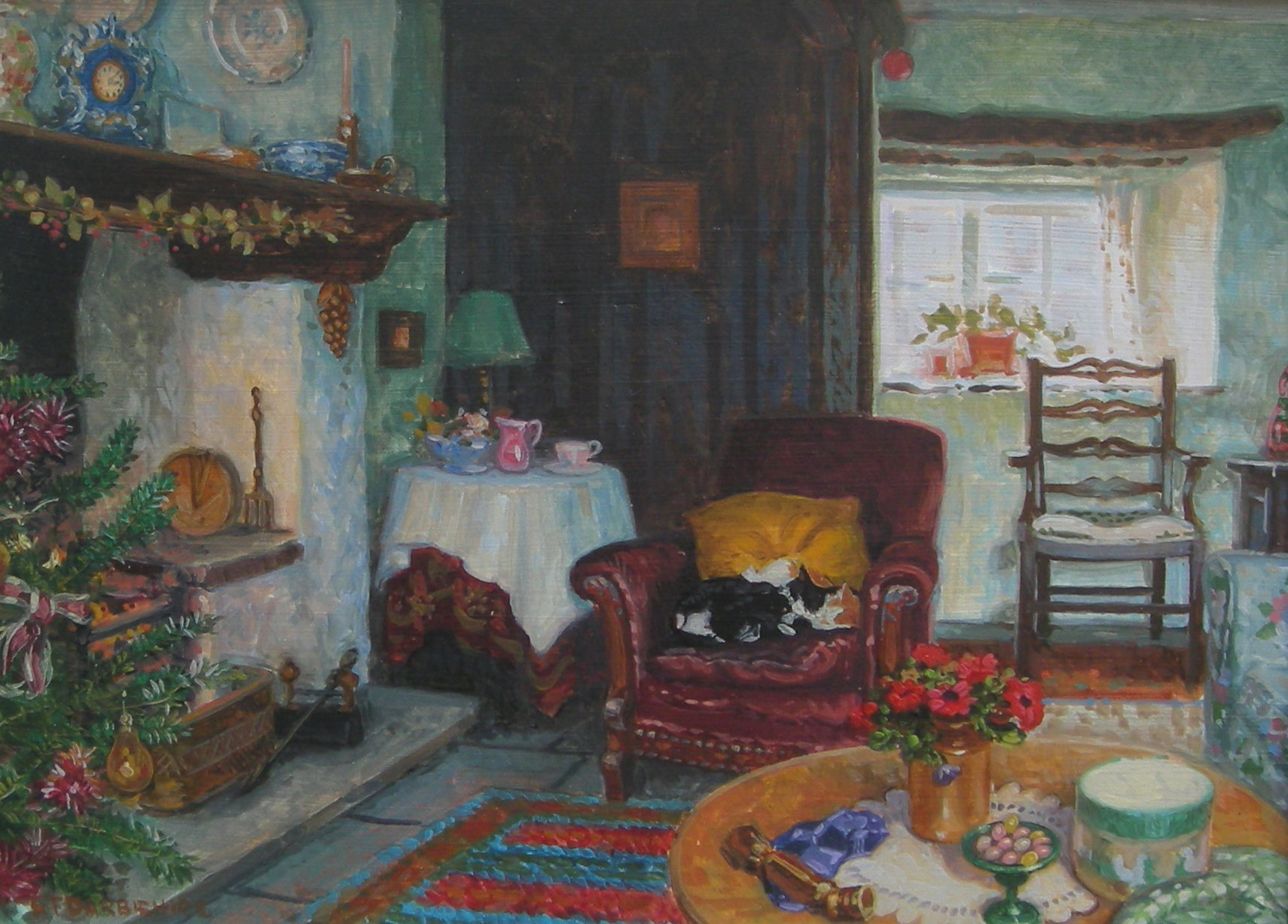 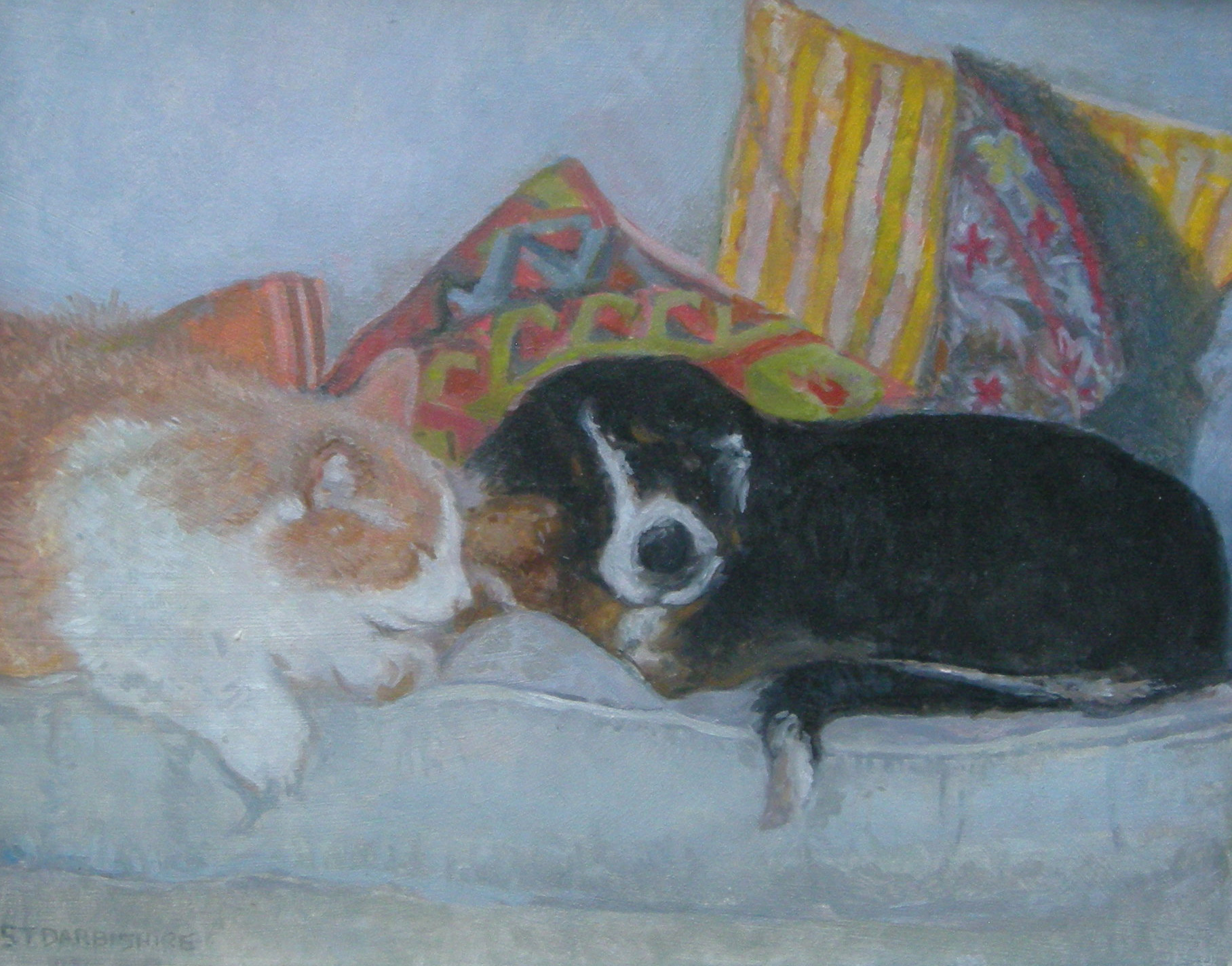 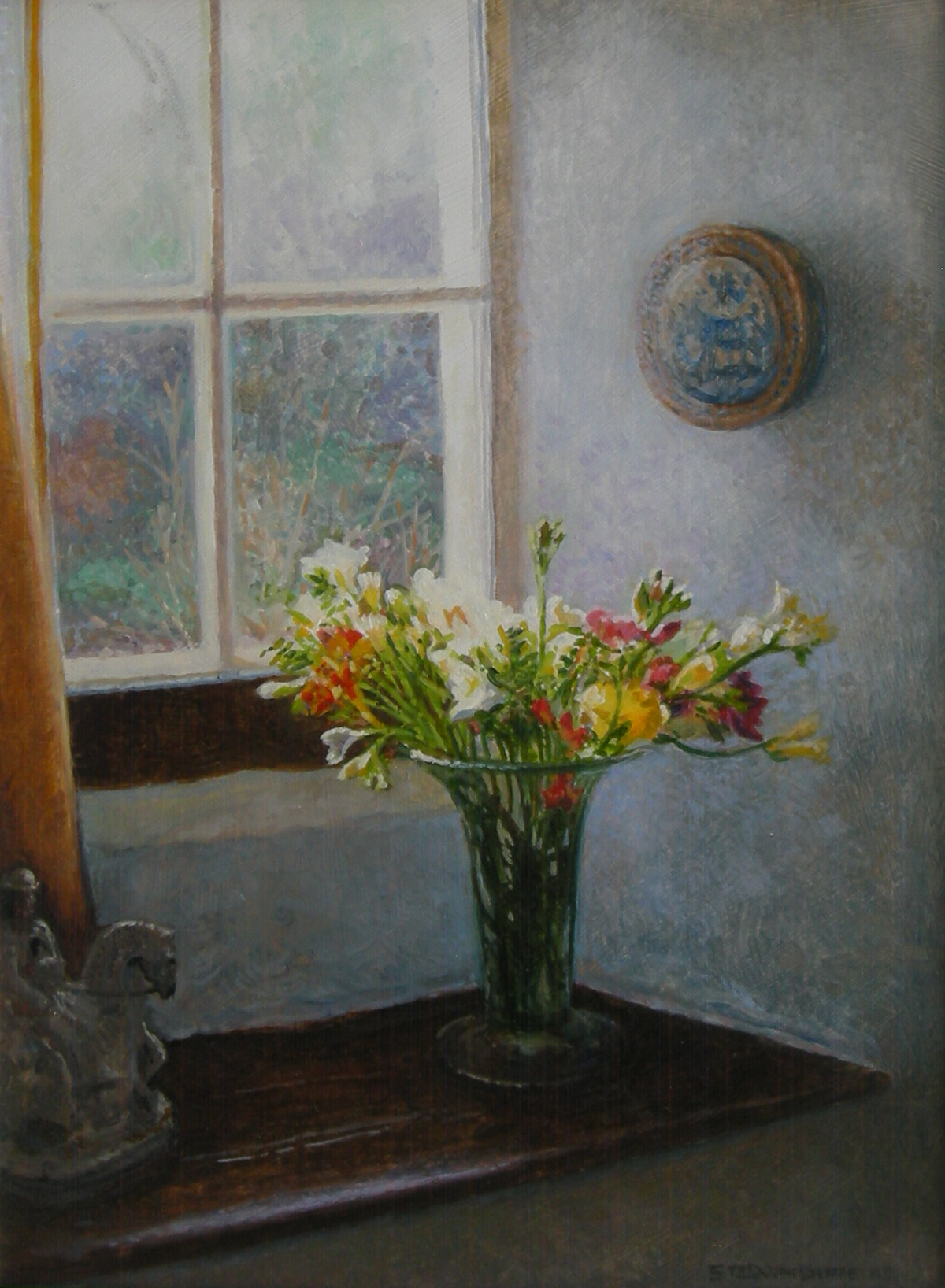 Freesias in the Inglenook 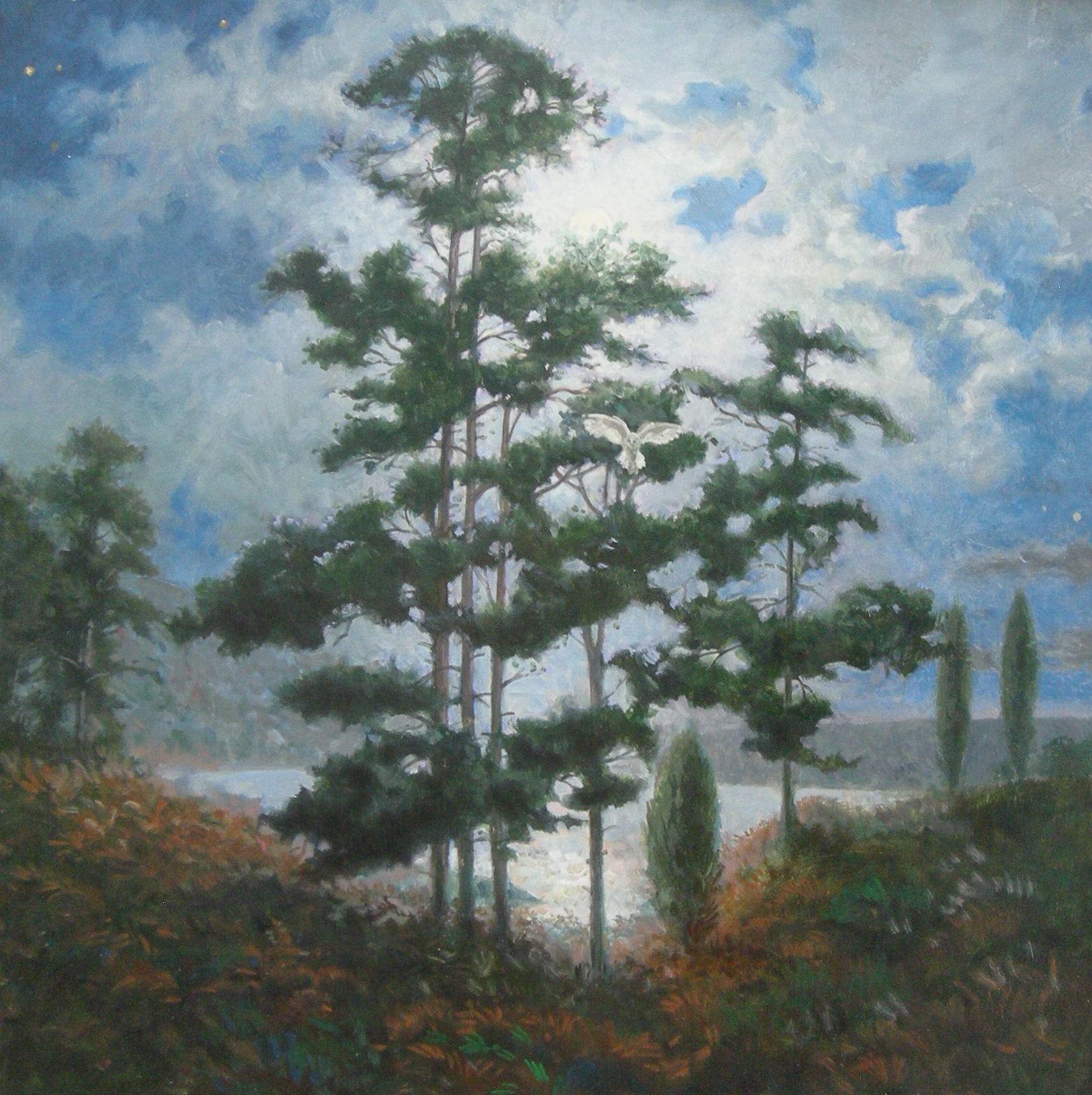 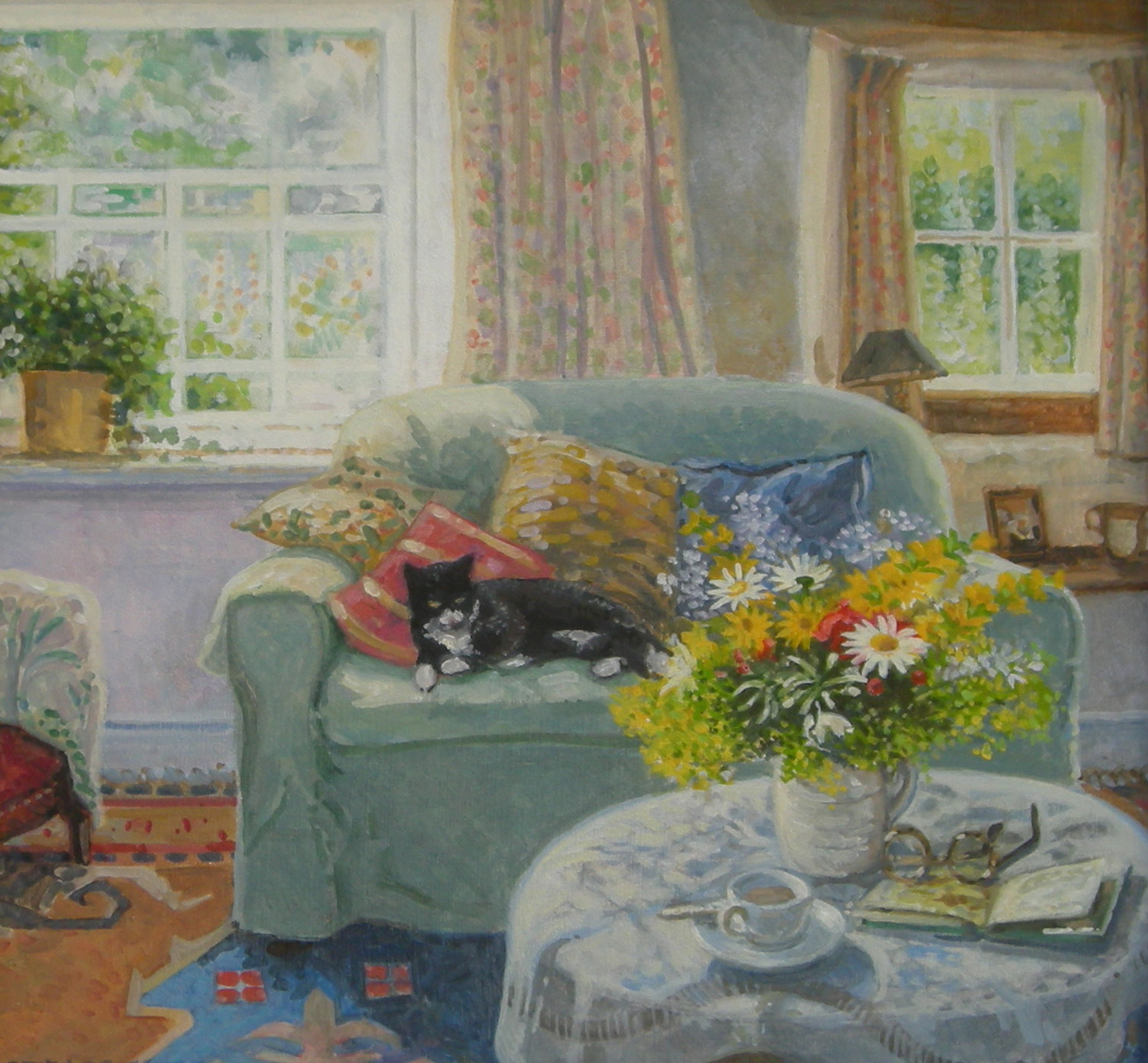 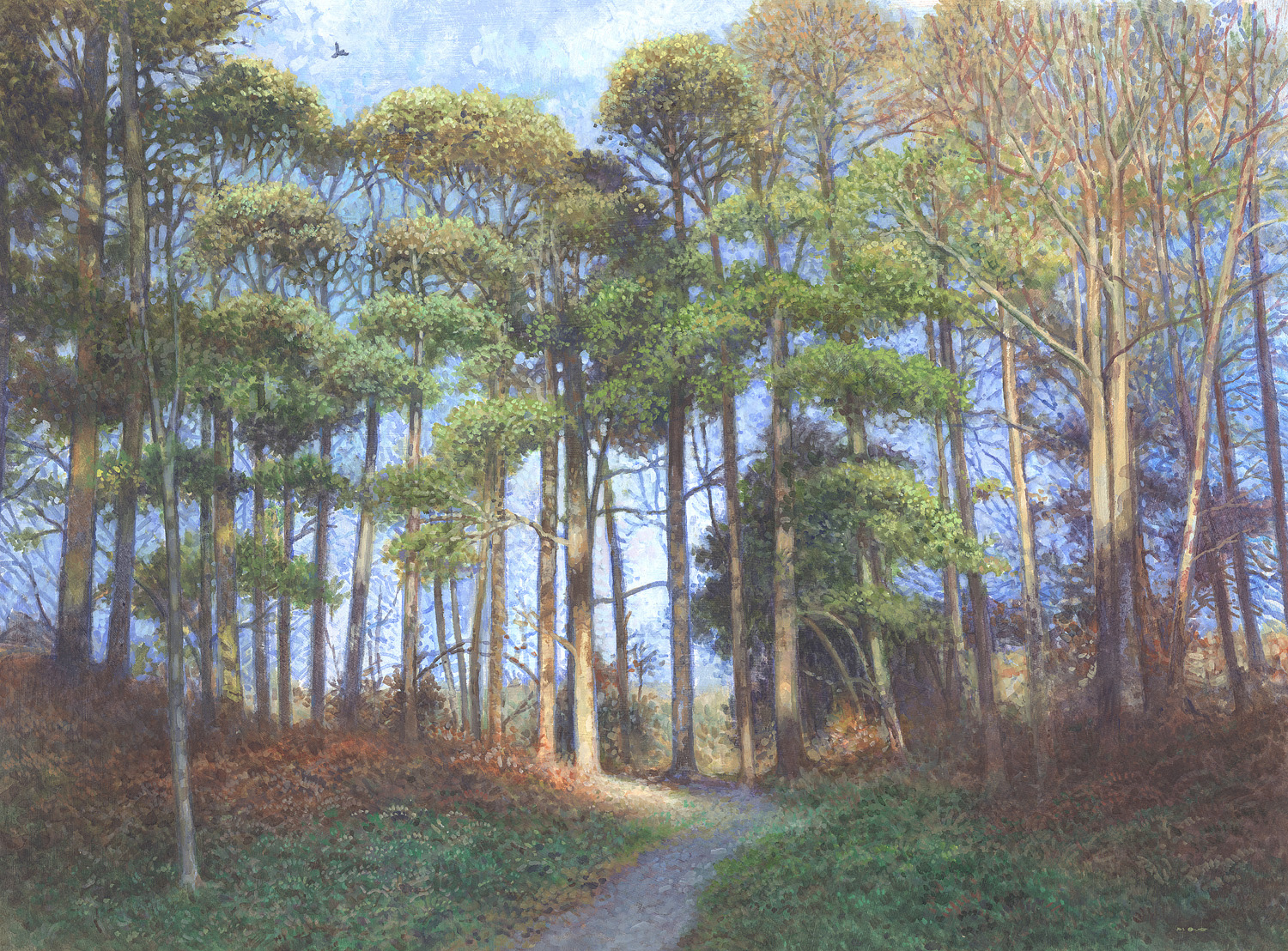 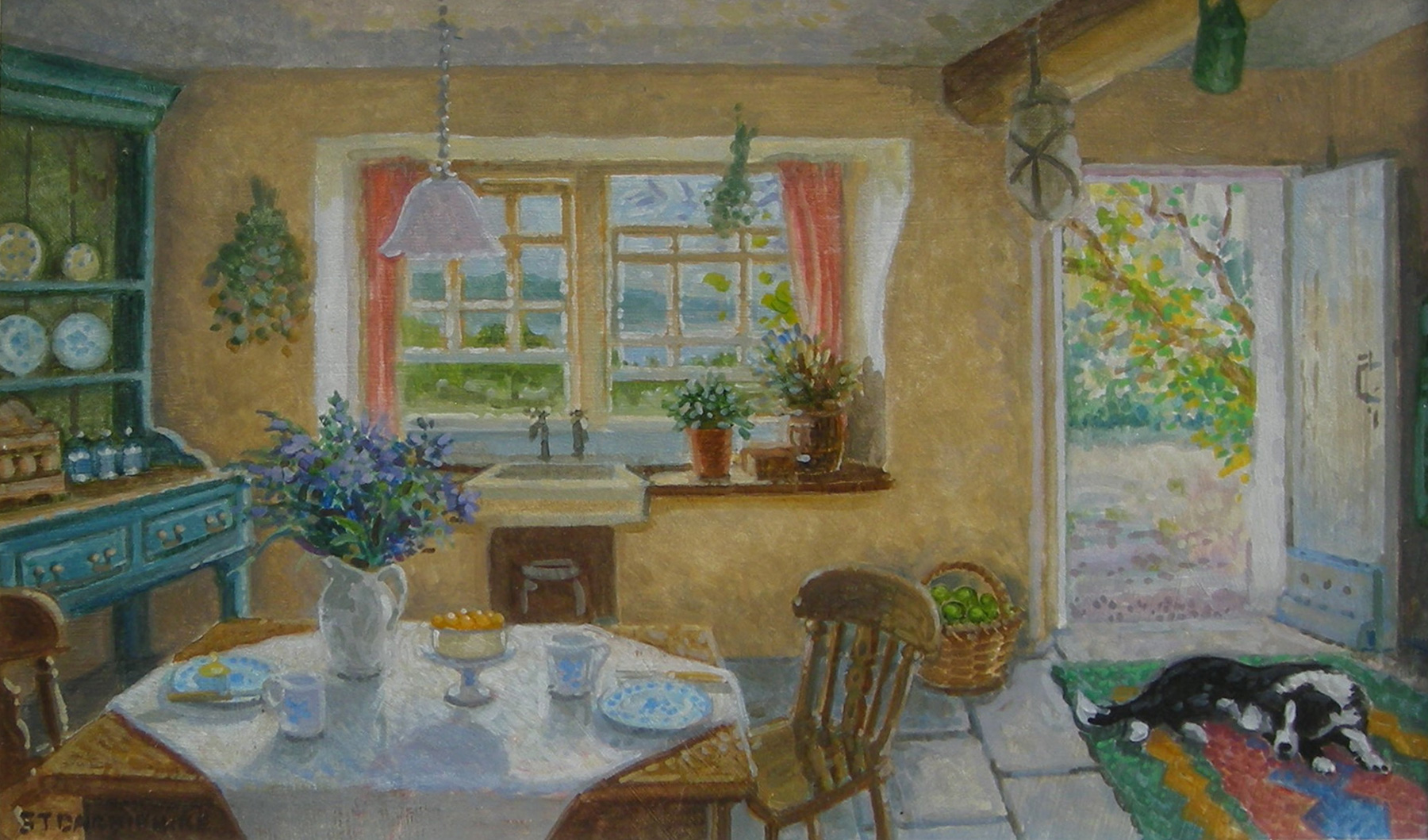 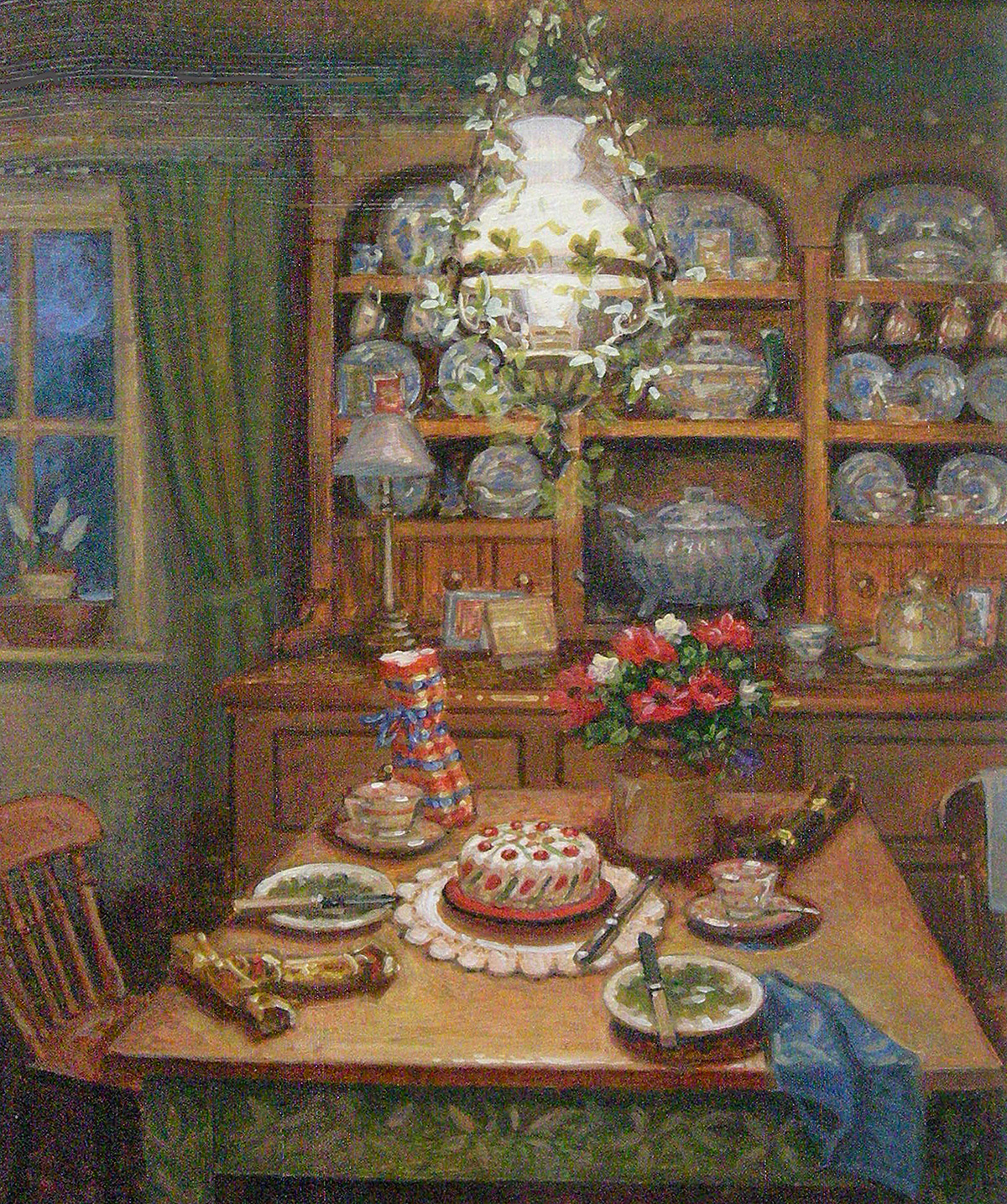 Stephen was born 9th December, 1940 in the English Lake District, the eldest son of Dr and Mrs S. Darbishire, and great nephew to the painter James Hamilton Hay of Liverpool.

After showing great artistic potential at school, Stephen left in 1957 to train under a local artist, Judith da Fano, after which he gained a scholarship to Byam Shaw School of Art training under Peter Garrard, Peter Greenham RA and Bernard Dunstan RA.

In 1960 he travelled to Paris to study and paint. This led him on to Nigeria as a lay missionary to teach art in Uko Abak Nr Port Harcourt, Nigeria. In 1961 after becoming ill, he returned to Cumbria and opened a studio near Coniston. During this time he also pursued his love of folk and blues singing and in 1964, sold his studio and left for London where he had a short successful song-writing and recording career.

In 1967 he married Kerry Callaghan and settled back in the Lake District teaching in a local school and painting in the evening. In 1983, he had three paintings accepted by the Royal Academy Summer Exhibition and shortly after this, he gave up teaching to paint full time.

He has exhibited with: