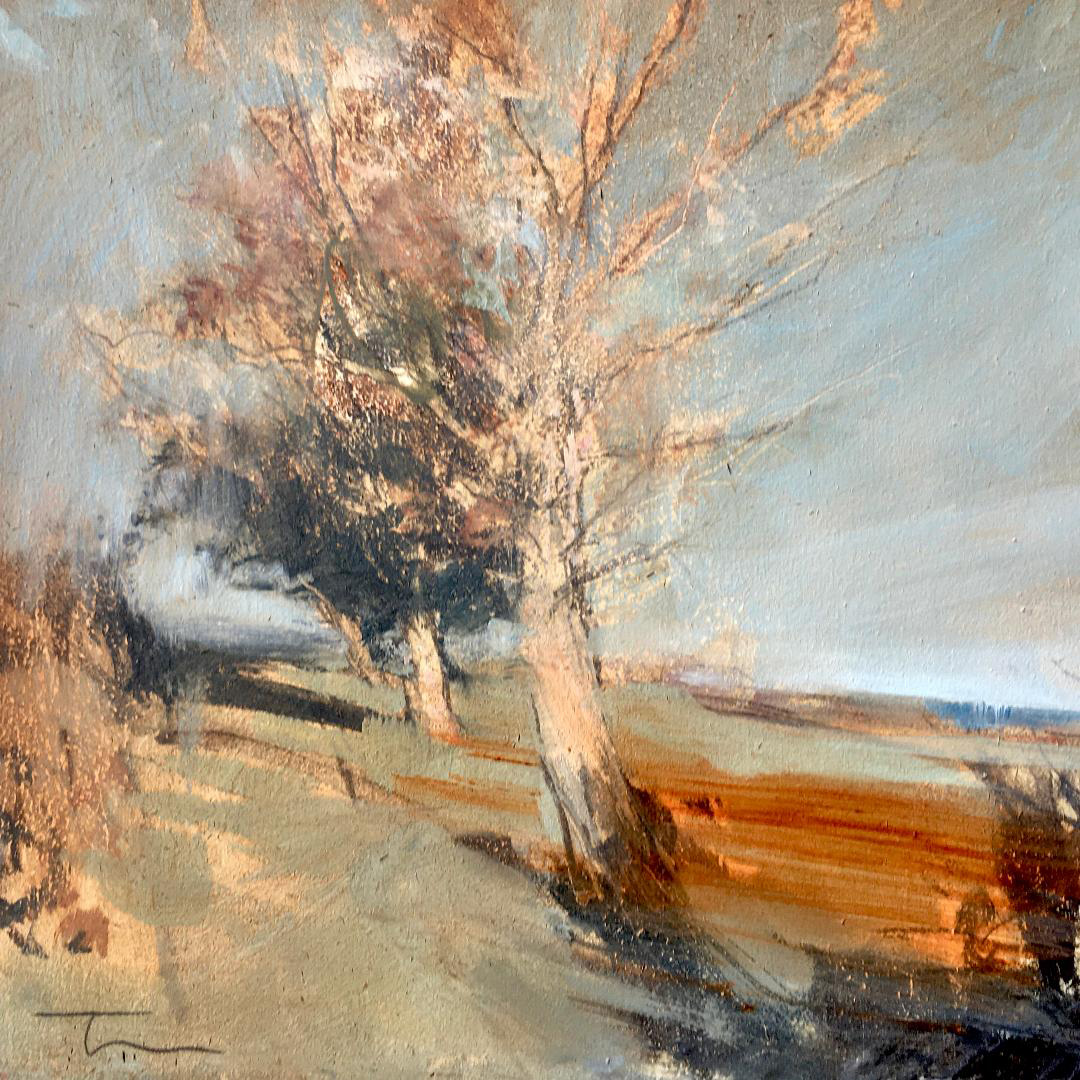 Stars over the Sea (Sussex) 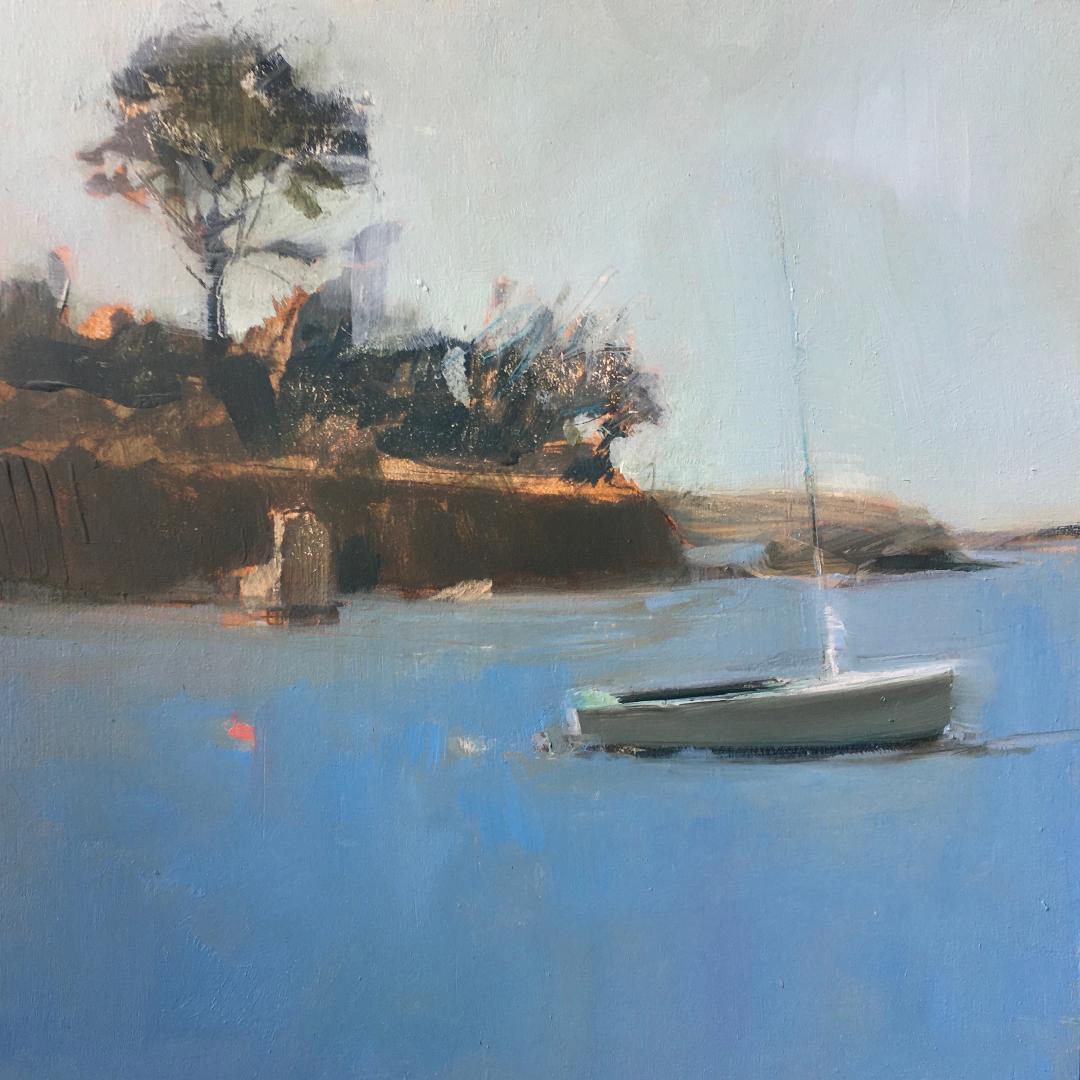 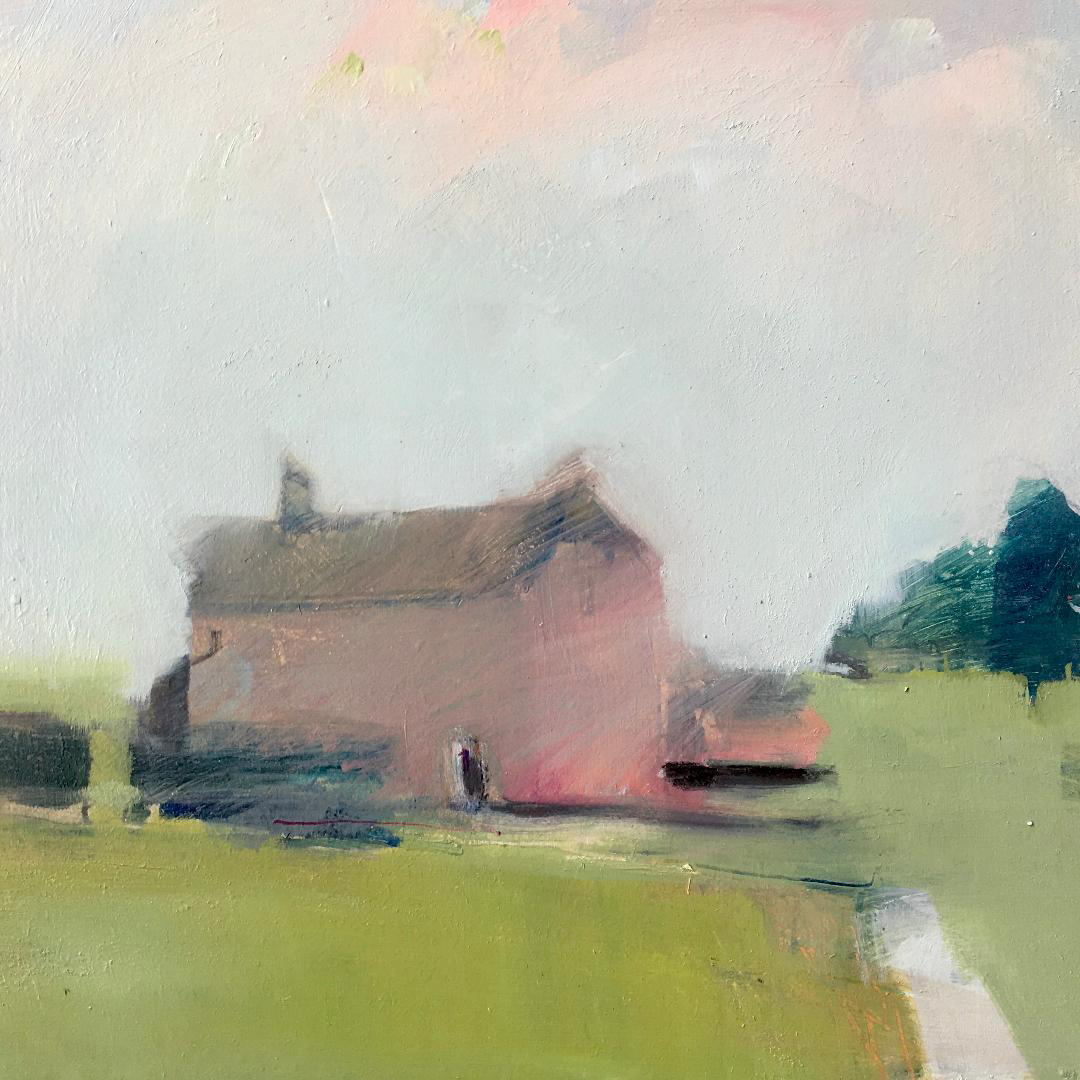 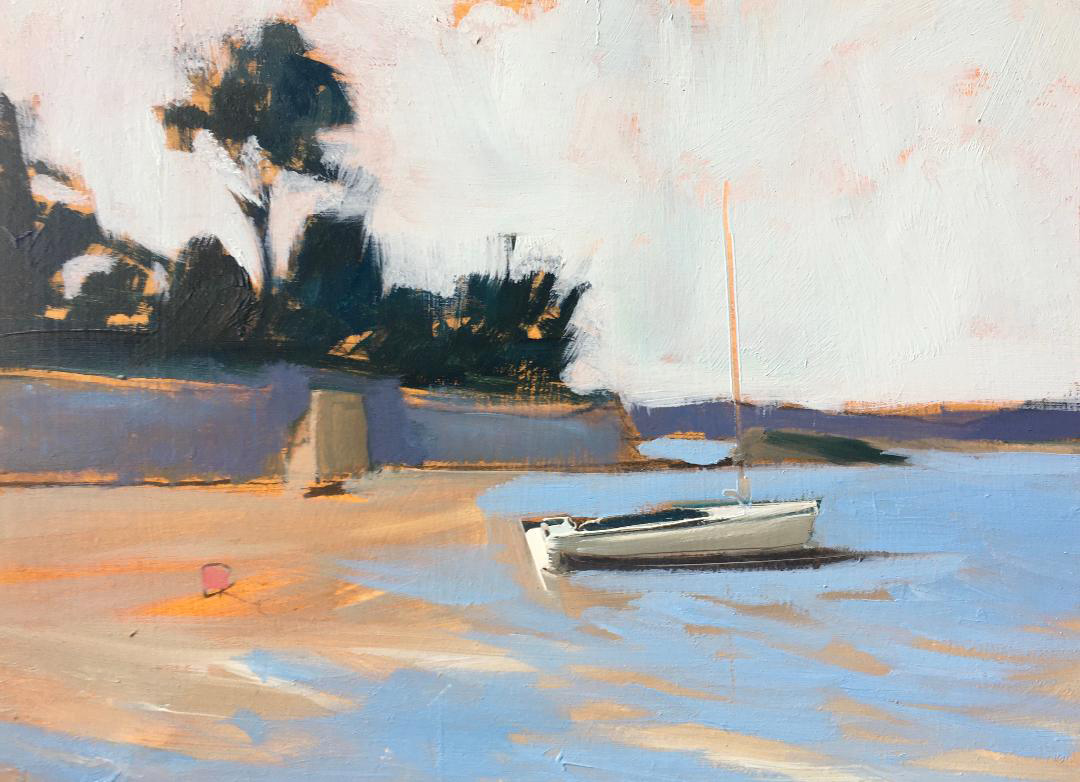 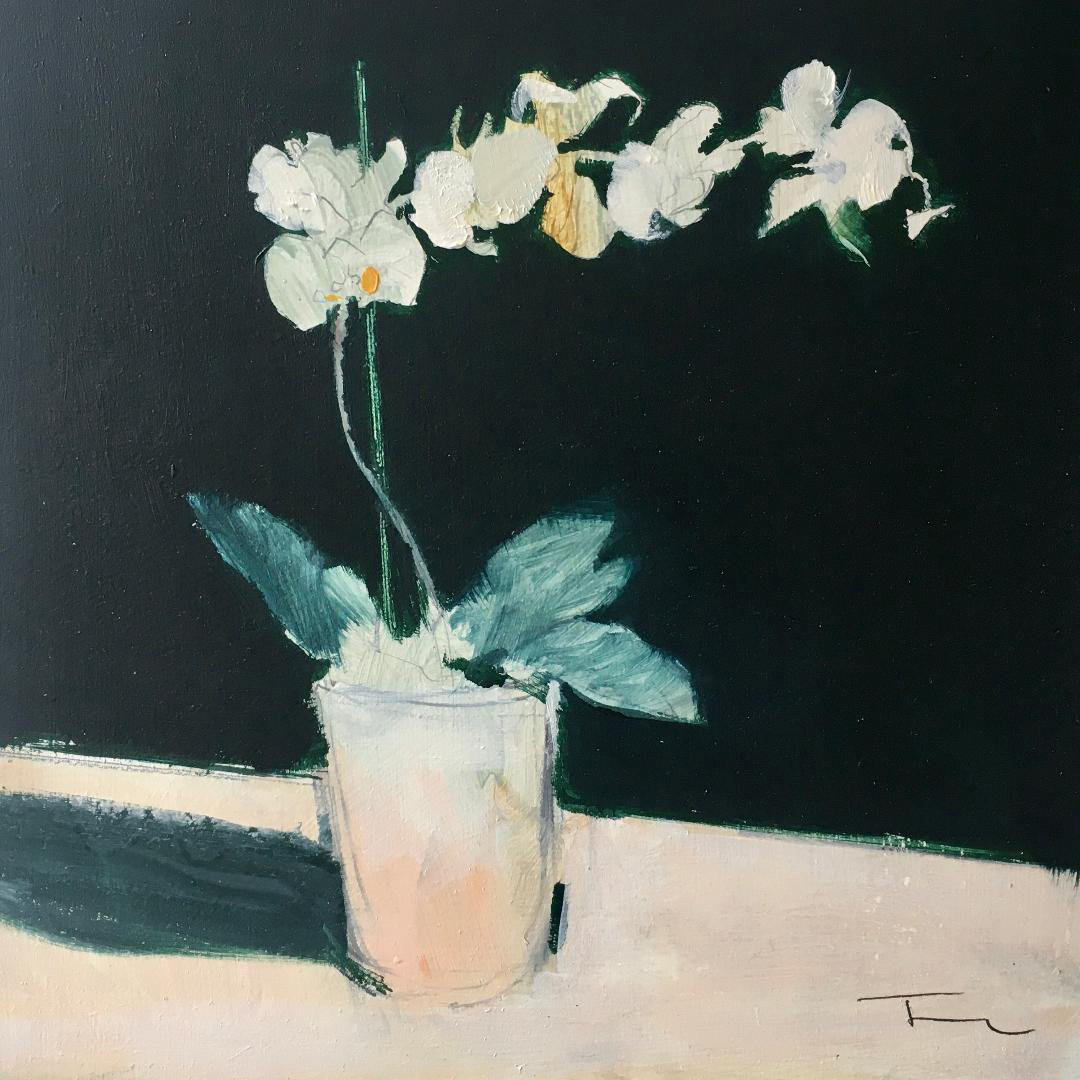 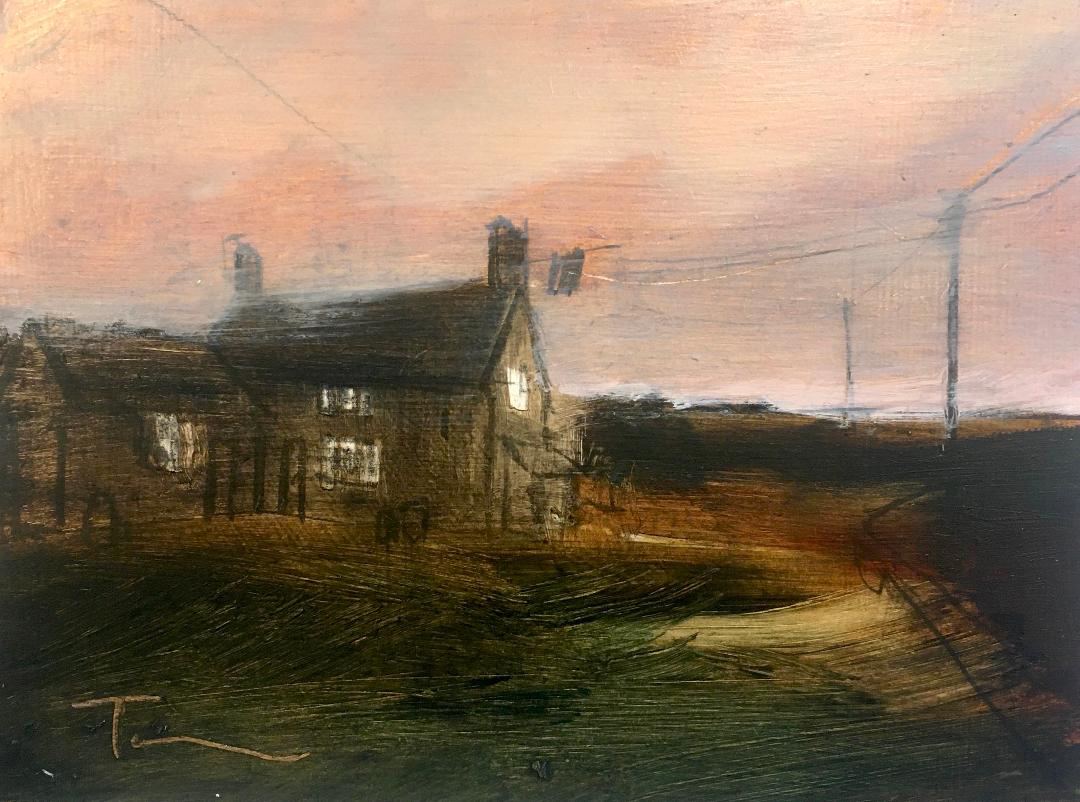 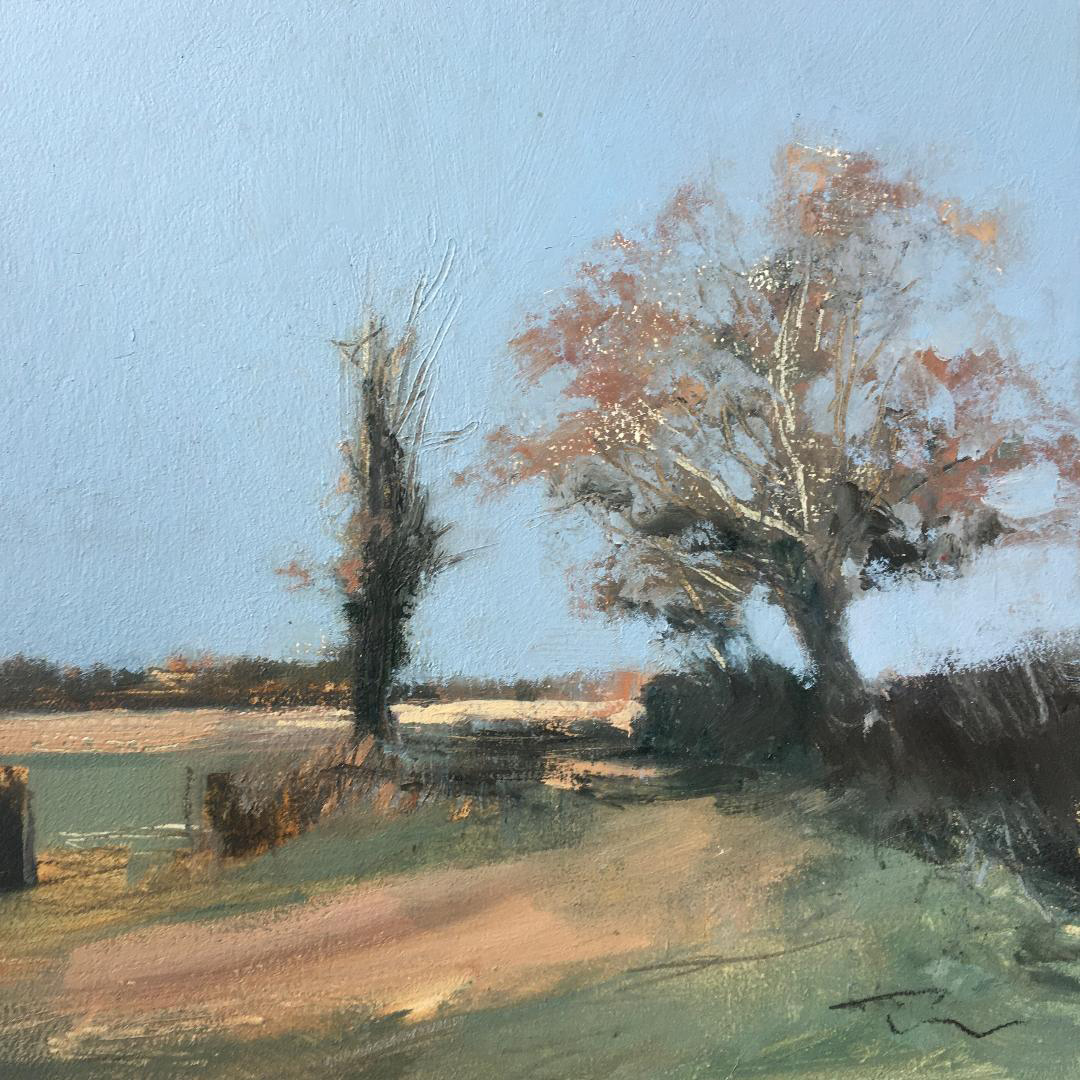 Tom Homewood is a well-established, contemporary, British painter. He developed a love of drawing from an early age which was recognised in the early 80’s when he was awarded an art scholarship to Bedes school in Sussex.

Later he studied under Llewellyn Thomas RCA at the Kent Institute of Art & Design where his peers included internationally acclaimed artists, Dan Baldwin and Carne Griffiths.

Tom has been represented by London’s Northcote Gallery since 2007. He has also exhibited at the Royal College of Art, the Saatchi Gallery and overseas in the US and throughout Europe.

Tom enjoyed the privilege of a residency at the National Opera Studio and was invited to exhibit as a Festival Artist for the 80th season at Glyndebourne Opera House.

Nerissa Taysom, Art Curator at Glyndebourne wrote: Working in the Romantic tradition, Homewood employs a full range of brush techniques overlaying pencil and chalk lines with paint, merging the boundaries between observation and poetic vision. Homewood scatters light and colour across his works with delicate, visceral energy. Pale light, soft surging forms and an atmosphere of intense stillness abound in Homewood’s paintings. They are cherished views, heartfelt and tender.

Sarah Samuels Fine Paintings, Chester, is thrilled to bring Tom’s work to the attention of her clients and friends. Enjoy.